Re: Minneapolis is on fire.

Corporations are not your friend but this, combined with pulling police sets, is great.

Re: The on-going protests against [Police Brutality] in the twin cities and beyond

quovadis13 wrote: »
Probably better here than in the NFL thread, but lol Drew Brees lol. Completely dodges the George Floyd issue by only talking about "respecting the flag". Wonder what he thinks about those cops that pulled down the US flag and put up a different flag in it's place.

After earlier sharing a message of unity on social media, Drew Brees attracted backlash later Wednesday when he reiterated his stance on how he will "never agree with anybody disrespecting the flag of the United States of America" during an interview with Yahoo Finance.

I eagerly await his non-apology about how he "didn't mean to cause anyone pain" and that he will strive to "do better" in the future... and not do a damn thing while everyone forgets about it.


I'm having difficulty parsing those tweets.


It gets more clear when you add some punctuation. (and then swap things around).

Drew Bres. QB for the saints said, in reponse to the Floyd Protests that he will never agree with anyone who disrespects the flag. Michael Thomas is saying "Drew is fucking stupid" followed by "We don’t care if you and whomever else don’t agree. How about that."

"He don't know no better" is something you say about the slow kid. Its similar to a "bless your heart"

Cruor wrote: »
The special research is out if you completed all of the throwback researches. The first set of them will get you a Galarian Meowth who can be evolved into Purrserker.

The second set includes having to hatch 15 eggs and win 15 raids. During a global pandemic, during a time of widespread protests and curfews in the US. I guess at least the research isn't limited?


If it makes you feel better, Niantic absolutely blew away most major corporations in their aid effort. They put out an well thought-out and detailed plan of action and are putting up multiple millions for BLM causes.

I can strongly recommend not sneezing and farting at the same time.

Re: The [US Economy] thread--and not those unrelated things

A number of chicken executives have been indicted for price fixing


Guess they lost that game of chicken with the law


It's an indictment, not conviction. We shouldn't count our eggs before they've hatched.

Re: The on-going protests against [Police Brutality] in the twin cities and beyond

You have no moral obligation to do anything one of these cowards without a badge tells you to do. Quite the opposite.

Re: The [US Economy] thread--and not those unrelated things

A number of chicken executives have been indicted for price fixing


Guess they lost that game of chicken with the law

Re: Minneapolis is on fire.

I remember grabbing Ultima 6 out of a discount bin at Best Buy (on 5 1/4 floppies, no less) without having any idea what it was and it blew my young mind right out of my skull that a video game could give you that much freedom.

Re: Don't let anyone within six feet of you(tube) 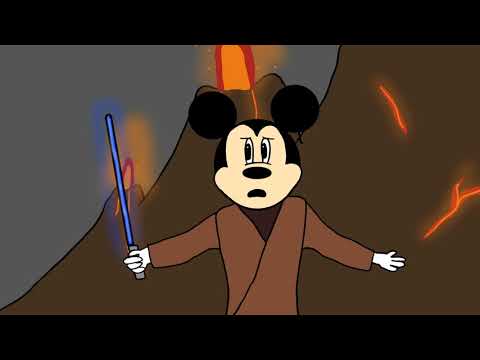 Platy
+1
Next
Penny Arcade Forums› Best Of
Powered by Vanilla