Sign In · Register
Penny Arcade Forums› Best Of
As was foretold, we've added advertisements to the forums! If you have questions, or if you encounter any bugs, please visit this thread: https://forums.penny-arcade.com/discussion/240191/forum-advertisement-faq-and-reports-thread/

Re: The [Nintendo] thread, starring Seth Rogan as Donkey Kong

Grey Ghost wrote: »
The Fairy type generally is of no interest to me

Re: The [Nintendo] thread, starring Seth Rogan as Donkey Kong

Got my first SV shiny on the way to the ghost psychic gym! It's a shiny Gogoat let's goooooooo(goat)

Re: [Fitness and Weight Management] Let's crush some 2022 goals!

My Garmin watch battery looks like it's dying so with the sales going in this weekend I decided to get a new watch. Specially since I didn't want to risk my watch dying mid marathon..

Ended up splurging and getting the newest Forerunner.

Excited to try all the features.

Undead Scottsman wrote: »
I feel like Elon wouldn't go into politics unless it was for President and he's not a native born citizen so he's disqualified there. I never took Kanye's political asperations seriously; it seemed more like a publicity stunt more than anything. (He wasn't even on the ballot in every state, right?)

Trump vs DeSantis will come entirely down to whether or not Trump's base are married to him, or just to his rhetoric. If they feel they can get the things they like out of Trump from DeSantis, without having to defend a constant stream of dipshittery, they could move on.

Remember, Trump doesn't control his base as much as he would like to think he does. Dude spent all of Covid hyping up his super awesome warp speed vaccine program, and still wound up getting booed at a rally when he suggested people get vaccinated "if they feel like it." So now he has to keep mum about something that he wanted lots of kudos for, and you can bet that DeSantis is going to bait the shit out of him for it.

The problem for DeSantis is between the people that'd follow Trump's lead, and Trump himself just trashing DeSantis on the public stage, the margin might be enough to sink a DeSantis campaign.

Because the media are absolutely going to amplify the orange foghorn, and as we've seen for a while now, the bleating doesn't need to be true, it just needs to be constant, and it becomes accepted as true.

For DeSantis to win, he needs to make sure Trump is OK with him winning, and I'm not sure that's possible.


There's a danger of Trump attacking him doing the opposite though. Pfeiffer was talking about this recently re: Trump vs DeSantis. DeSantis could actually benefit from Trump going after him the way Kemp did. It burnishes his "moderate" credentials and the media will be all over that shit. They are hungry for it. It could end up a question of whether Trump's attacks on DeSantis help him enough with moderates to offset the amount it hurts him with the conservative base.


The problem with Trump attacking you isn't that he's going to no true Scotsman you and try to paint you as not being a real conservative, which is how things were done for about 40 years.

It's that he more or less calls you a huge pussy who does huge pussy things. And the base simultaneously eats that up and derides anyone it sticks to.

The moderate paradigm isn't something that Trump pushes because he wants to be a strongman and that's what he's selling.

Re: [Russian Invasion of Ukraine] President Zelenskyy is the Greatest Comedian in the World!

SNAFU and FUBAR have been around forever.

Some units do away with the acronyms in favor of puns. I served with the 3rd Infantry Division, "The Rock of the Marne", referencing the river in France and fighting there during WW1.

That phrase showed up everywhere. When we saluted, we were supposed to say "Rock of the Marne, sir!" Every morning before PT we sang The Dog Faced Soldier, which includes the line "keep me in the Marne Division".

Naturally, these rapidly became "rocked by the Marne" and "keep me in the Marne position", and Marne itself was used as an expletive, as in "I've been Marned, CP duty again" or "The CO's called a special formation, prepare for the Marning".

Re: What will last longer: Twitter, or this other stuff?

Elon is what would happen if the roommate with the katana on his wall, who has “the best idea for a video game if he could just get people to program it”, and who thinks smoking weed is a personality, had 200 billion dollars

Re: What will last longer: Twitter, or this other stuff?

Old but fucking amazing just how deluded he is

“Nuh uh Iain Banks would have loved me!!!! You Union people are bigoted against those of us corporations who hate unions!”

Re: Pride and Prejudice and Goncharov [Movies]

So because @Raijin Quickfoot wouldn't shut the fuck up about it, and because it was finally available on a streaming service I actually have, I finally saw a movie.

All I can say about this movie is

I want you to fuck me harder than the military fucked Bin Laden.

Gosh SWTOR can be really pretty. Currently on Alderaan: 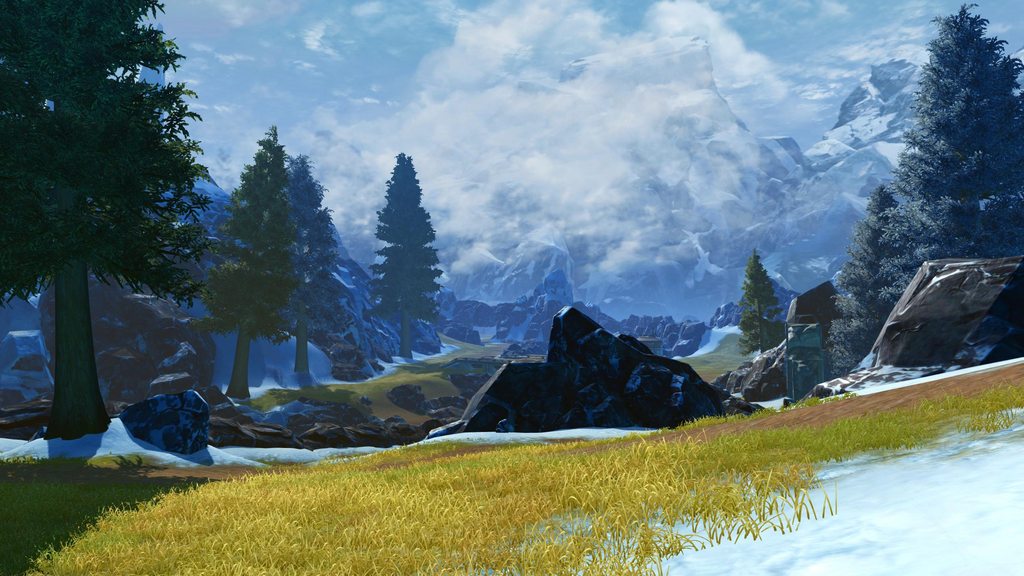 As with LOTRO, the thing the game maybe gets the most absolutely perfectly right is in creating spacious, colorful environments that really do evoke the source material.

Jacobkosh
+6
Next
Penny Arcade Forums› Best Of
Powered by Vanilla