Jersey ShoreRegistered User regular
September 2009 edited April 2010 in PAX Archive
Thank you to everyone who took part in the PAX East Trading Cards! We got to meet a lot of great people and even make a donation to Child's Play. I am currently helping people fill in the holes in there collection. I will be starting a new thread soon to gauge interest and discuss what could be done differently next year.

Here is the list of cards I have a lot of:

Here is what I have a couple of:

Send me a PM with your home address and what you need, and I will mail it out. If you would like to distribute cards to other people through me just ask for my address. I have also updated the checklist with the final card names and numbers. Also let me know if your card didn't get into the binder for Gabe and Tycho.

We will be meeting up at 6:00 PM between the Hynnes and Sheraton (inside of the mall) Friday, Saturday, Sunday. The biggest meetup will be Sunday, this is right after the event ends. Also be on the lookout for #cardshark on twitter as well as for people displaying their cards in the open. I believe most of us will have the card in the same plastic holster as our pass on a lanyard around our necks. The purpose here is to do something like the button swap at PAX East, but different. The idea is that everyone would make one (or more) trading cards in the style of the old Marvel Trading Cards, and then we would trade them! Super-hero based things have been replaced with Arcadian based things. We've made a template but ultimately you can be as creative as you like.

What if I don't have photoshop or skills of an artist?
Here is all we need from you! You can post here and someone will send you a PM and sort out the details.
Forum Name (for front and back):
Badges:

How do I get involved?
Step 1: Get Photoshop, Or Find a Volunteer

Obtain a copy of photoshop or commission someone to put the card together for you. Several people have volunteered to help out. Send me a PM and I will route you to one of our volunteers. The front image is 646 x 948 pixels (300 DPI) and the back image is 262 x 258 pixels (300 DPI).

Download the front template, back template, and font. Make sure the font is loaded before you open photoshop.

Insert the necessary text and images to the front and back templates.

Choose six of the following badges on the front of the card. Do this by activating the group layer (such as Badge 1), then activating the particular layer you want. If you would like a badge that is not listed above, you can create it yourself and I will add it to the template. All of the badges are 100 x 100 pixel .PNG with transparency. If you have an image you would like turned into a badge but lack the tools, send me a PM.

Decide what you would like your stats to be from 1 - 20. Change the "X" to the appropriate numbers on the text layer, then select the associated bar from the image layer. You may roll, arbitrarily decide or use distribute the following template however you like: 20, 17, 14, 11, 10, 8, 3.

Let me know that you need a number and I will give you the next unused number.

You can use the following information as a template.

I received my order one week after I finalized it.


Who else is doing it? 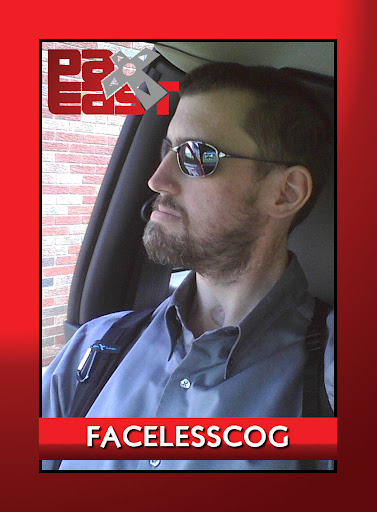 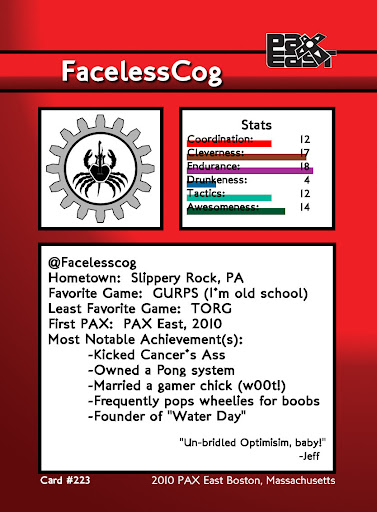 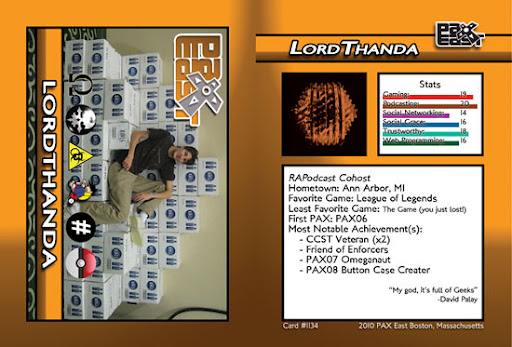 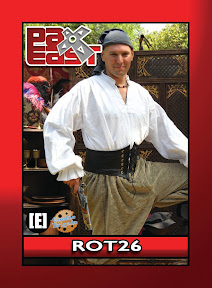 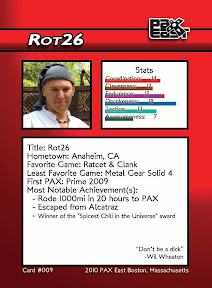 Can I help with anything?

- Create "badges" for community events. If you would like a badge that is not listed above, you can create it yourself and I will add it to the template. All of the badges are 100 x 100 pixel .PNG with transparency. If you have an image you would like turned into a badge but lack the tools, send me a PM.