NOTE IT'S 75% OFF ON STEAM AT THE MOMENT GRAB IT

However, it did not quite wow the critics as it might have done - it averages about 80% on metacritic.

This is for a number of reasons which I'll explore in the LP.

Before watching the LP, I suggest you watch the trailer: 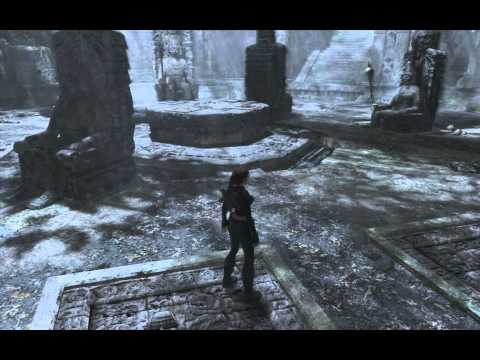 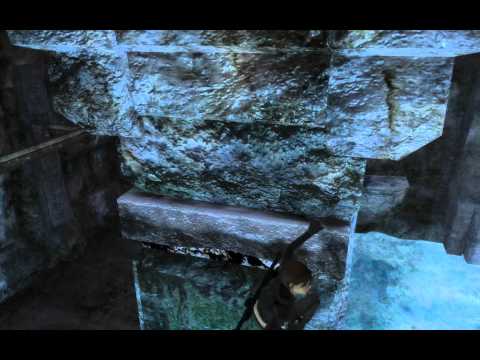 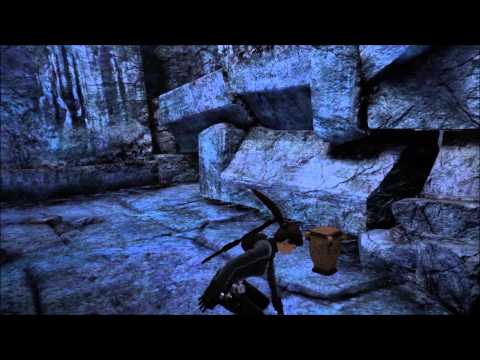