Maximilian goes into pretty good detail about the various system mechanics, providing some tips and general advice about meter usage. Next episode will cover Pandora and gem loadouts. 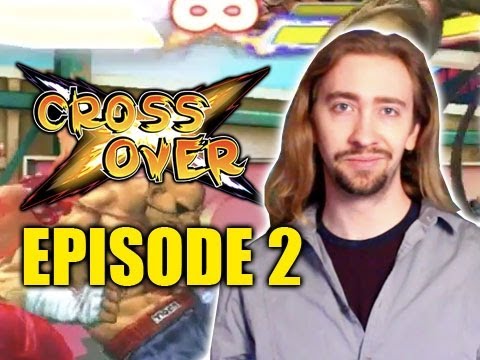