Shores of Hazeron - It's about Spaceships!

Registered User
September 2010 edited December 2010 in MMO Extravaganza
I've just come across a multiplayer space game called "Shores of Hazeron".
From what I've seen it looks to be Gmod spacebuild + Spore + Noctis + Simcity.. You build an empire, design and construct spaceships and fly around and crash(spaceship crash).

I'm sure their website will do a better job at explaining: 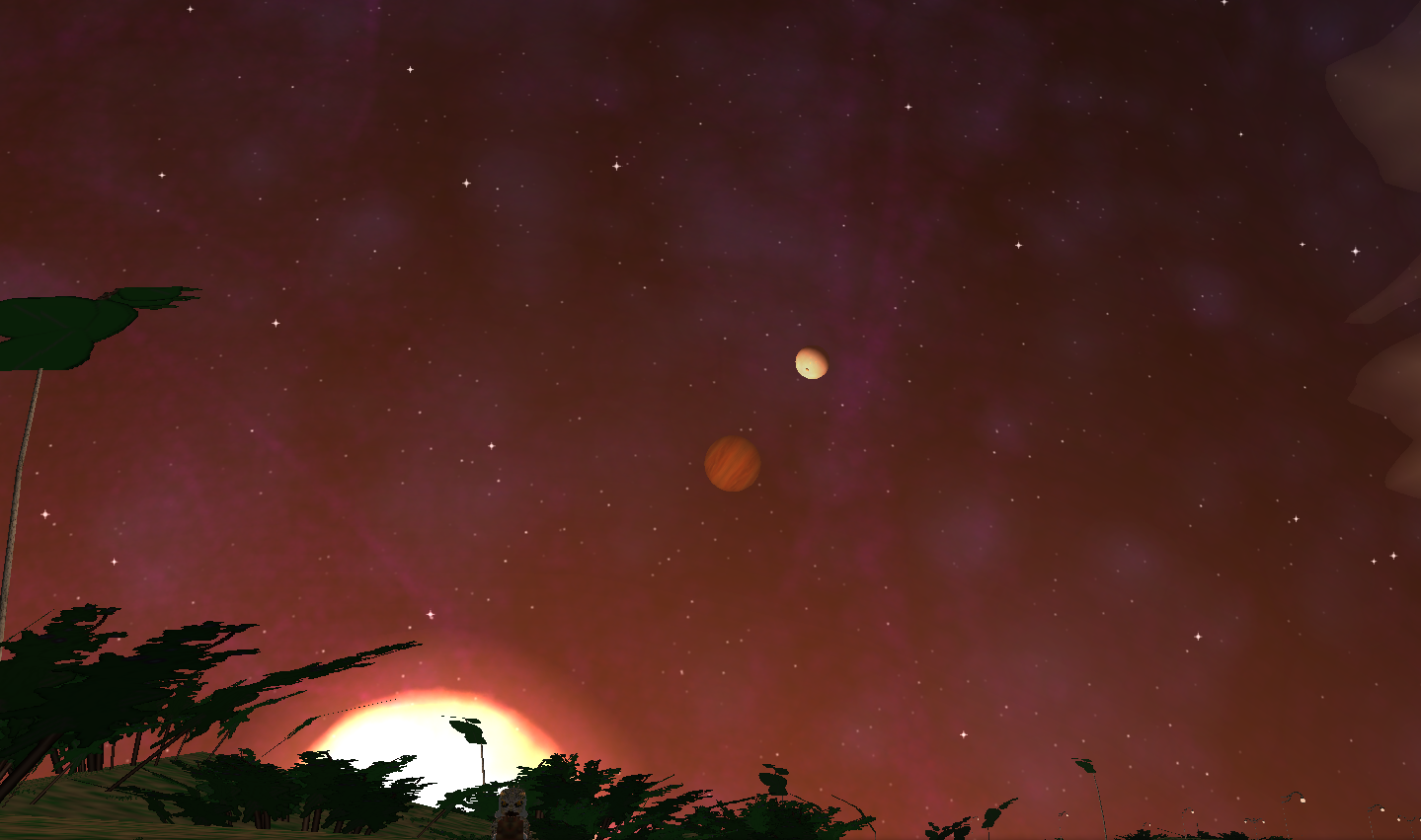 Here is a link to the manual on their website. You WILL want to read this.


One of the very few youtube vids (we should film some of our own shenanigans too): He rides a motorbike at 1:50!
http://www.youtube.com/watch?v=MB2Iq7k3bfs
I'm in the Planepacked Empire. We're doing an operation codenamed 'Arm's Reach' tomorrow and will set off to another arm of the entire galaxy to colonize it. Going back and forth will be a big issue, since we have no idea how long the journey between arms will take. It may be days, hell, even weeks before we reach a virgin system. We're going to name it the Armok Arm, go here to see the thread
http://www.bay12forums.com/smf/index.php?topic=62633.0

it's in alpha and they're trying to kill the lag-Oh, and did I mention it's free? when you first make a character, you choose one of two types of characters, either an Emperor, who founds an empire, or a member of that empire. The empire can choose a government system out of a wide list that lets them determine how the empire works, and how government positions are assigned.

Once that's done, you either start on a virgin world, untouched by civilization, to found your empire (If you're an emperor.), or in one of the cities of that empire (If you're a member.). From there, what you want to do is up to you. Though most people seem to sign up with a spaceship capable of interstellar travel as soon as possible to see what sort of crazy stuff is out there.

rayofash wrote: »
IT'S A RING WORLD!

IT'S STAR TREK ONLINE THE WAY IT SHOULD HAVE BEEN! OMG OMG THIS IS INCREDIBLE!

You can walk around the planet and ships, and you can board other players ships and take them over.Animals are procedurally generated, and the galaxy is easily 10,000 stars big. All of them explorable. 3D Galaxy Viewer here, http://shoresofhazeron.com/empirestatusf.html

Archonex wrote: »
Found a video of a guy who modded in Descent 3's sounds to the game. It also shows the interior of a starship, along with showing a bunch of human NPC's at work on the ship and it landing on an inhabited (Stormy) planet.


This is another good one too. Just to see some of the stuff you can do in-game, mechanics-wise. Like sneak onto a planet, land in a small scout ship, and then take a motorcycle (Which was in your ship's hangar.) out to see what the city looks like from the surface.

Abysmal Lynx wrote: »
For the life of me I just cannot get a log. Man this is frustrating.

EDIT: And I can't seem to drop this rock I picked up, or anything for that matter.

EDIT2: I can't seem to make anything either. This is really weird.

EDIT3: Logging out and logging back in seemed to fix my problems.