PICNIC BADASSRegistered User, ClubPA regular
March 2011 edited June 2020 in Artist's Corner
(Kochi made me do this)

ok so I guess I should probably start putting things where knowledgeable people can see them, but i haven't made a thread here in about a bazillion years and I'm not really sure where to start. So I'm just going to dump old art in a kind of schizophrenically chronological order and then maybe things will become more coherent later. 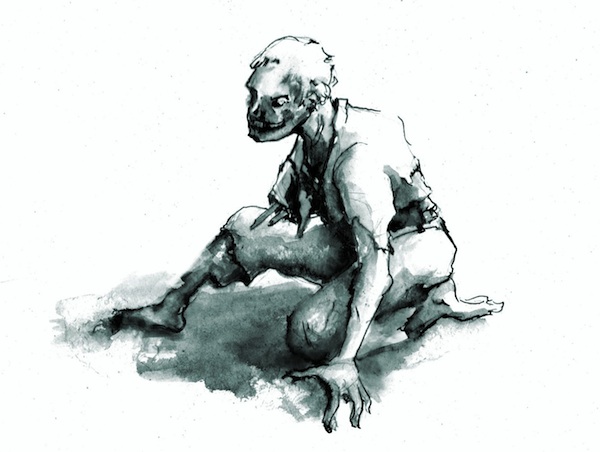 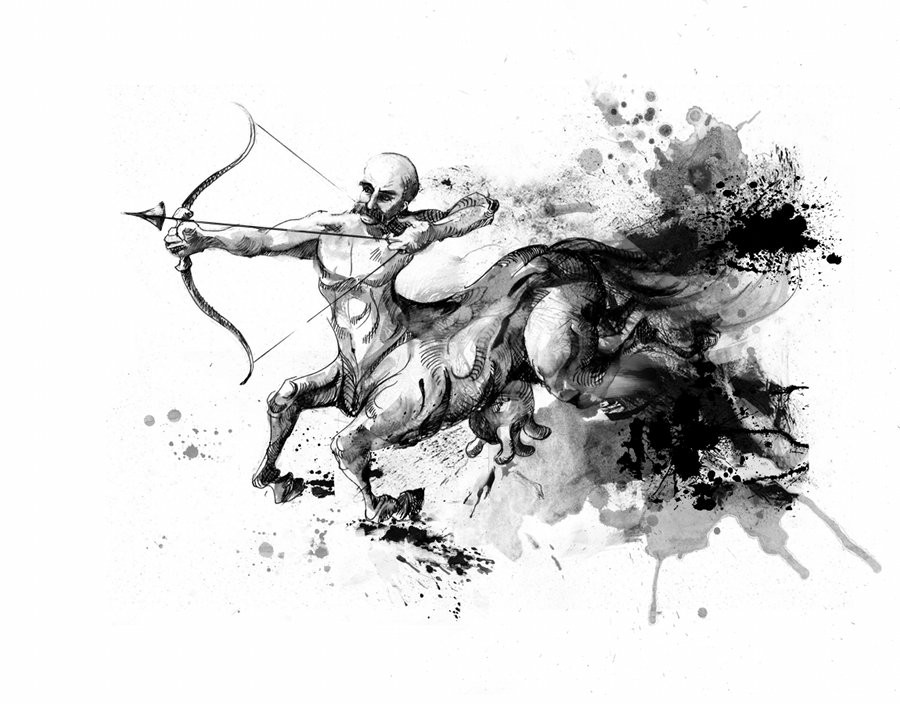 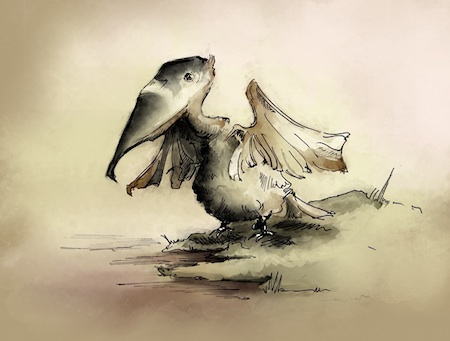 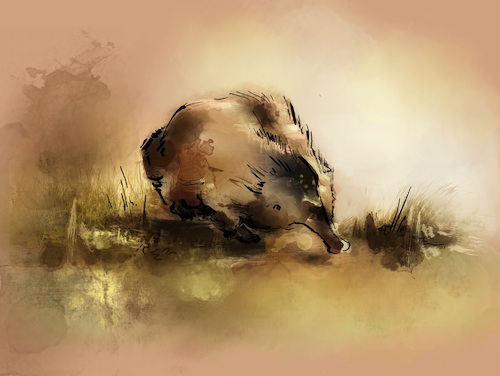 a while back I was doing a lot of watercolours; that was fun 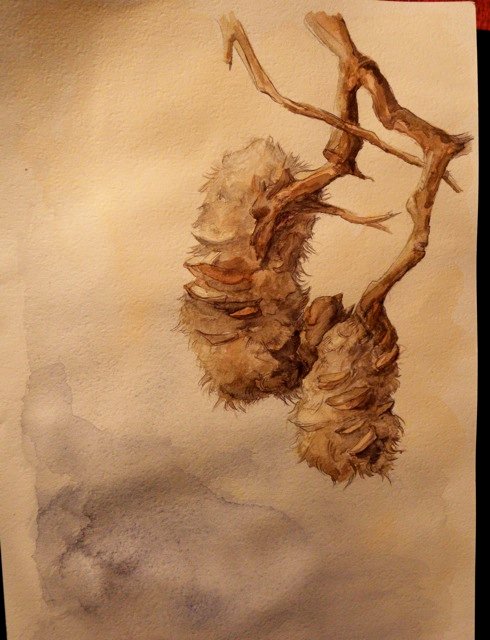 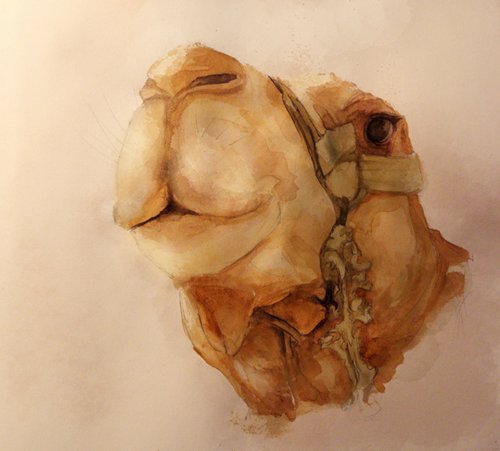 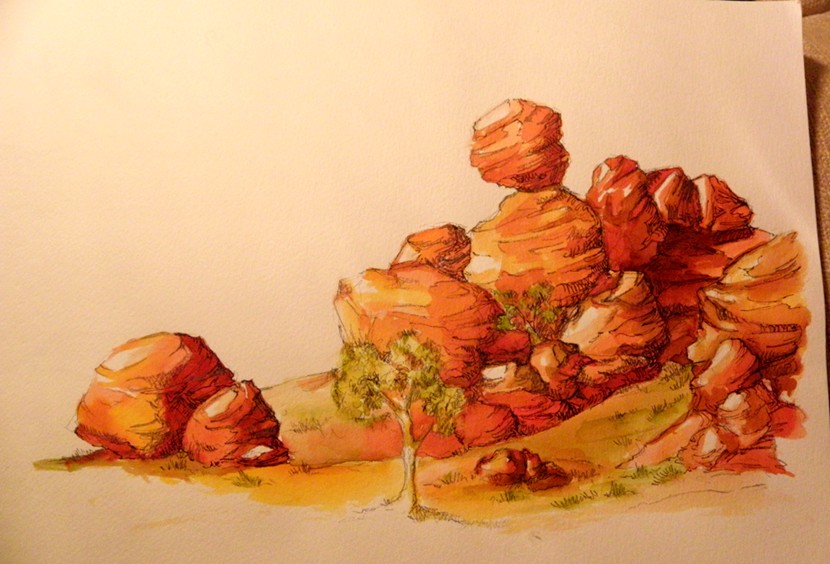 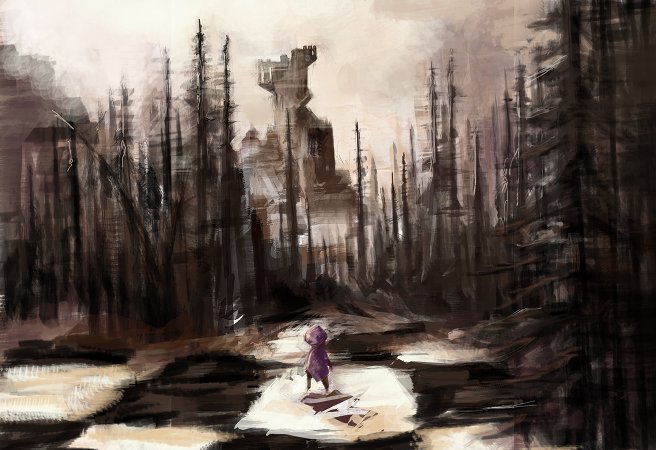 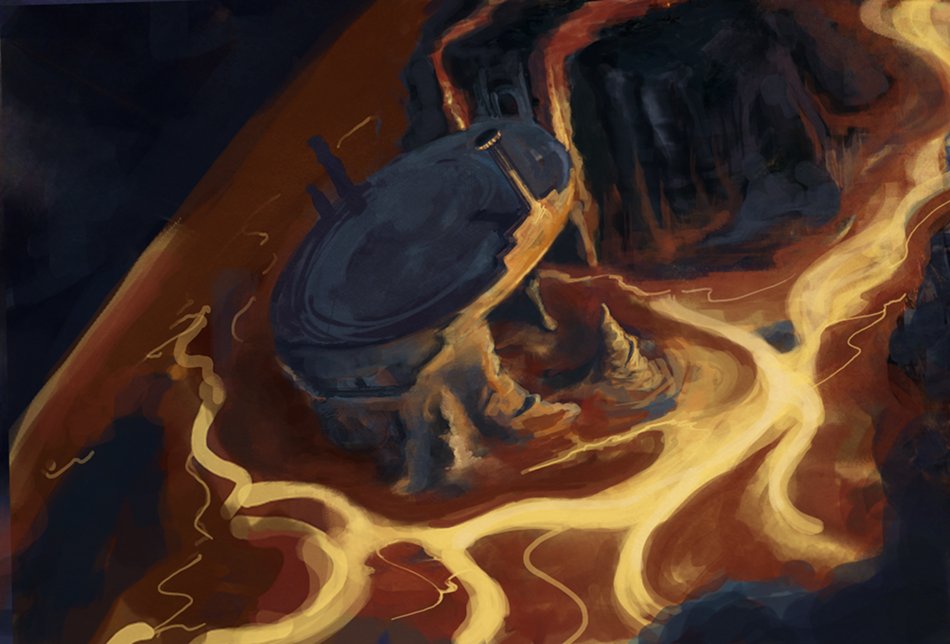 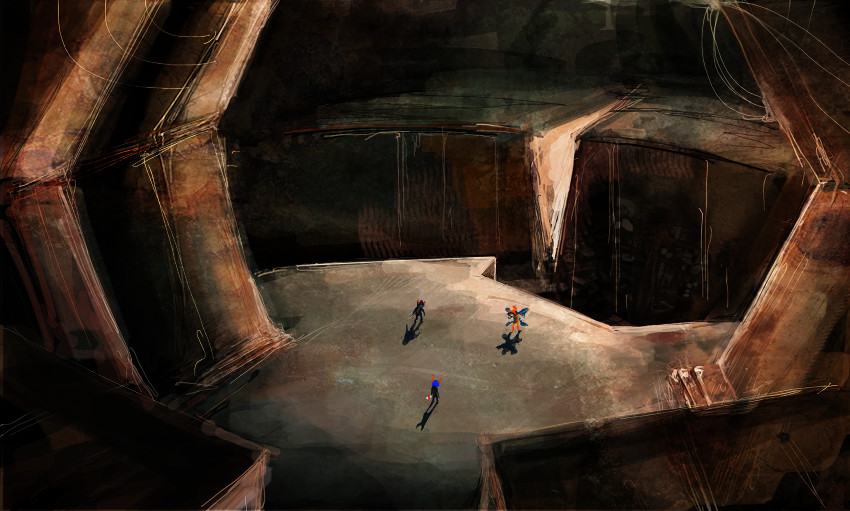 which is probably why I've been doing a lot more of that recently. 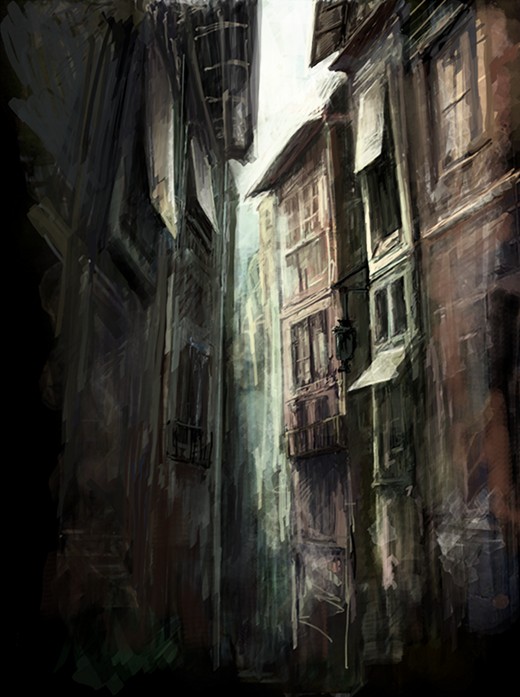 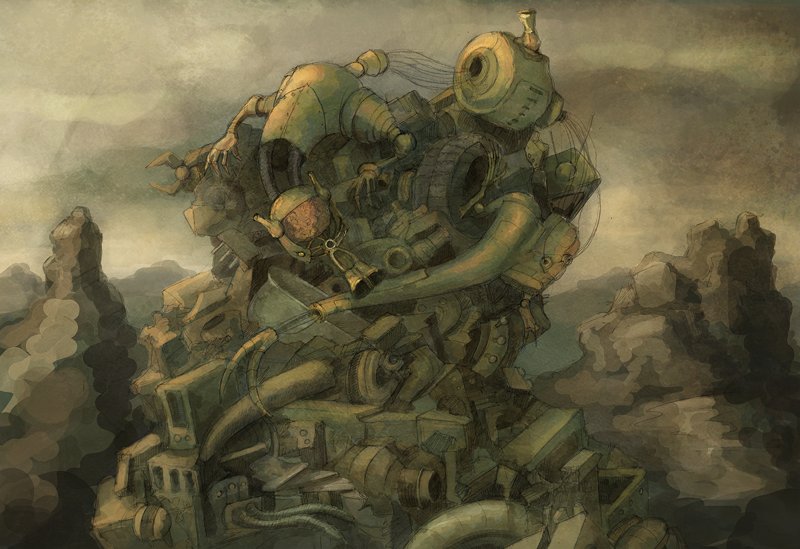 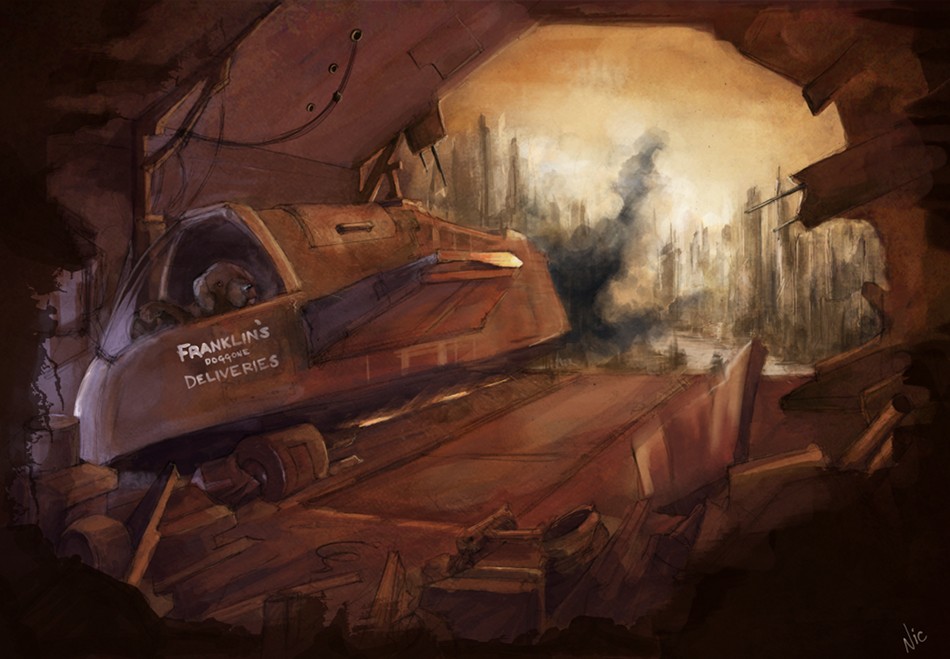 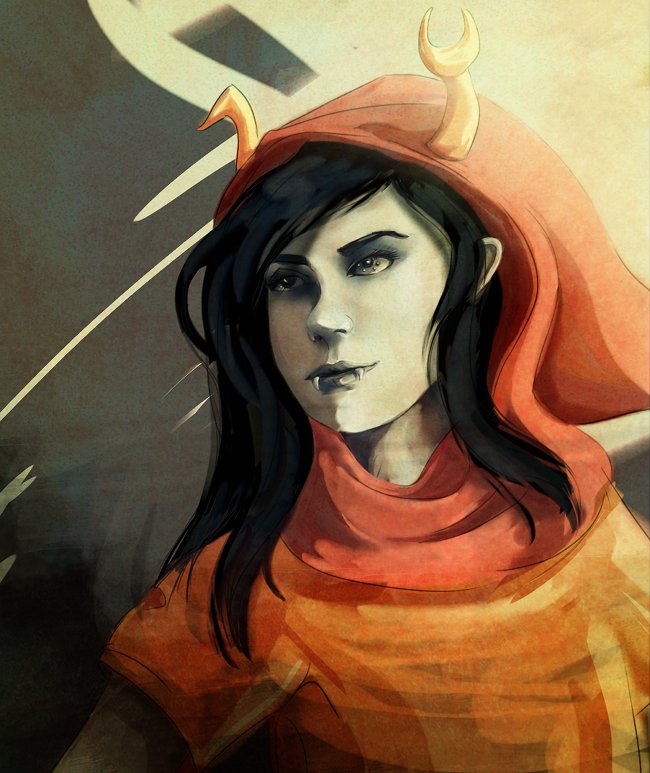 Wow, this is all over the shop. Anyway, I really need to get better fundamentals, especially figure studies, so I'll probably try to be doing more of that in the near future. Expect very dull pose sketches and things.
phots on my flickr pics on my tumblr
tynic on June 2020