I've been making music for a while (bands, solo/acoustic stuff) but I've just recently begun an interesting turn towards composing original pieces for film (random projects, shorts, etc.). I mostly stick with a set-up that is MIDI-based and work through GarageBand (though it can be limiting at times). I have also been playing the guitar for ten years now, so that's another option.

An example of a simple piano concept:

An example of guitar loops being used to provide ambience:

Below an example of one of the projects I provided music for most recently. The song incorporates multiple instruments while still being 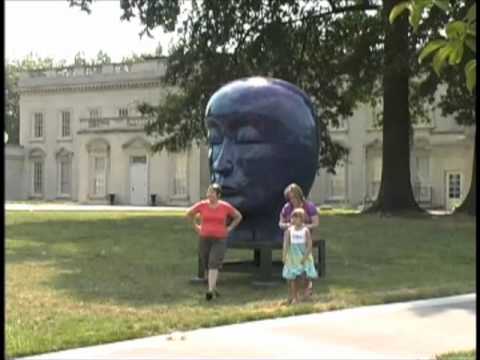 And here is the just the track:

2 things I'm looking for:
General critique - How do things sound? Is the mix alright (too loud, too quiet)? How is the feel? Does it sound natural? Does it sound like something someone would want on their film?

Some general advice from other musicians/composers would be much appreciated.

*** Also, is there a better way to post songs? I know links are a huge hassle, which is why I opted not to just put up the link to my blog and call it a day. However, I couldn't figure out how to access the HTML for embedding the SoundCloud player. Any help with that would also be much appreciated.