Battlefield 3: Karkand is out and awesome. Join us in Mumble- Details in OP

Battlefield 3 (commonly abbreviated to BF3) is a first-person shooter action video game developed by EA Digital Illusions CE and published by Electronic Arts. The game was released in the USA on October 25, 2011 on Microsoft Windows, PlayStation 3, Xbox 360[4] and EA Mobile confirmed a port for the iOS platform. It does not support versions of Windows prior to Windows Vista. It is a direct sequel to 2005's Battlefield 2, and the eleventh installment in the Battlefield franchise. The PC release is exclusive to EA's Origin platform.

SERVERS
We have 2 servers up for the Penny Arcade Community to use.

We are usually in Mumble when playing. Why don't you join us?
Download: http://mumble.sourceforge.net/
address: mbl7.gameservers.com
port: 10047

Penny Arcade: The Chamber of Understanding 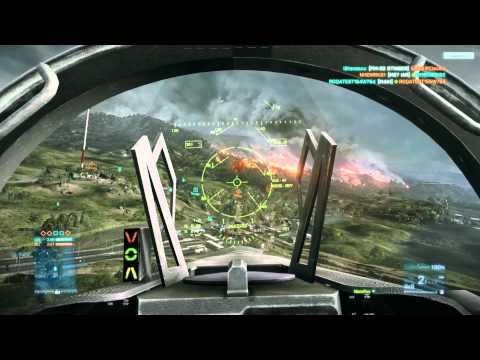 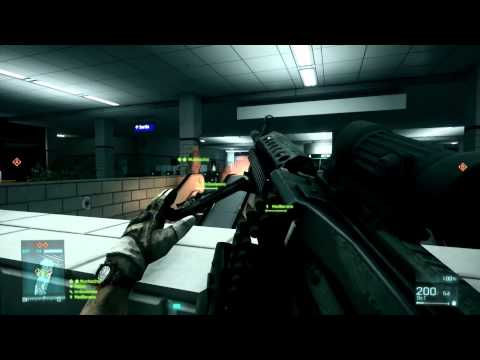 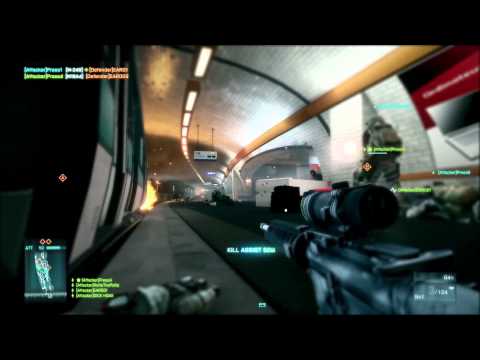 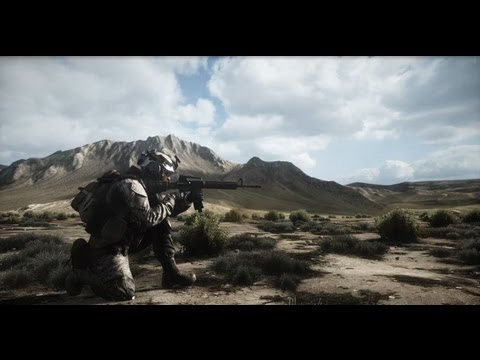 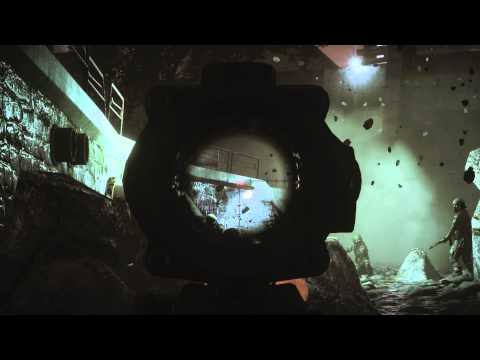 
It looks really great. It took 6 years but we finally have a proper sequel to Battlefield 2 and it happens to look amazing. The graphics and animation are all a step above any competition and the shooty bits look fun as hell. Can't wait!