Windows 10 is the new big thing. You can get your preview version here for free from Microsoft.

Windows 10 is a step forward and a step back. No longer are you forced into the old tablet-ized Start Screen with your desktop, and it will automatically detect which version of the OS the hardware will work best with (tablets will get a more Windows 8 styled experience) 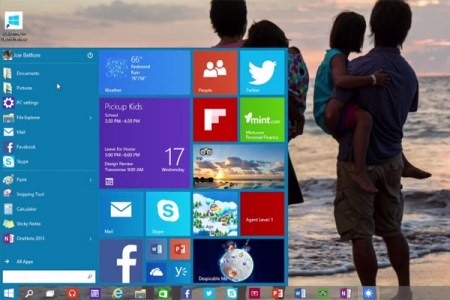