Once again I'm back in the lab.Cleaning my knives, ready for stabs.Registered User regular
June 2012 edited July 2013 in Critical Failures

Here is a thread related to all things Arkham Horror! Rules questions, signups for games, and host signups, will go here.


Please keep in mind that there are many who wish to immerse themselves in the insanity that is Arkham Horror for the first time. If there are many new players waiting on the list, veterans should keep them in mind when signing up frequently and consider taking a break from AH to give them a chance to play.

HOSTING RULES:
Nothing formal, really. If anyone plans to host a game, my OP or Nullzone's and the decks on handtracker are tools that are available to make hosting easier. I have also made a spreadsheet to keep track of the game status such as items, monsters, etc. If anyone wants one, just PM me your email and I will email it to you. You can also use Nullzone's Google Docs. Thank you! 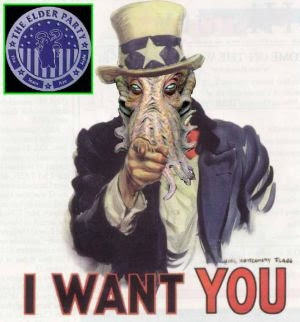 TO HOST A GAME.