GameLord showing off his work

Registered User
September 2012 edited September 2012 in Artist's Corner
Hey everybody, been a lurker on PA for awhile but I finally decided to register and show off some of my stuff I've created.

I guess for starters I should say I'm attempting to produce some quality videogame-centered comedy skits and heres the first one I've produced. 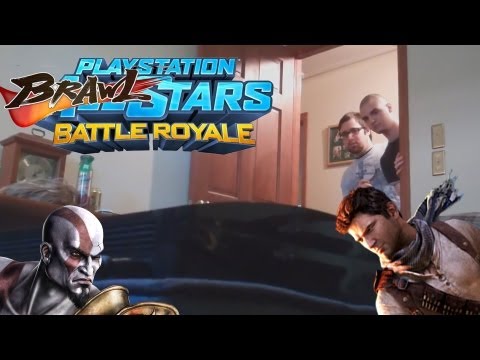 It's centered around the new Playstation All-Stars release and the characters that have been announced. I'd love some feedback and criticism!
JeremiahCrane on September 2012
0