It is the year 930.685 KC. The Galactic Commonwealth has fallen, and, though the war has ended, the galaxy has never needed soldiers more. Once a member of the noble, galactic fleet, you are now a hired gun; the last true law in the Starfall Galaxy. As renegade factions battle for power and territory in the now shattered realm, you must use your experience and your fleet to maintain the balance of power.
In Starfall: Ronin, you command a fleet of up to 6 customized ships. Complete missions to gain resources which can be used to upgrade and buy new ships as well as equip your fleet with a wide array of unique abilities.

Starfall: Ronin is a turn-based strategy game of space combat. Issue your commands, out-maneuver and out-gun your opponents. Purchase new ships and abilities for your fleet, and upgrade their stats for improved speed, armor, maneuverability, and more!

Starfall: Ronin is currently available on the App Store and is compatible with iPhone, iPod touch and iPad.

Get Your Copy Today!
As a gift to the PA Community, please use these promo codes for your free copy!

Check out our website and join the forums for more info! 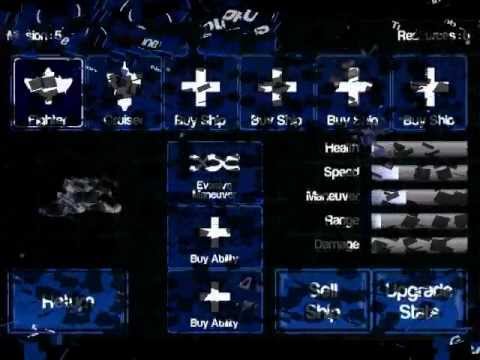 Legal Stuffs
Code expires on Sat Oct 27 17:54:49 PDT 2012. Requires an iTunes account, subject to prior acceptance of license and usage terms. To open an account you must be above the age of 13 and in United States. Compatible software and hardware, and internet access (fees may apply) required. Not for resale. Full terms apply; see www.apple.com/legal/itunes/ww/. For more information, see www.apple.com/support/. This app is provided to you by Pillar 4 Entertainment, LLC