The New ORIGINAL Sci-Fi from Norway!

Registered User
December 2012 in Artist's Corner
Hey guys!
Earlier this year we posted a trailer for our upcoming sci-fi feature EVERYWHEN, which got great feedback (thank you!). The norwegian premiere being 28th of January, we thought it might fit with a second trailer!

Once again ill remind you we're only 17 (16 when we shot it) so keep that in mind when it comes to actors and amateur-ish faults. However, being this young, we welcome all reasonable criticism that can make us better:)!

Anyway, here it is: 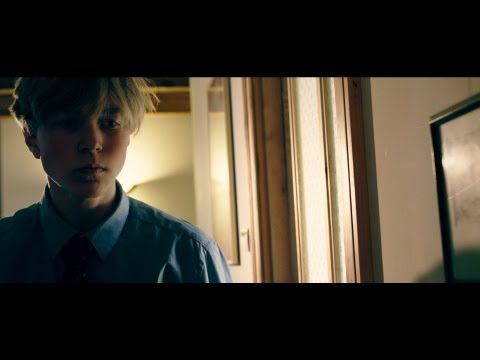 Have a great day! Looking forward to hear from you,
Jarand B. Herdal
0