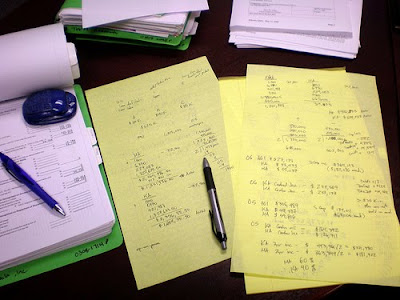 This monthy challenge is an easy one. Break dwn your process, either by recording it in video, taking photos/screencaps as you work. The point of doing this is twofold. There is a lot to learn in watching another artists process, so we can help each other by showing how we get things done. We can also break down our own work and find critical flaws in our approach.

You can also find process videos for other artists and try to emulate certain parts of it. If you'd like to paint some patches of fur, or a trick for rending chrome reflections, this is an appropriate outlet. Just be sure to post the source for your study.

In this thread, you may
Post the process of a fairly recent work
Make a new work and record the process
Share other artists process work, and discuss
Mimic/study another persons style by following a process

This monthly enrichment is meant to inspire conversation, so feel to participate even if you aren't going to post your own process.