Registered User regular
May 2013 in Games and Technology

Plot wrote:
The story is set two decades after a cordyceps-type fungus has killed millions, with nature gradually retaking the abandoned cities and towns. The survivors are hemmed inside quarantine zones, completely under the heel of the United States military, with order and screening for any Infected being viciously maintained under martial law. Joel, a hardened black-marketeer within one of the quarantine zones, goes through an event which makes him promise an old friend that he will get a young, fourteen year old girl named Ellie, away from the harsh regime to a resistance group known as the Fireflies. They begin a journey through the U.S., avoiding the Infected, humanoid creatures whose sole aim has become spreading the fungal infection. Joel and Ellie also have to avoid scavengers that survive outside the quarantine zones who see Joel and Ellie as their latest prey. Adding to their problems, the military is determined to find Ellie and bring her back under their power.

Wikipedia wrote:
Ophiocordyceps unilateralis is a parasitoidal fungus that infects ants such as Camponotus leonardi and alters their behavior. The ant falls from the tree where it normally lives, climbs on the stem of a plant, clamps its mandibles on a leaf and dies there, while the fungus consumes its tissues and grows outside it, releasing its spores. The infected ants are popularly known as zombie ants. This is a prime example of a parasitoid that alters the behavior of its host in order to ensure its own reproduction. Possessed ants march to their death and the fungus lives inside the exoskeleton. 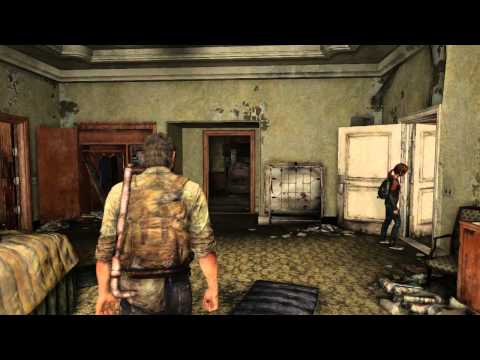 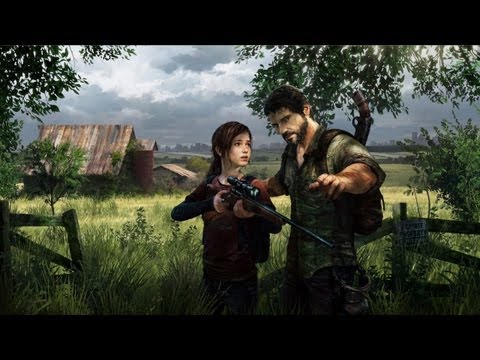 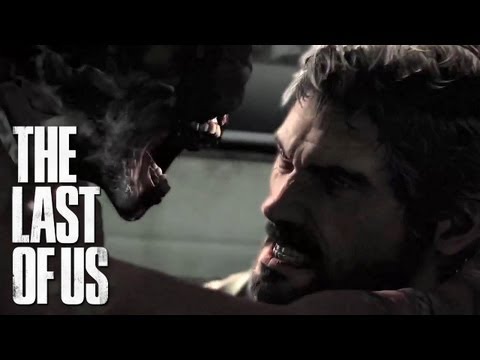 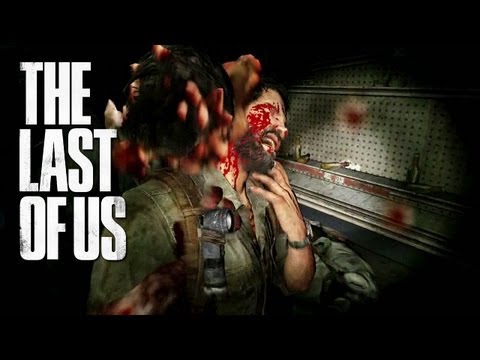 This discussion has been closed.
Penny Arcade Forums› Games and Technology
Powered by Vanilla