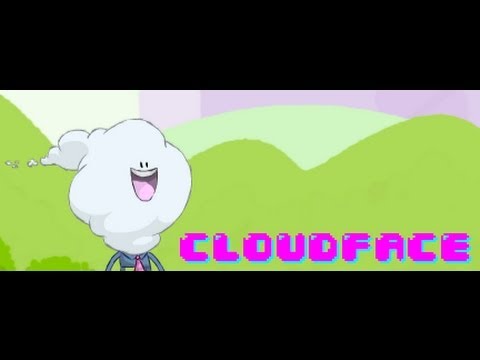 Cloudface: 100% Guaranteed Game is a hand-animated 2D platformer with graphics and humour inspired by games like Earthworm Jim & Warioland: Shake-It!. You control a cheerful business-cloud on a quest to save his important documents. Use weather-based powerups & manipulate enemy abilities to solve puzzles.

The game is being made in Unity!

We're looking for feedback, help us improve this game! As expected, everything in this build is super rough!


@barley is the programming. ( Unity )

@calum is the soundtrack.

@siskavard(me) is the artwork / animation.