It's been likened to a Treasure game or a 2d Bayonetta. 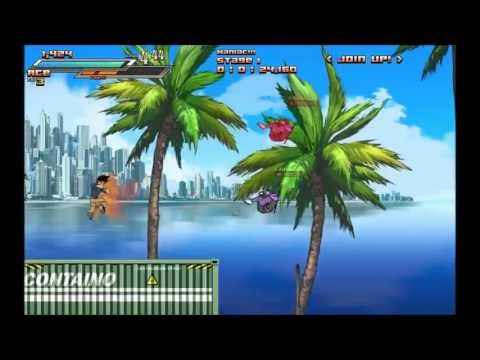 Here are some gift codes if you'd like to check it out!


If you like it or have some constructive criticism, please tell me about it here and tell your friends!