So now we have a game with Stunning visuals, combat that is fun and engaging, a world that is full of life and secrets to be found, quests that are plentiful in number and each with it's own interesting little story to be told. Oh and Chocobos that actually fight along side you, Magitech that you can eventually ride and battle with, and generally everything that we wanted in the first game.
News

We've gotten a sneak peak at the Halloween event starting next week! So far the PA crowd (or anyone who wants to plays with us) will be gathering on the Sargatanas (Legacy) server
Game is available for both PC and PS3!

Here is a visual comparison of the Graphics of both versions side by side.

09/20/2013
Greetings, all!
Bayohne here, with some exciting updates from the recent FFXIV stage show at the Tokyo Game Show!
The team showed off some exciting content planned for patch 2.1!
(Keep in mind some terminologies may change before release...) 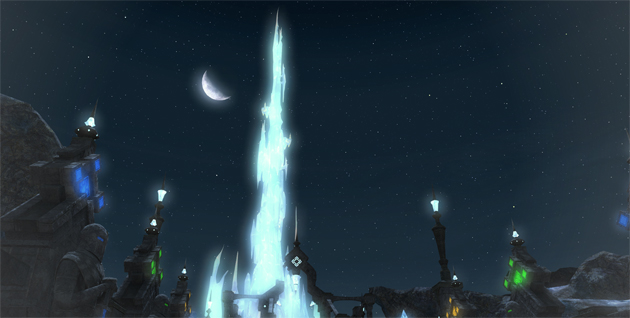 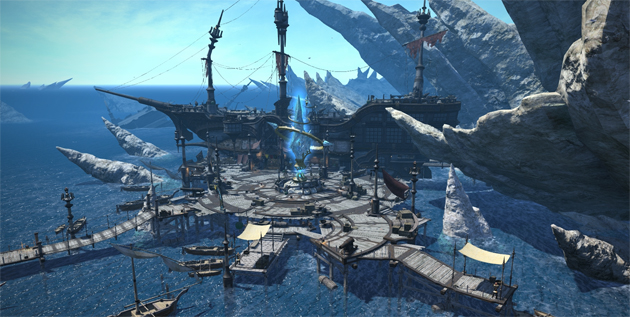 Where do I get the Earrings that our server won at the 2013 Tokyo Gaming Show?!

You can buy them for 1 gil from Itinerent Moogles at the following locations starting on Oct 15 and lasting until the releases of patch 2.1