They are still around and riffing on movies just like the old days, minus the robots and (in the case of Rifftrax) silhouettes. They're bringing back MST3K! Assuming the Kickstarter campaign makes it to $2 million. I can't link to the Kickstarter due to the forum rules, but they're already up to almost $1.4 million, or just over half a million away from being funded for three episodes, and with 29 days to go, it looks like they're going to meet their goal.

Rifftrax is the far more prolific of the two MST3K spinoffs with just tons of movies and shorts to choose from. They typically do commentary for modern releases.

After MST3K, Mike Nelson pondered releasing DVDs of movies with his own commentary on the top, but after discussing the concept with lawyers realized he would be "sued out of existence" in very short order. A brainwave hit and he realized that he could release the commentary separately and completely independently of movies, which could be purchased as their own product as usual.

The rest is history, and Rifftrax now almost always features Mike, Kevin (Tom Servo for most of the show's run) and Bill (Crow T. Robot from the SciFi era). Occasionally a special guest will feature on a Rifftrax commentary; these have included Weird Al, Fred Willard, Neil Patrick Harris, Chad Vader, and others. 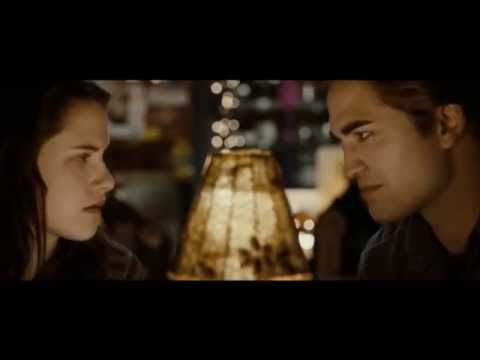 The brainchild of Joel Hodgson, the original creator of MST3K and host for the first 100 episodes. Joel fills an entirely different niche by continuing the tradition of MST3K and obtaining the rights to very old movies to release a singular product. CT has more of a live show focus than Rifftrax does (although the latter certainly does perform live), and their releases are far more sparse.

And here's a sample from the very first episode of CT:

It's been a while since our last bad movie thread (not that everything that gets the RT/CT treatment is bad). My wife and I binged through the Twilight Saga on Rifftrax (because I don't think I could have watched those movies any other way) and I highly recommend it. It was nonstop uproarious laughter for 10+ hours.

The Room is another I would suggest watching if you haven't. Again, painful without RT, amazing with it.

Sadly, I am just now getting around to watching a bunch of these even though MST3K is my favorite show of all time. If you have other recommendations, I would gladly take you up on them. The Rifftrax catalog in particular is kind of daunting!
joshofalltrades on April 8