Registered User admin
June 2014 in Indie Games
Hi and hello to everyone~!

Nice to meet you here, my nickname is XiaoStella

Currently, I am involved in developing an indie game titled Pale Blue. Pale Blue is a 2D side-scrolling action adventure game; First title created by Tinker Games - an indie game developer from Bandung, Indonesia - to be launched on the PC.

In Pale Blue, player will take role mainly as Ellen: a cute girl, yet having a tremendous power strong enough to kill anyone. She and her 'siblings' - Tammy and Frei - are part of COCOON, an 'evil' organization which bear a thought that the current world has been so corrupted... thus they are going to create their very own utopia to redeem it.

Pale Blue offers various intriguing features such as the ability to devour human, multiple style of combat - ranging from stealthily assassination up to going berserk and giving a total destruction of a city, using DNA points in order to unlock moves from the skill tree, and even character transformations! Inspired by classic titles such as Rampage, Metroid, and Castlevania - as well as new titles like Mighty no. 9 and Shantae - Pale Blue is trying to give a fresh and new perspective of gaming by giving a point of view from the 'evil' side. Having beautiful art, alluring music, unique gameplay, Pale Blue is wrapped up by an intense storyline - giving multiple endings regarding to your in-game decision.

Here are some of the screenshots taken from the current playable mock-up: You may grab and try the mock-up yourself here:
Windows 32-bit
Windows 64-bit

And here is the trailer of the game: 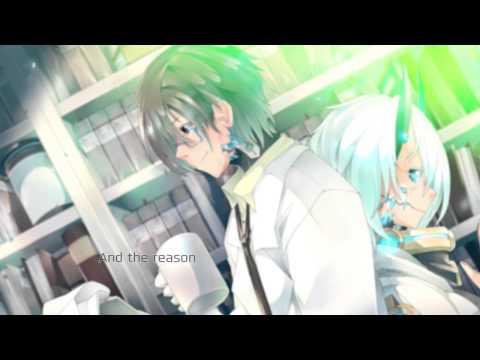 Currently, Pale Blue has undergo its journey on the Kickstarter campaign as well as an entry on the Steam Greenlight. We also planned to do our first live streaming via twitch.tv on Monday night... Feel free to join the train!

Thank you so much, guys and girls at Penny Arcade! Please take a look on the campaign, vote on the Greenlight, and join the stream~ We'd be more than happy to receive any kind of feedback and suggestion... Stay tune for more updates!