American Dad! is an animated sitcom created by Mike Barker, Matt Weitzman, and Seth MacFarlane as the first original series for the now-defunct Animation Domination line-up on Fox back in 2005. The show centers on the family of Stan Smith, an extremely zealous conservative and high-ranking agent in the CIA. Though American Dad!'s creators originally intended to use the show as a means to channel their frustration with the Bush administration in a creative direction, it has since nearly entirely abandoned this angle in favor of its characters using outrageously disproportionate means to resolve otherwise mundane problems. 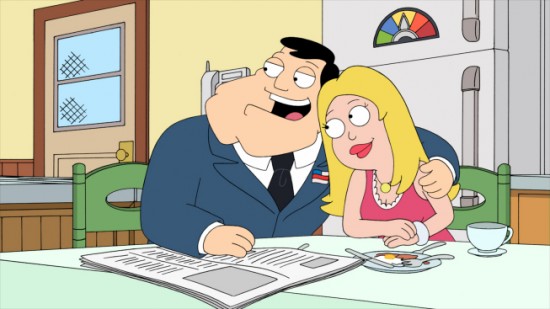 Stan Smith - Voiced by Seth MacFarlane. A top agent at the CIA, Stan Smith's devotion to right-wing politics, self-sufficiency and machismo hides a vulnerable spirit willing to take anything to extremes. Much of Stan's personality came from taking it upon himself to become the "man of the house" when his father left, including a disdain of childishness and an unsettlingly-close relationship with his mother. Stan often abuses his CIA connections to resolve family troubles. Frenemies with Roger, who he inexplicably lets live with his family. BTW his dad is Krampus.
Quote: "Hey, everybody! I'm off to my study to swaddle myself in the American Flag and pretend I'm baby Jesus."

Francine Smith - Voiced by Wendy Schaal. A particularly odd housewife, Francine's moral character seems to vary wildly between episodes. Amusingly, this incongruous personality makes Francine's relationship with her husband more believable, as she is just as likely to join Stan in some crazy endeavor as she is to scold him. Francine is also the adopted daughter of a Chinese-American couple.
Quote: "Oh yeah, I killed my college roommate. Stabbed her. Can't believe you didn't know that!" 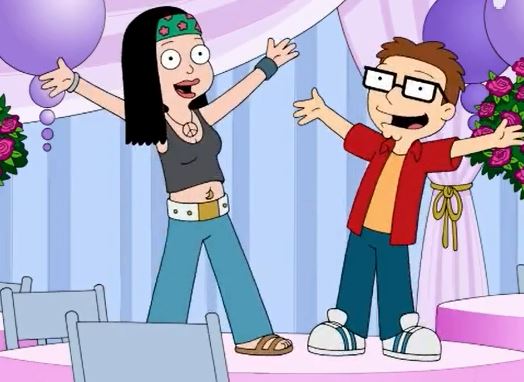 Steven Anita Smith - Voiced by Scott Grimes. Stan's "dumb nerd" son and boundless source of disappointment, Steve's enthusiasm and largely positive attitude keep him from letting his self-acknowledged loser status get to him (and also gives him a high level of frankly unearned confidence when it comes to approaching the opposite sex). Many episodes focus on either Stan's attempts to toughen-up Steve or Steve's attempts to make his father proud. Steve is also somehow good friends with Roger, despite Roger having screwed him over many, many times. Steve also has a surprisingly good singing voice and hangs out with his friends Snot, Barry and Toshi quite often.
Quote: *trying to impress a girl with his car* "On a clear night, this one gets Radio Disney! Why did I say that?" 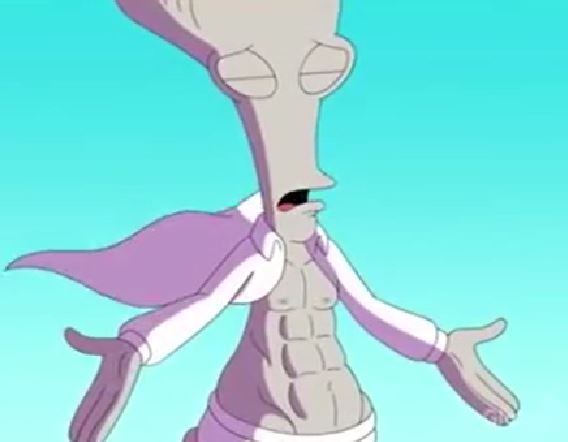 Roger Smith - Voiced by Seth MacFarlane. An alien who crashed at Roswell, Roger was originally intended by the show's creative staff to remain in hiding in the Smith family's attic until a certain event caused his existence to become public knowledge. Thankfully, it was eventually decided that Roger's character would instead leave the house in disguises, which over the course of the show's run has developed into Roger having an impossible number of double lives under dozens (Hundreds? Thousands? Billions?) of alternate personas, the maintenance of which upholds the social fabric of the community. Because of this, most episodes whose plots would otherwise require a new character instead feature Roger in a new persona. Roger is also a dangerous sociopath and, due to a quirk of his species' biology, can die if he doesn't vent his inner "bitchiness", so the Smiths really should not let him live with them.
Quote: "I tell you, it's a cruel, cruel world out here. Did you know I saw a man beat down another man today for a sandwich? A sandwich, Francine." *holds up a sub sandwhich* "This sandwich." 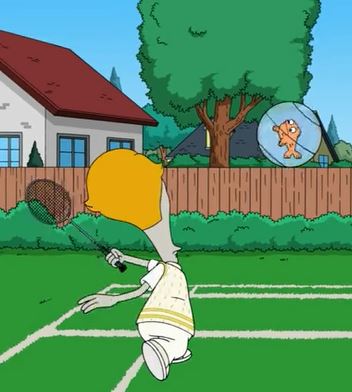 Klaus Heisler - Voiced by Dee Bradley Baker. As a former East German Winter Olympic skier in the body of a goldfish, it's kind of difficult to keep Klaus involved in the action (American Dad!'s creators have even admitted in the past that they probably should've made Klaus a parrot instead). Very few episodes give Klaus a major role in the main plot, and much of the time he only serves to give other characters (usually Stan) advice. Despite this, he's still gotten quite a bit of mileage. Unlike Roger, whose true nature is kept a secret from the outside world, nobody really seems to care about a talking fish.
Quote: "Who's your least favorite character now, Reddit?" 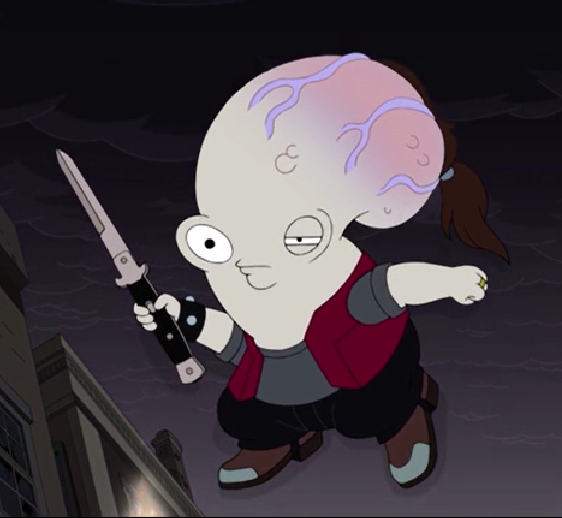 Rogu - Roger's tumor baby. First appears in season 14, episode 16 ("Persona Assistant"). I have no idea if he'll ever be seen again, but here he is anyway!
Quote: "Rogu save daddy!" 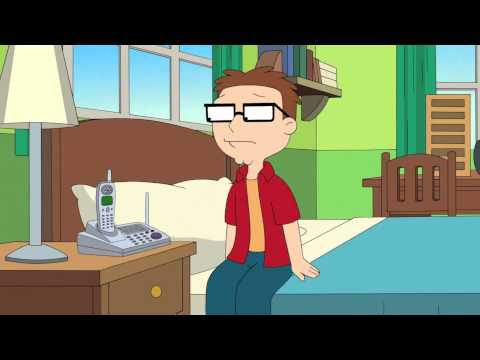 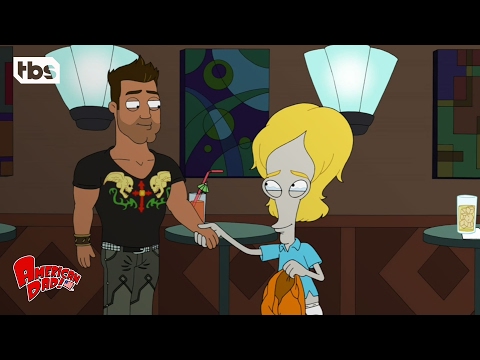 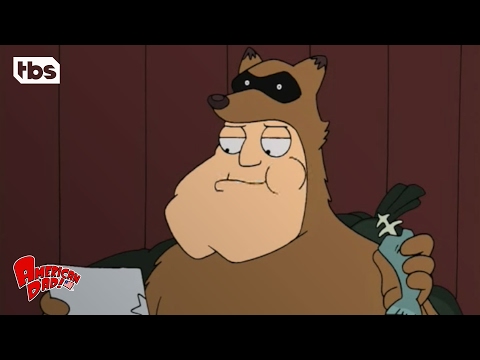