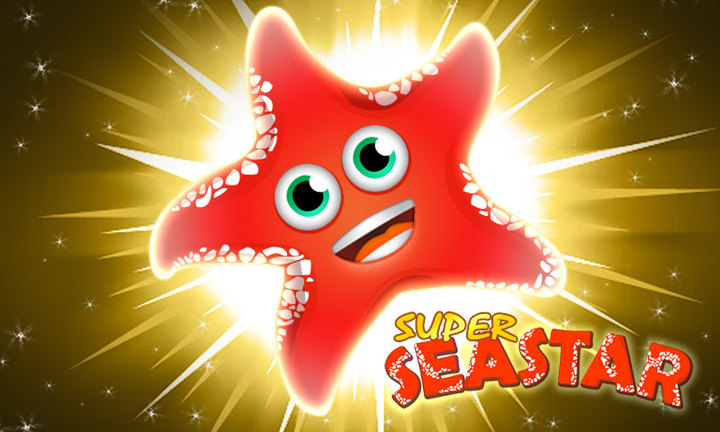 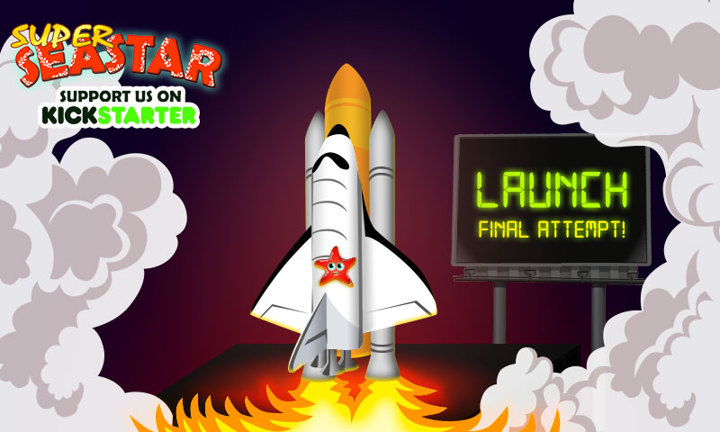 Meissa the sea star, is in love with the night skies and dreams of becoming a real star in the sky. She needs your help to embark on her journey to the space!

You play as a starfish who tries to travel to the space and become a real star in the sky! Miessa the starfish, starts her journey as a typical starfish with one key difference. She is fascinated with the night sky and dreams of traveling to the outer space to become a real star. As she progresses in her journey through the different levels, she faces many challenges and enemies. She has to fight for her survival at each level using new fighting techniques and weapons. 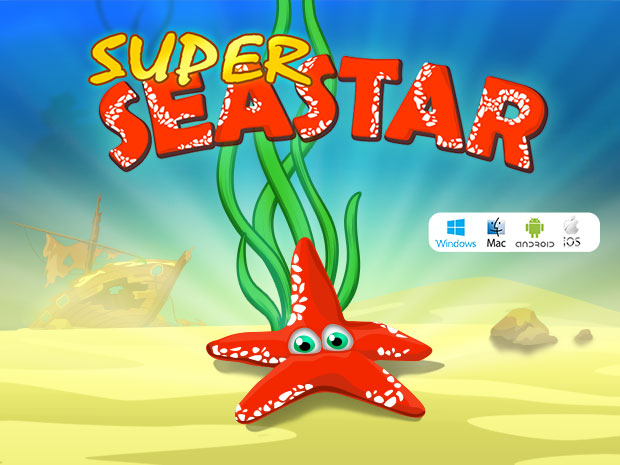 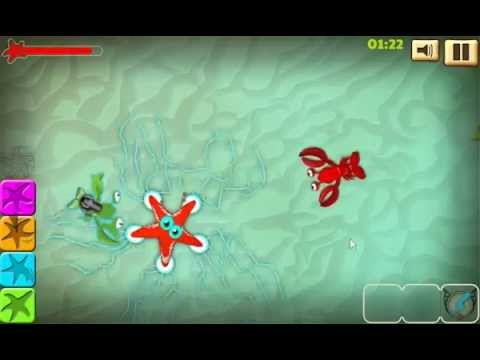