[Xenoblade] Xenoblade 2 coming to the Nintendo Switch in late 2017 Xenoblade Chronicles X is an upcoming JRPG for the Wii U and a sequel to the popular Xenoblade Chronicles. The game will be released in Japan on April 29th. The rest of the world will get to play it sometime in 2015. Expect further infos on a western release at E3. 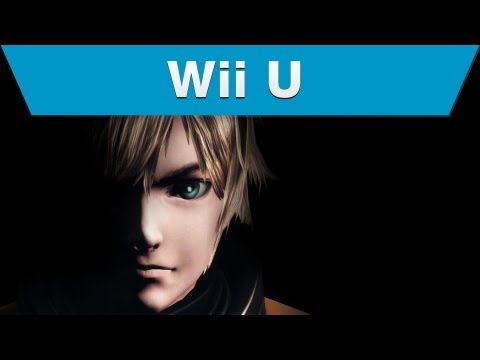 The game takes place in the near future. Two alien races suddenly appear in our solar system and battle it out near the Earth's orbit, with our planet suffering considerable damage from the battle. Humanity can't stand up to both races in direct combat, so the only option is to abandon the planet and search for a new home somewhere in the galaxy. Humanity leaves Earth behind in giant colonization ships, but the two alien races don't give up so easily. One of the ships, the White Whale, makes it through the blockade mostly unscathed, but after a two year-long journey through space, one of the alien races catches up to them and damages the ship, causing it to crash land on an thankfully hospitable planet called Mira. The fact that the ship wasn't completely destroyed is largely thanks to giant mechs called Skells, which humanity developed in order to combat the technically superior aliens. 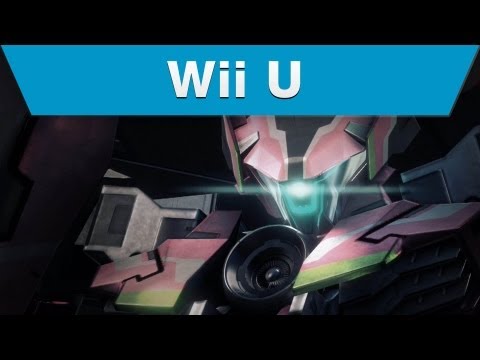 The White Wale housed a giant dome holding the city of Neq Los Angeles, where the evacuees have been living for over 2 years now. NLA made it through the crash landing on Mira mostly intact, however several cryo statis pods containing citizens of NLA were scattered all over Mira - and one of them contains you, the player character. This time around, you get to completely customize the main character. Gender, looks, voice, outfit, stats and abilities - everything is up to you. As part of the military organization BLADE, it will be your job to find other scattered survivors, survey this strange new planet, combat the hostile fauna that is threatening NLA and eventually deal with the alien menace that caused humanity to abandon Earth in the first place. 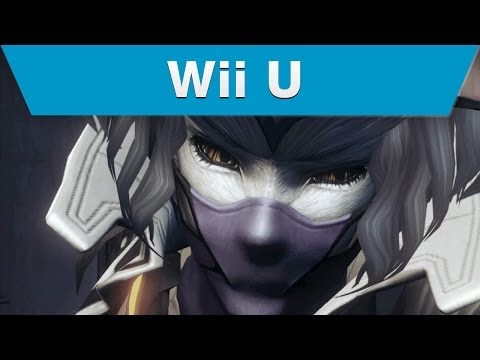 However, you won't have to take on these tasks alone as several party members will help you on your way. A high-ranking officer of BLADE and experienced Skell pilot, Elma is the one who finds your cryo pod and wakes you up. Despite being only thirteen years old, she's considered a genius and is a skilled engineer. She's involved with the development and maintenance of Skells. Tatsu, a carefree is somewhat condescending Nopon, encounters the party on their new home planet. He can't actually fight, but supports them nonetheless. Somewhat of a tomboy, Irina, like Doug, is also a former subordinate of Elma. Another former subordinate of Elma, Gwin joins BLADE to be with Irina, who he's attracted to. He has a strong sense of justice. A team leader of BLADE, Lao comes across as cold at first glance, but is actually very passionate and keen. A native of Mira, he is an inventor who trades with the Nopon. Curious but friendly, he is a valuable ally to newly arrived humans. The commanding officer of BLADE and former chief engineer of the White Whale.

A good way to get to know the game's various systems is Nintendo's five-part Survival Guide series: 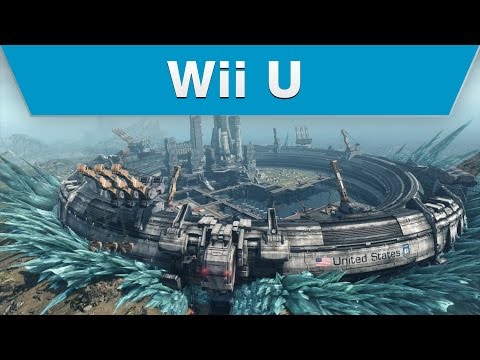 The following Google doc contains tons of info about the game - arts, quests, characters, skills. Beware of spoilers though:

Also, here's a good summary of the game's multiplayer features:

If you're still not sold, just watch this:


If you liked X, why not check out its predecessor? 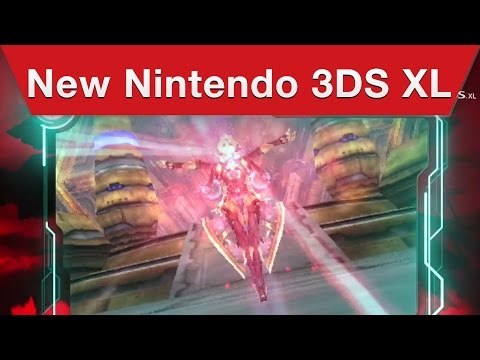 Xenoblade Chronicles 3D is a port of the Wii JRPG Xenoblade Chronicles and is exclusive to the New Nintendo 3DS. Unfortunately, the New 3DS version doesn't have the Japanese voice track, but it gained amiibo support, a collection mode, 3D support and a second screen to clean up the UI. Other than that, the game is more or less the same, so I'm gonna go ahead and copy parts of the previous OP:

0. Talk to everyone. Yes, this is literally the first piece of advice every RPG guide writer has ever written. In this game you'll need to do this to connect people in your town to each other. Named characters go on an affinity chart for every hub city and they have friends and relationships and families and all that. By connecting them all together and doing their menial busywork you'll get quest rewards and a deep feeling of satisfaction...which will lead to even greater rewards. People have a certain shift during the day that they will be out. This is noted on the chart automatically. They also show up as very small blue dots in the mini map. Named characters that do not show up in the minimap are SPECIAL, see if you can figure out how.

1. Red monsters=too high level for you to hit. You should run. Yes, there are youtube videos out there where so and so beats some giant high level beasty via poking or with naked witchcraft. Save that for later.

2. Mechon need to be toppled first if you don't have the Monado. This can be a pain in the early going. My advice? Switch your character to Reyn! He has topple! Now just wait for your other party members to break them first. (Break is pink with two squiggles.)

3. If you quest too much you'll overlevel. The game doesn't penalize you for this, in fact it can only make the game easier. If you find yourself in that situation, just run away from monsters for a bit or cool it on the questing.

5. Quick Step gems make you move faster. This game is huge, so you might want to make sure your main character has these gems on them.

6. As a followup to three; you need to be about 75 to have a good fight against the final boss. Doing all the quests in the game before then will easily get you into the high 90's. Consider making a seperate save at the final boss (You'll know when this is, the game is very blunt about the final point of no return.) if you don't want the final boss dead in about seven seconds.

7. Some collectables are rarer than others. Just ask here if you want advice on where to get them.

8. You should now that hitting up on your attack bar will give you the option to do a chain attack if your bar is full (the game will explain all this) but what you might not know is that if you hit up again you'll get two new useful commands. If you are not in battle you can throw a rock at the targeted enemy and he'll come towards you. If you are in battle you can put away your weapons and make a dash for it.

The bible on this game. Very handy. Has some location and character spoilers.


The Xenoblade Wiki is also an excellent resource.