Ah, greetings. You must be new. I will be with you shortly.
Until then, you may find the following data of use.


Welcome to the Megaten(Shin Megami Tensei)/Persona thread.
This will be for discussion and advice on everything from the core games to obscurities to Devil Summoner and to, of course, Persona.

Beware ye who enter, for here there be demons.

This is where it all begins.

Core games revolve around the standard theme of one man(and occasionally his significant other) and an army of demons against even larger armies of demons.

(Playable as a fan translated Super Famicom title, also later ported to the PSX and GBA.)

(The first core game released in the US. Playable on the PS2, as well as the unreleased 'Raidou' edition with Raidou Kuzunoha instead of Dante.) 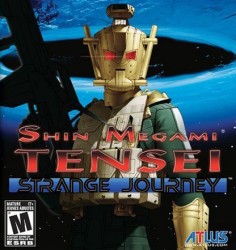 (Debatable as whether or not it's [strike]SMT IV[/strike] a core title until the end of time; call it what you will, this is a true throwback to SMT I&II, as presented by one of the godfathers of Megaten.) It's no Nocturne, but all things considered, it's a damn valiant effort. A must-play.

The series that needs no introduction. The Persona titles are largely responsible for introducing the world at large to Megaten, and remains the most popular series under the Megaten umbrella.

Although Devil Summoner's something of a second-stringer in the side-story category, with four games under their belts, the Kuzunoha Clan won't be denied. 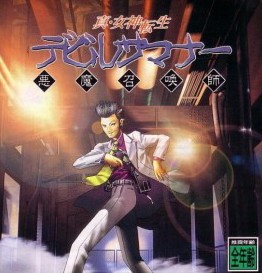 The adventures of the Kuzunohas begin here. The game has not aged well, but the atmosphere is still solid. 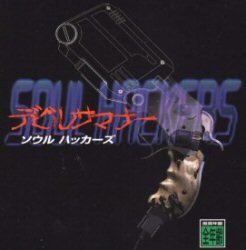 With Innocent Sin's recent US release, this is now a contender for the cherished title of 'best SMT game never localized'. It deserves it. Well, except for the fact that it's been localized! Atlus USA went all out for the localization, and even gave m-f-in Sid Davis an awesome voice.

It was so worth the wait. 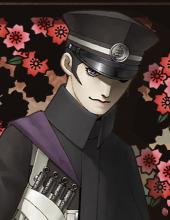 Does this smooth pimp of love really need an introduction? Maybe. If so, enjoy.

Another side-story series, limited to two games, but it runs on the Nocturne engine, and it's among the finest works the R&D1 team have ever done, so it gets some love too. 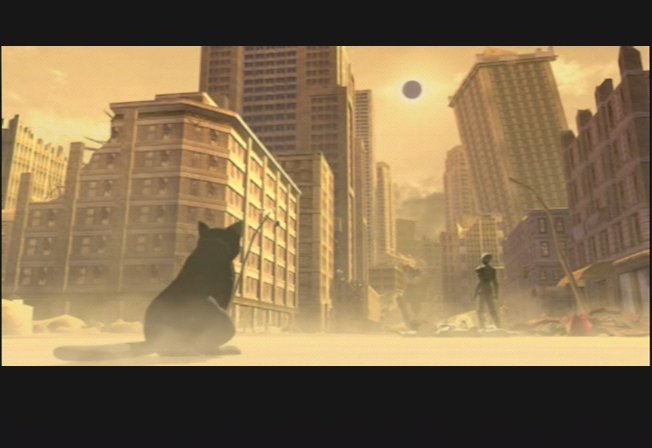 Here's all you need to know about DDS:

Limited to but not including: 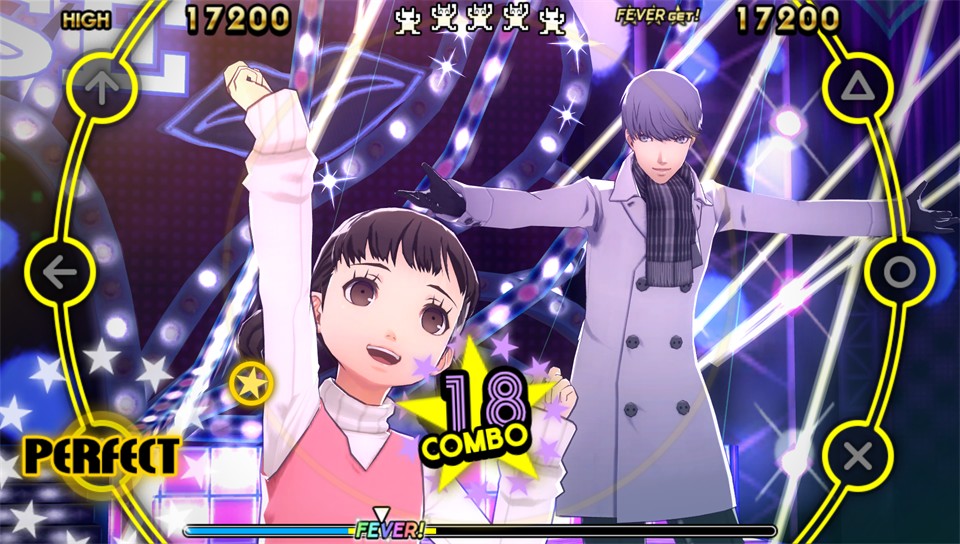 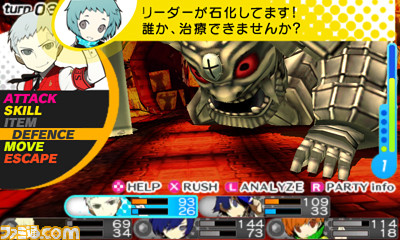 Oh, you were here to see Kuzunoha? Sorry, chief.
Your access privileges just got revoked.

As always, the only rule: