Round One: Daredevil vs. the Hulk 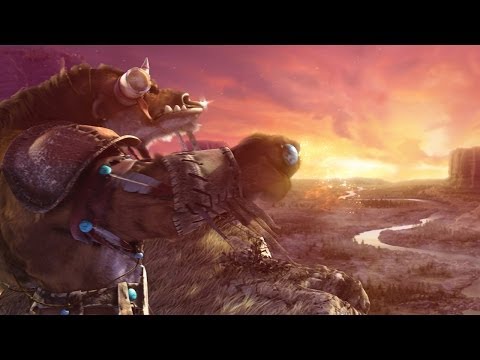 World of Warcraft was technically released in 2004, but it was the top selling PC game of 2005, so it still fits today's theme. Honestly though, explaining World of Warcraft to this group of people seems less necessary than explaining Star Wars. So let's move on:

This one's pretty open. Are they actual denizens of Azeroth? Are Matt Murdock and Bruce Banner leaders of rival WoW guilds?

I don't know this is all up to you guys