[BattleBots] - A New Dawn in the East: King of Bots

It's been almost 13 years since BattleBots was last on the air, but its time in the spotlight has come again. In one week, ABC will begin airing the 6th Season in the 9:00 PM EST timeslot on Sunday for a total of six episodes.

This competition will be a little different from prior years, even ignoring the massive improvement in component quality (13 years of battery development is a hell of a thing) and techniques in each robot's design and construction. For one, only one weight class will be involved: all the robots will be 250 lbs (around the middle of the old Super-Heavyweight class), or in the case of Multibots add up to a maximum of 250 lbs. Second, wedges have been effectively banned from the competition: all competitors were required to have some kind of active weapon on their robot in order to compete. That ensures no rounds will be purely pushing matches between metal bricks, at least not unless they destroy each other's weapons first. That raises the question: what kind of weapons will we be seeing?

Weapons can be broken down into two classes: spinning and non-spinning.

Spinning Weapons
Non-Spinning Weapons
Here's a first look at the competitors and their robots for the upcoming show, plus an overview of the new arena at the end of the third video: 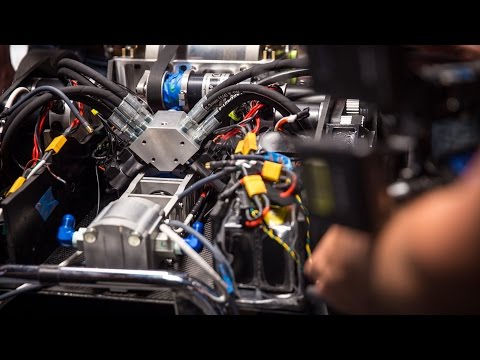 And an extended trailer: 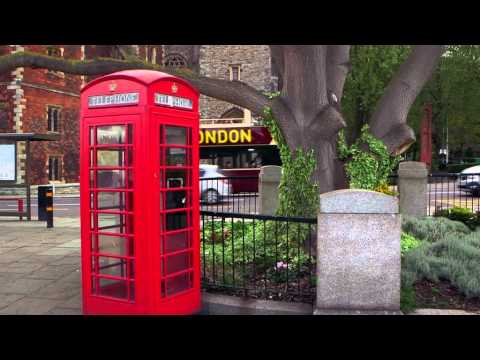 So, you want to make your own BattleBot?
A good place to start is this incredible tutorial created by Riobotz, an exceptional team from Brazil that regularly competes at RoboGames. It goes over just about everything you'll need to get going, though I'm uncertain as to how recently it's been updated (considerations like speed controllers and battery technologies may have changed since the time of its writing). There are also a number of communities online you can refer to, searching for "combat robots" will get you plenty of results, SPARC being one (they also have their own guide).
BattleBots Thread
Emissary42 on November 2017