Registered User regular
June 2015 edited August 2015 in Artist's Corner
Hi everyone. I've lurked on the AC for a while but now I've worked up the courage to start my own thread. Anyways, I plan on becoming an animator one day but I also would like to create my own sci-fi/fantasy webcomic in the near future. I want to improve my drawing abilities but I'm not entirely sure what needs improving or how I should go about it. Any critiques or advice on how to improve would be greatly appreciated.

Here's some character designs I made: 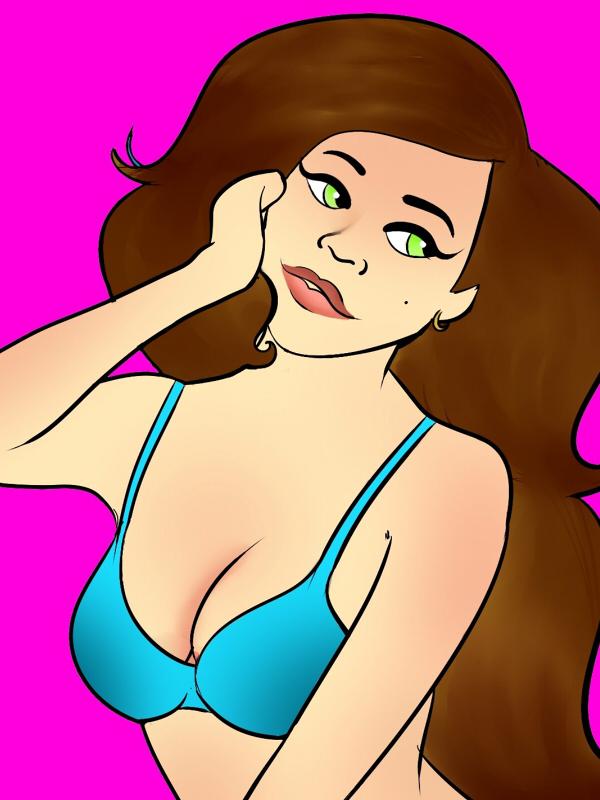 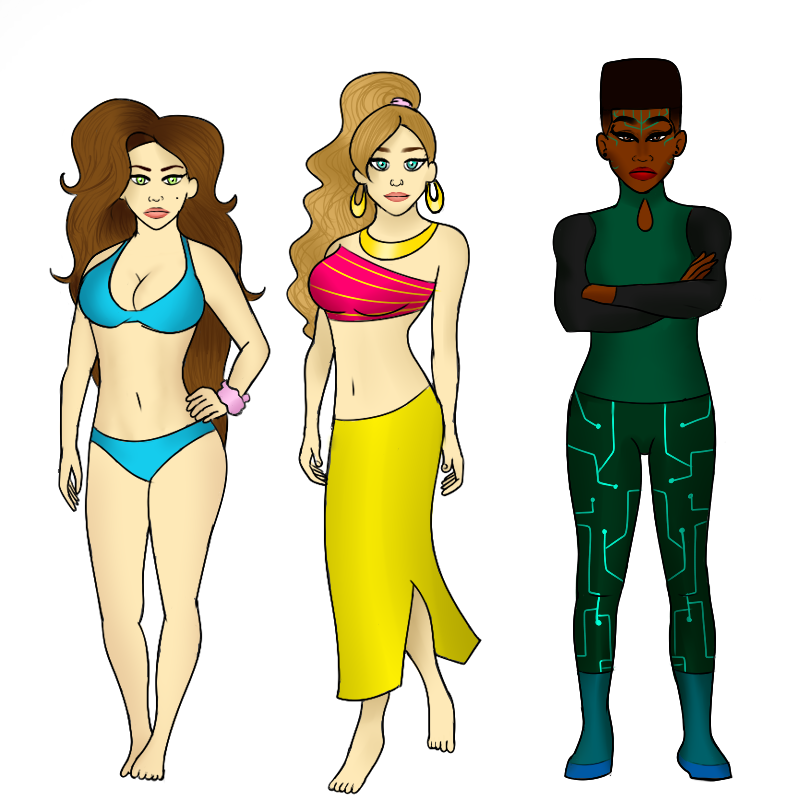 And here's a page I made from a scene that I wanted to put in my comic: 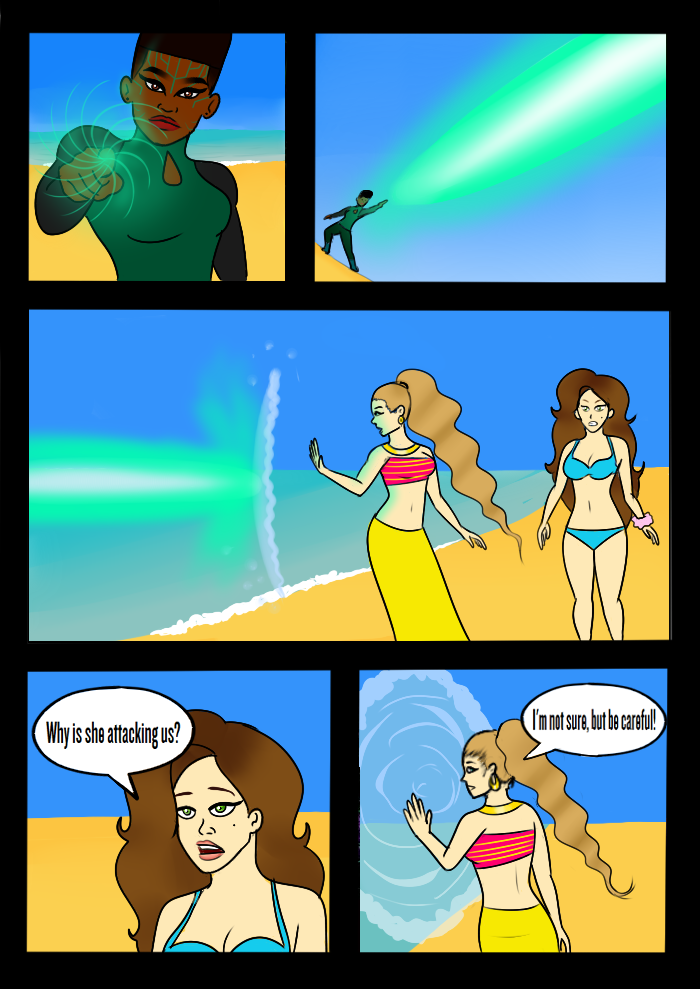