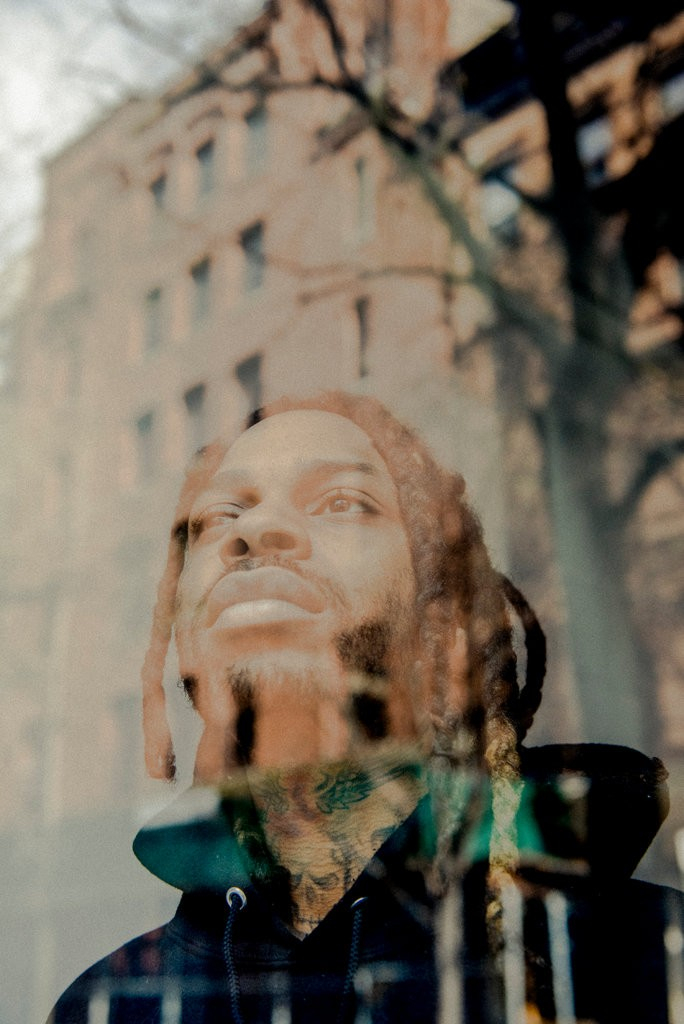 RAP (CUBAN) LINX
http://uproxx.com/smokingsection/ -culture, links, mp3s, occasionally hilarious comment sections.
http://www.cocaineblunts.com/blunts/ - mostly defunct, has an archive with lots of dead links but worth reading if you wanna dig deep.
http://tumblinerb.com/ -less defunct, same writer as cokeblunts, but filled with lots of hectoring, depressing shit, and young thug.
http://themartorialist.blogspot.com/ - lists of songs to play, tends to run a bit more obscure than the stuff I posted above in the spoiler
http://www.thefader.com/ - the website for a real good mag that covers a lot of up and comers as well as the more out there critical darlings.
http://pitchfork.com/ - do you like kanye? Because they do. A lot