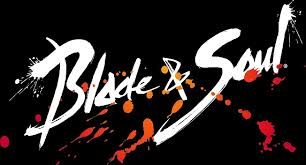 SERVER RESTRICTIONS
Due to high traffic on servers, NCSoft's Blade and Soul team has implemented Server Restrictions a la Final Fantasy XIV. You can find them HERE. 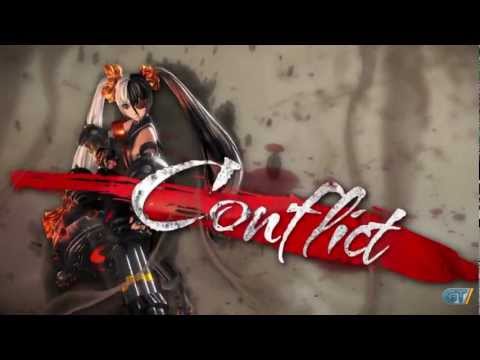 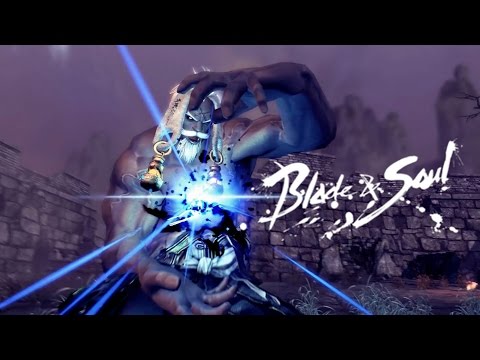 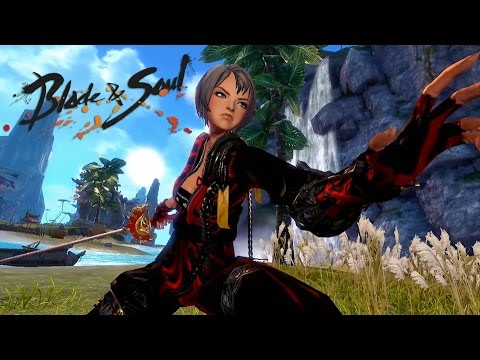 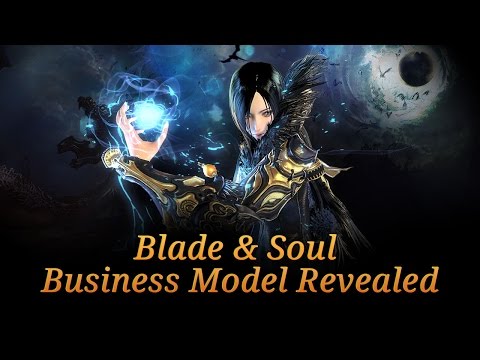 What Server Will We Be On?
Poharan seems to be the consensus.

What Faction?
In Blade and Soul, there are two factions: The Cerulean Order (which is the one we'll be in) and The Crimson Legion.

Do We Have A Teamspeak?
We have one on Discord. PM @Kai_San for invite.

Do We Have A List of People's Forum Names and Character Names?
Yes. it is HERE.

Brief Synopsis
Welcome to the game Blade and Soul! Originally a Korean MMO, Blade and Soul is being brought over by NCSoft. In it you can play as one of four races; the Gon - a strong race known for their physical strength and ability, the Lyn - descendants of Kirin (it's the chibby cute race), the Yun - an all-female race attuned to the earth (it is pretty much what you think it is), and the Jin - a plain but hardy people (the human stand-in of the game). You also play as one of several classes; the Blade Master - a balanced offensive and defensive sword wielder, the Destroyer - a big axe-wielding wrecking ball, the Summoner - a pet class whose pet is a ridiculously adorbs cat, the Force Master - the Mage stand-in of the game, the Kung Fu Master - a high skill cap and combo heavy fighter, the Assassin - the... assassin... stand-in of the game 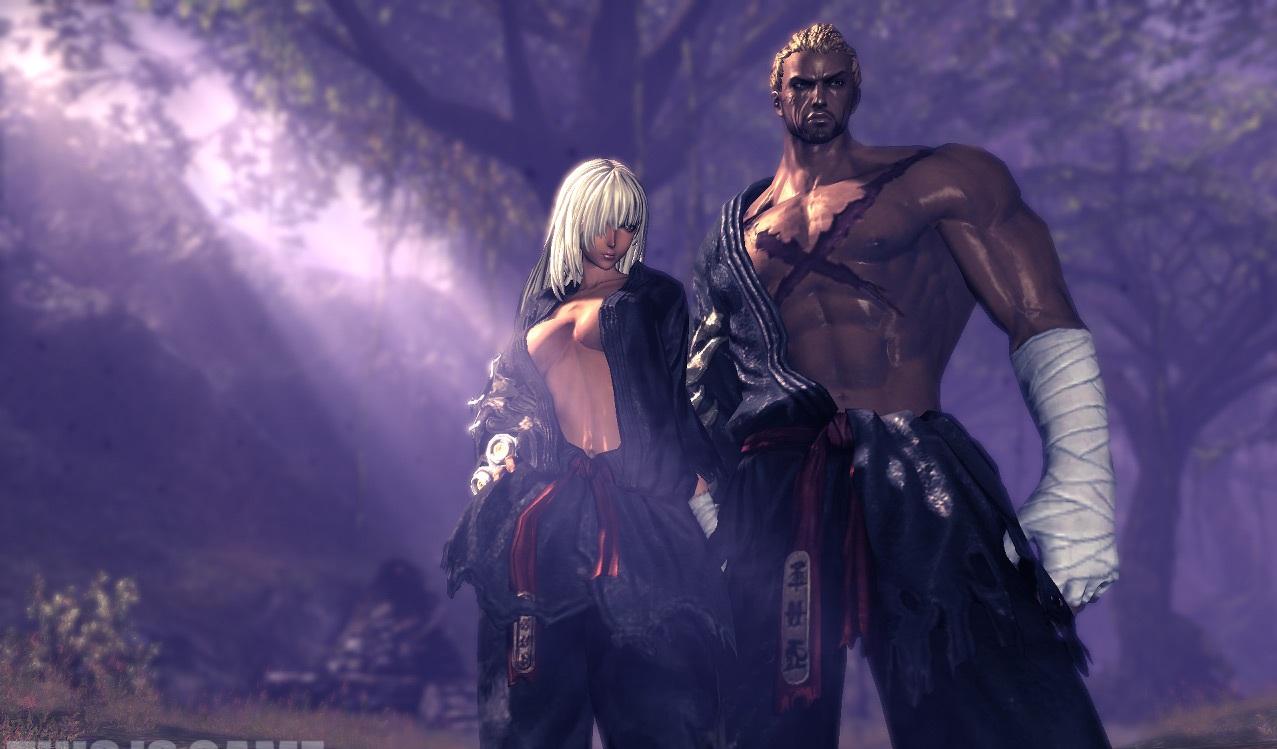 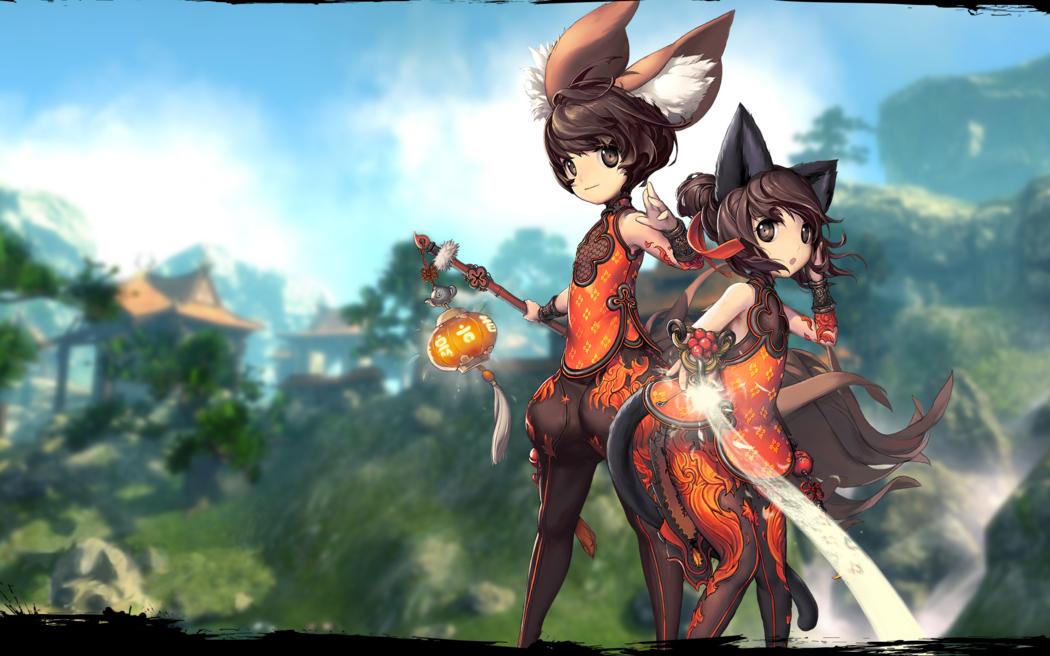 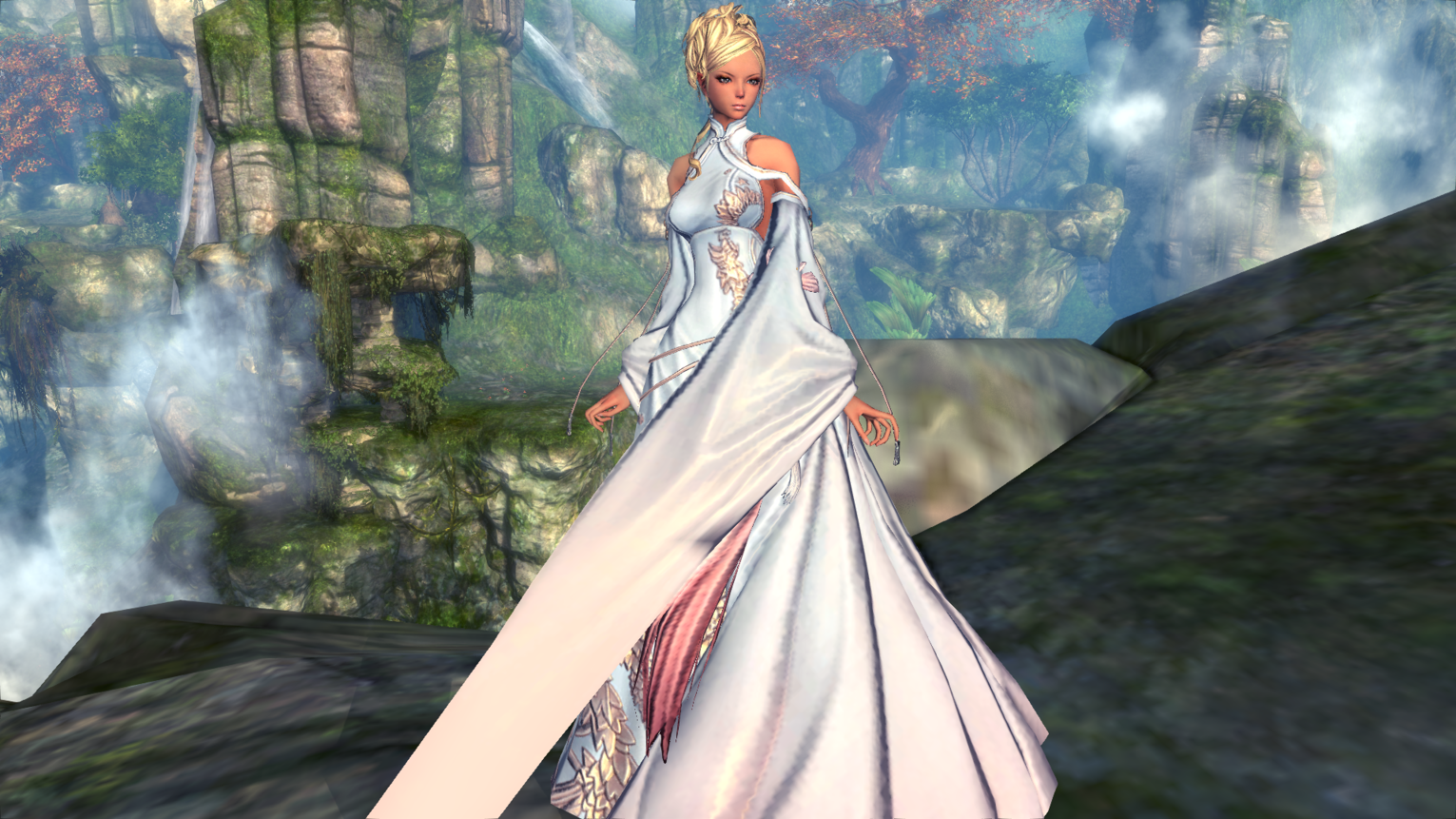 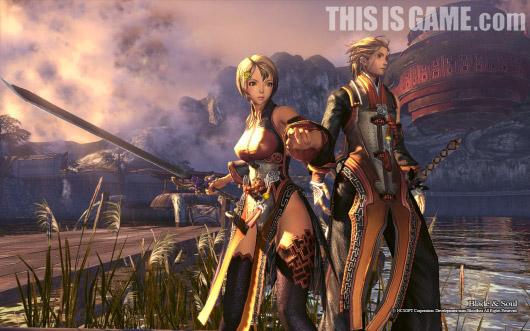 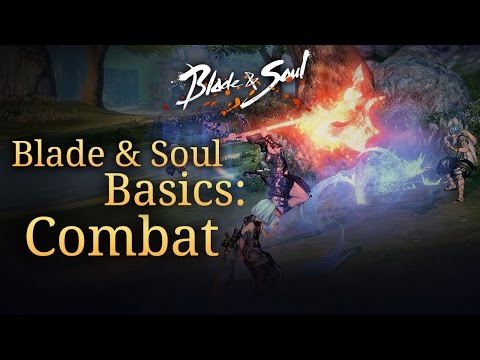 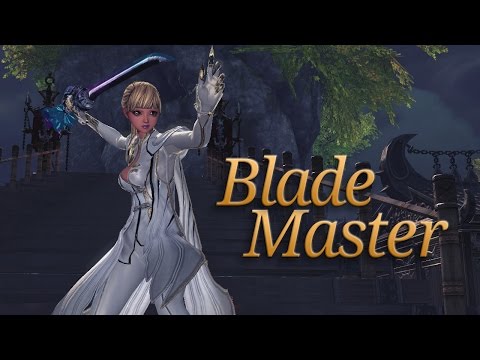 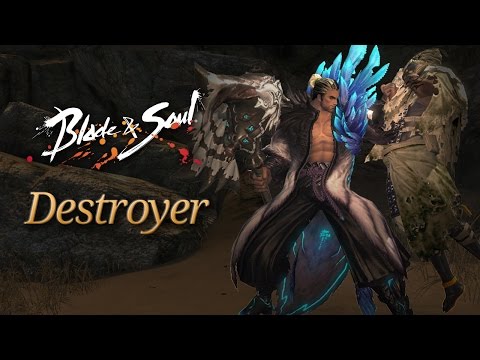 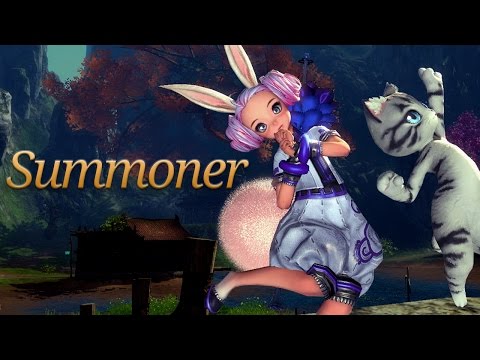 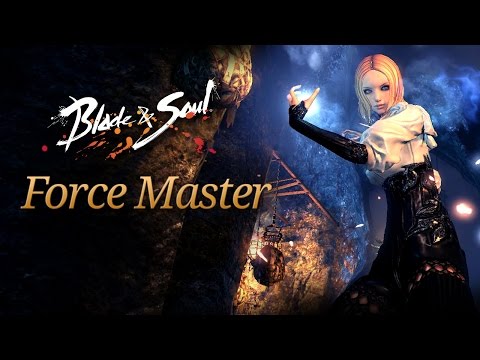 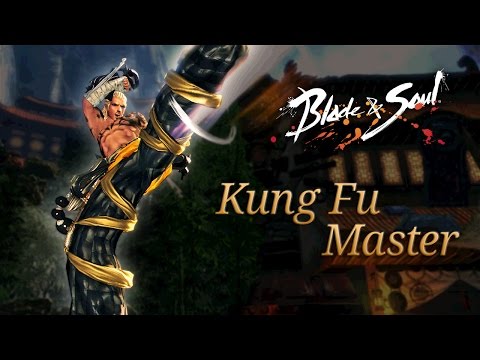 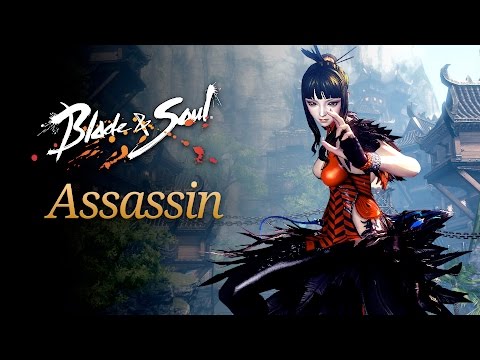 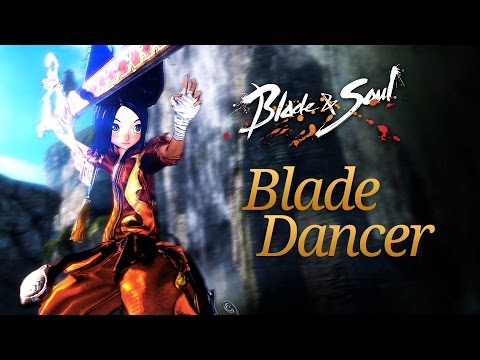 Why should I care?
To put it simply, the combat. The questing is bog standard hub-to-quest zone but is not offensive. Dungeon group mechanics do not utilize the Holy Trinity but instead give everyone the ability to self-revive or in some cases also assist in the revival of others as well as the harder dungeons having a mechanic of multiple lives (indicated by a Heart Icon next to you characters health bar) that you can pick up as you move along the dungeon. Dungeon bosses utilize the WildStar mechanic of having Armor that you have to strip away by performing stuns and knockdowns in quick succession before you are able to use cc on the boss. On top of that, while normal difficulty dungeons will have telegraphs for the bosses attacks hard mode dungeons will not, meaning that you have to learn the bosses patterns to best him/her/it in hard mode. So how will you be beating the bosses once you learn their telegraphs? There are blocks, there are dodges, there are moves with I frames, there are air combos, grab combos, knockdown combos, combos combos combos flashy as all hell combos. This isn't just another Action Combat MMO, this is a straight up 3D Fighting Game MMO and it is glorious. Though that does mean that if your ping is trash you will not have a very fun game experience (some classes suffer more than others under high ping). Also, PvE is kinda middle of the road up to kind of interesting in the end game but PvP is the nuts so if you're not into PvP then this game won't be as attractive to you (though if you like the combat PvE will still be fun to play). 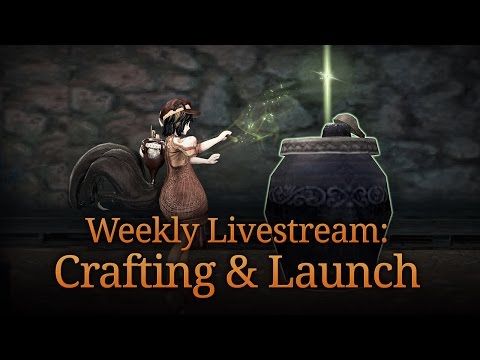 A Look At Some Relatively High-End PVP Endgame Gameplay 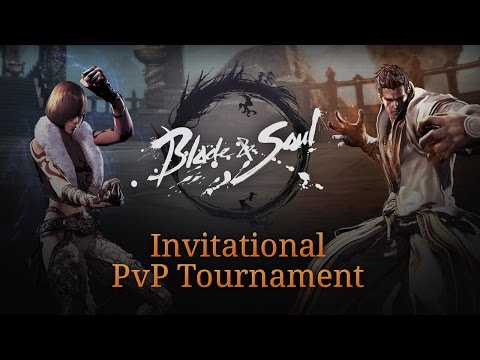 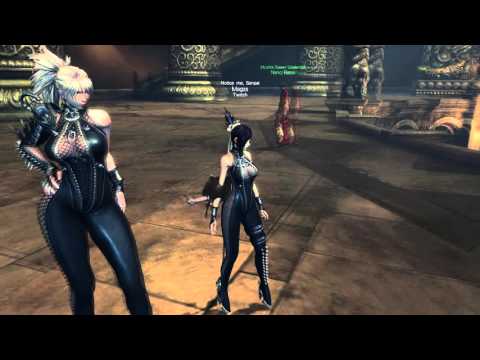 So there it is. If interest grows and more people need tips or anything as they get into the game I'll try and update the OP with some useful tips and tricks that I find. As of now this is mainly a general idea/hype OP as I know most people won't be in the technical alpha going on now or in at least the first week of the CBT.
Also, first time trying to make a thread of this caliber so lemme know if I can improve the OP in any way.
Steam - DailyFatigueBar
EriktheVikingGamer on March 2016