OhioRegistered User regular
November 2015 in Artist's Corner
Hello all!
Some of you may know me from the pin trading threads a while back.
Some of you may even know me as the balloon guy that made the giant Fruit Fucker at Pax East last year.
A few of you may know that I also draw things sometimes.

Stripsearch lit a fire in me that pushed me to start working on improving my skills. Seeing other people doing what I want to do was very inspiring.
I had hoped to start my own webcomic starting with 2015, but between the day job and doing freelance work on the side I haven't had the time to practice that I really feel I need.
My hope would be to get to a place where I'm posting a new comic at least every week instead of once a month like I am now.
I thought that this would be a good place to come to for help from my betters and my peers.
I know some of the areas I need to practice, but I'm also open to some constructive criticism.
The only way I can get better is to find out where I need to improve.
So.. I give you the comics I've done so far.
Be gentle. 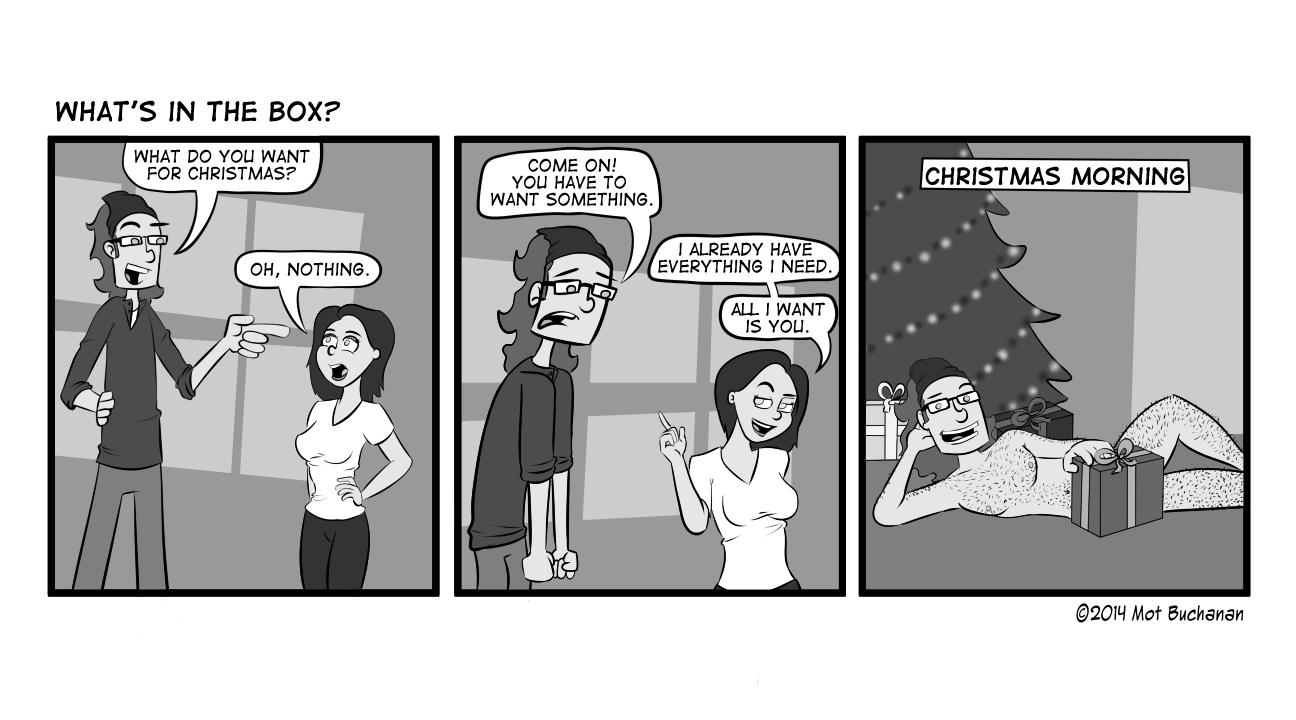 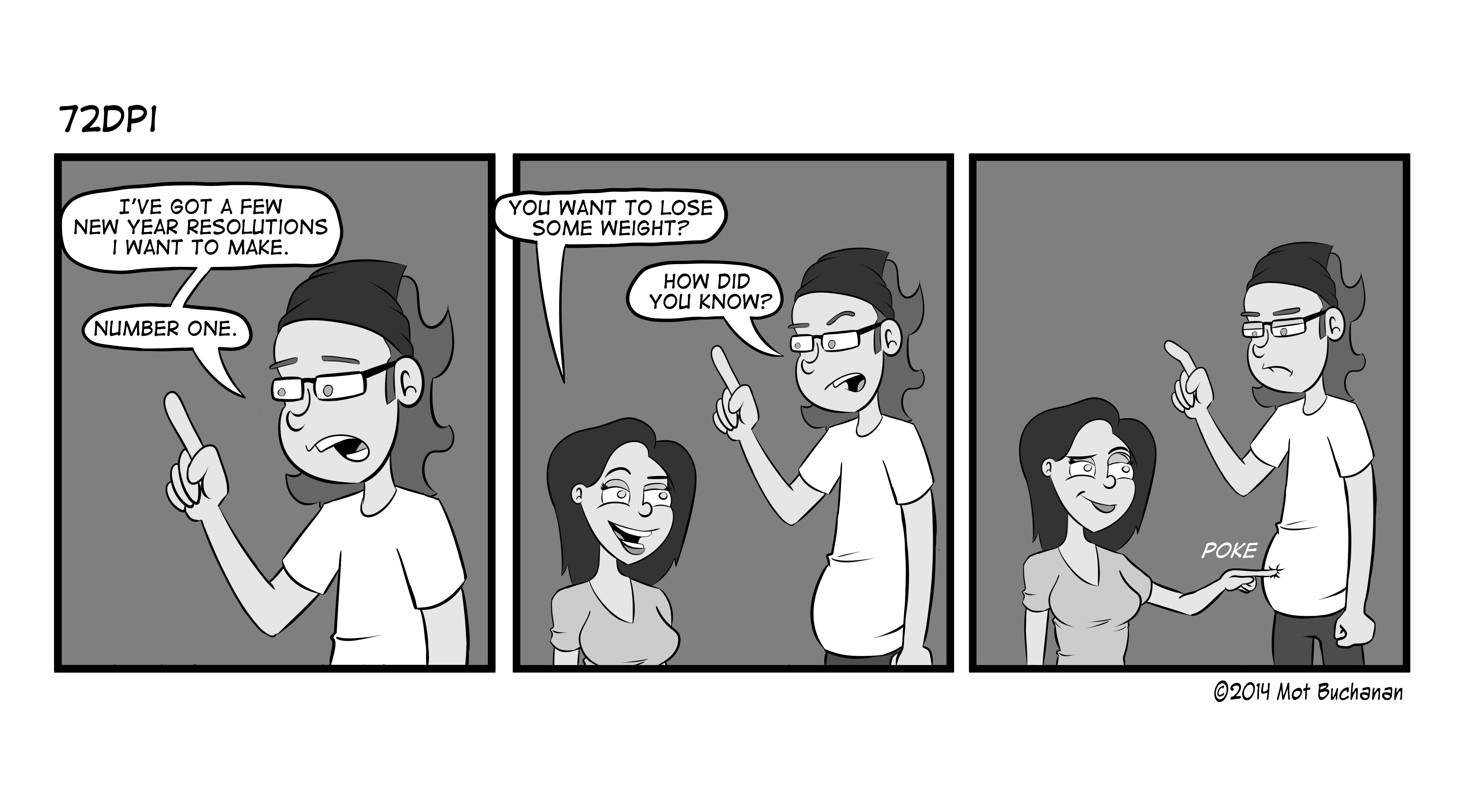 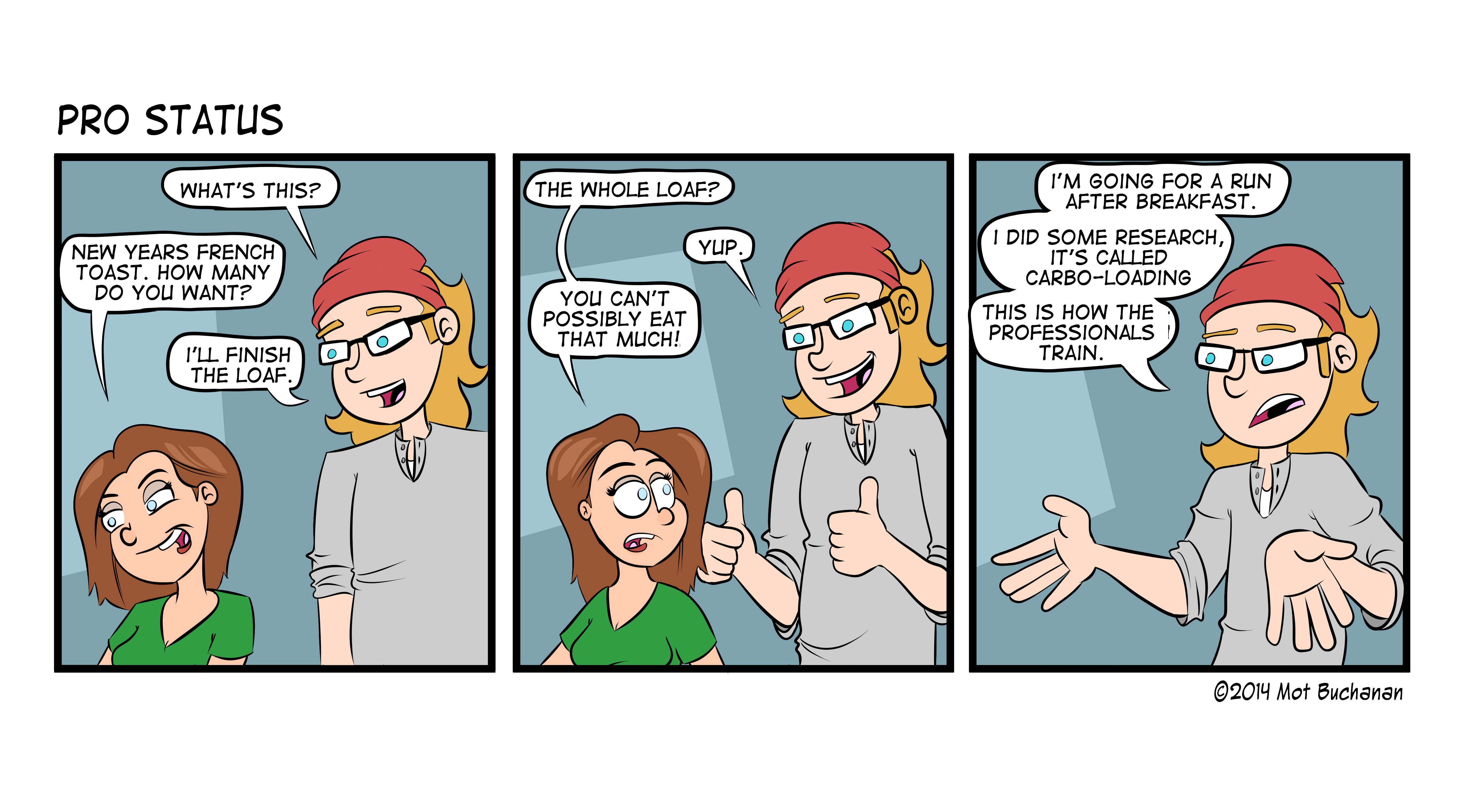 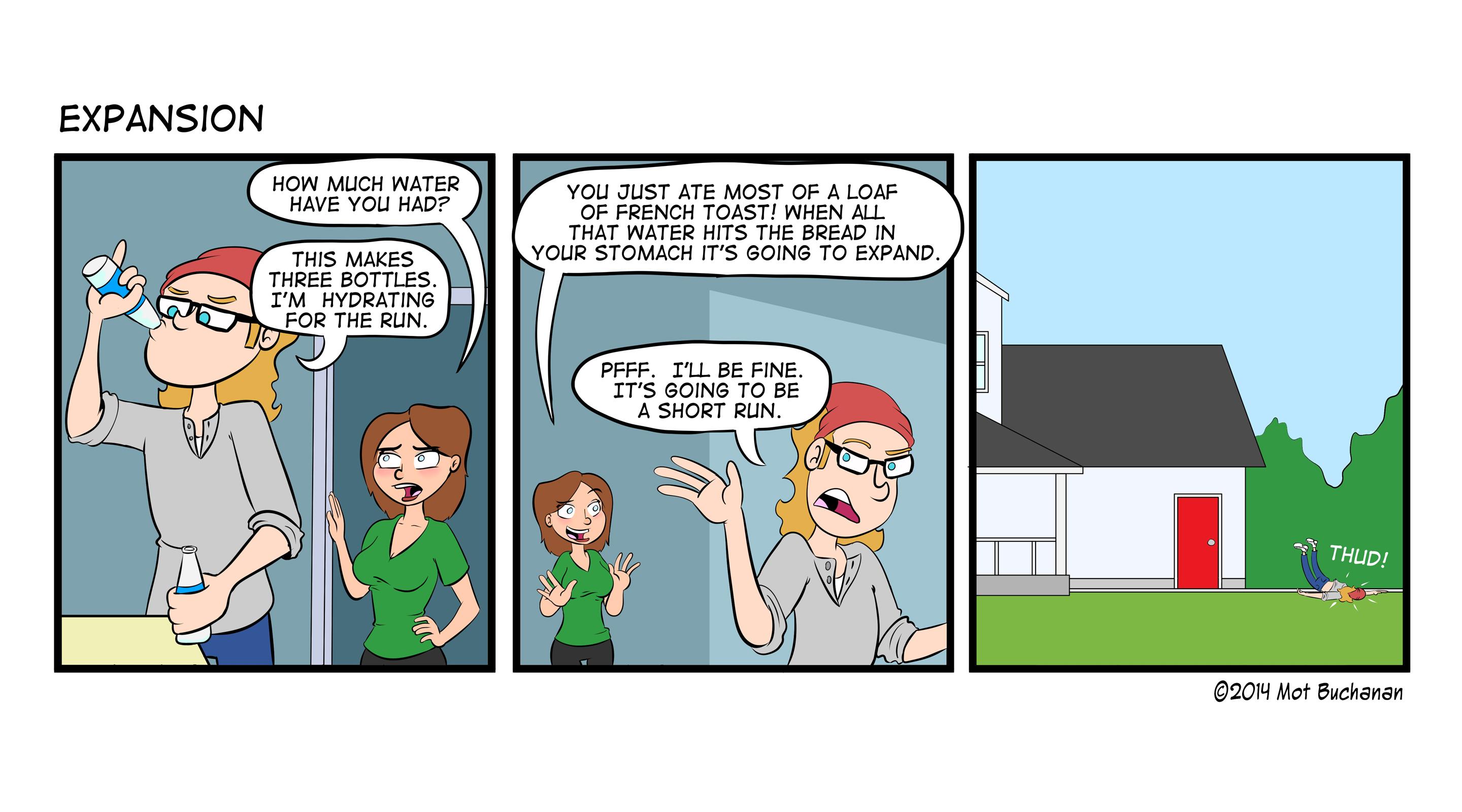 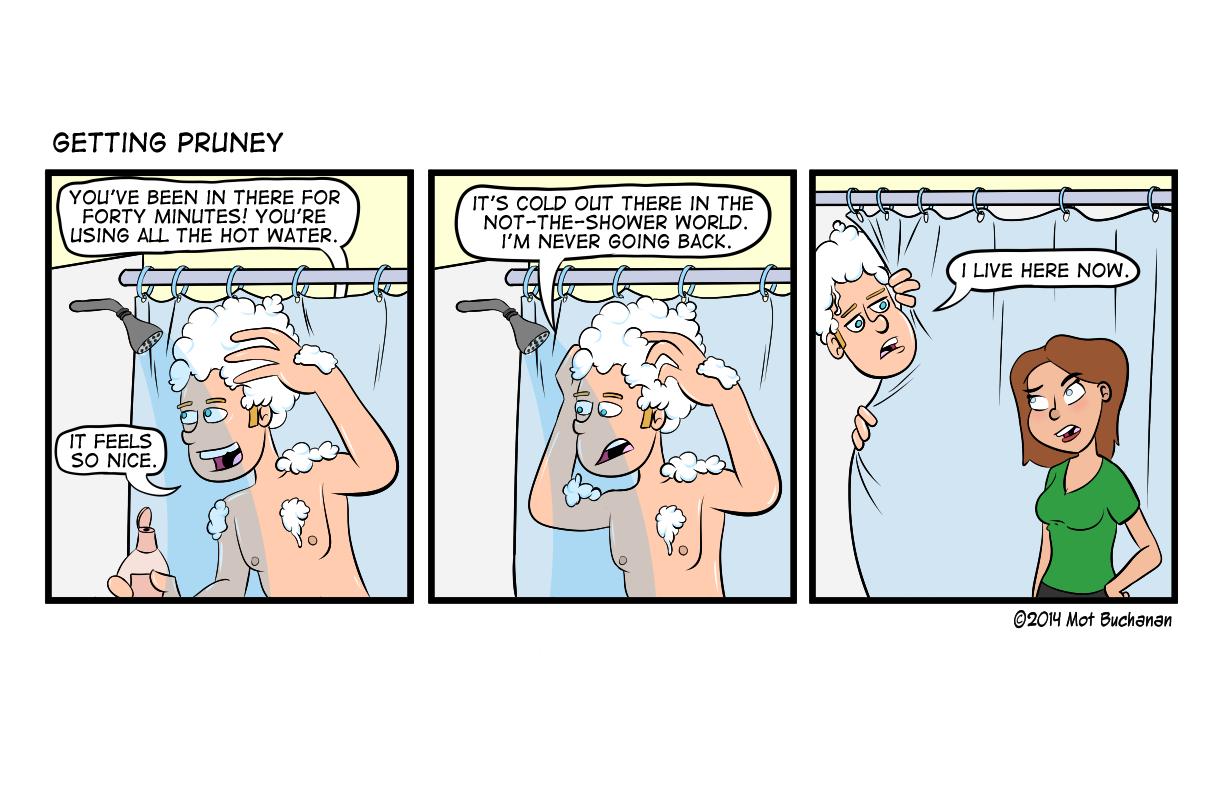 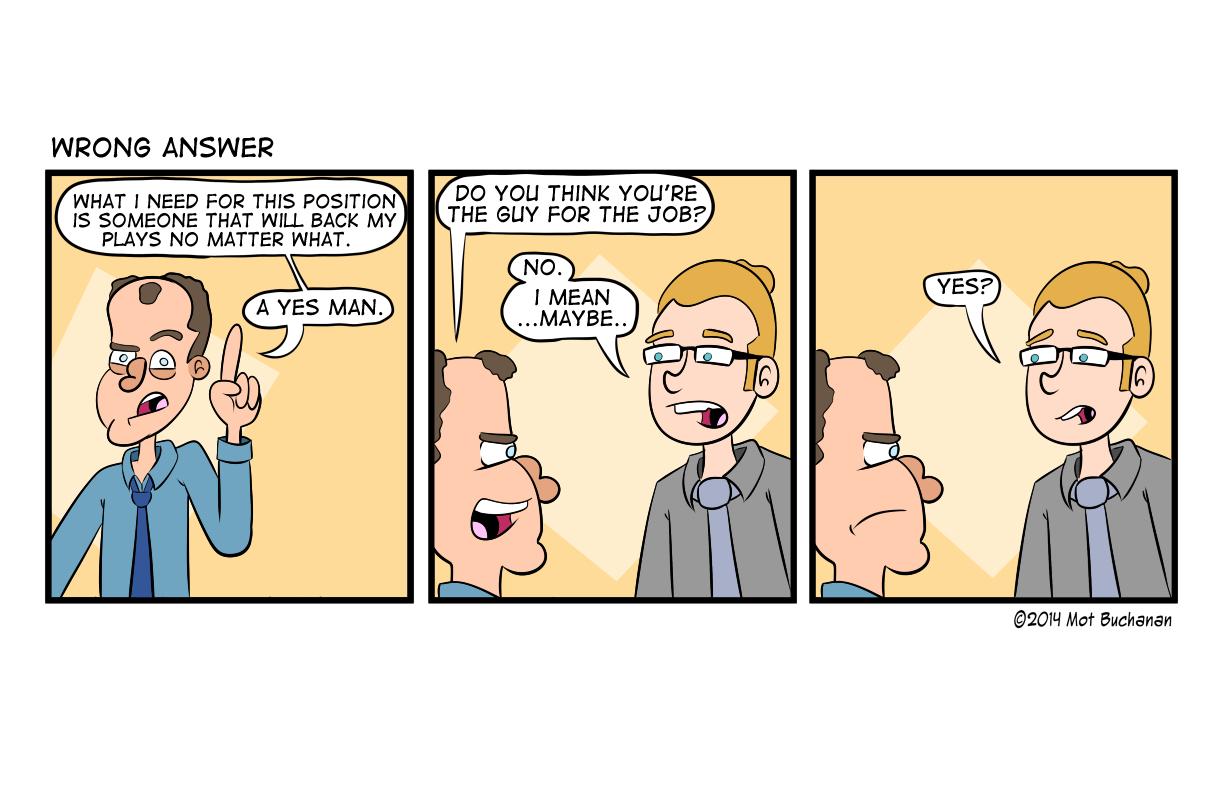 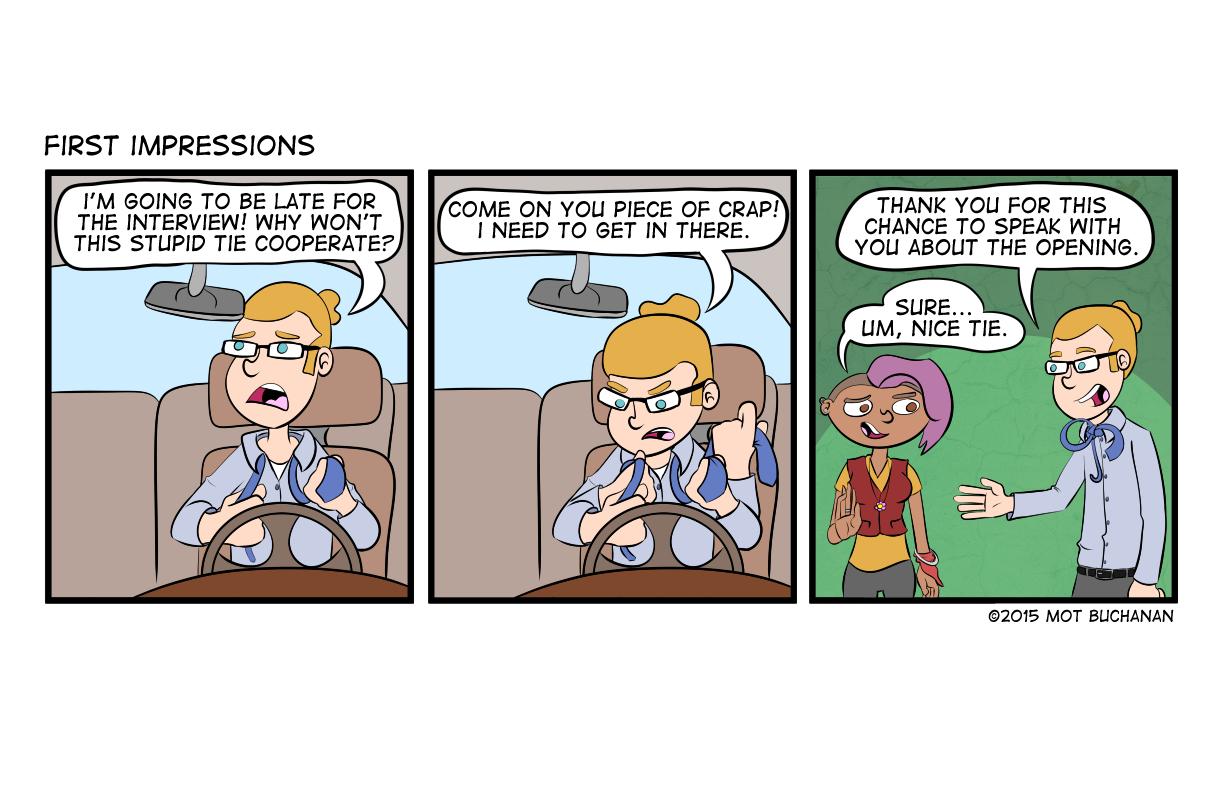 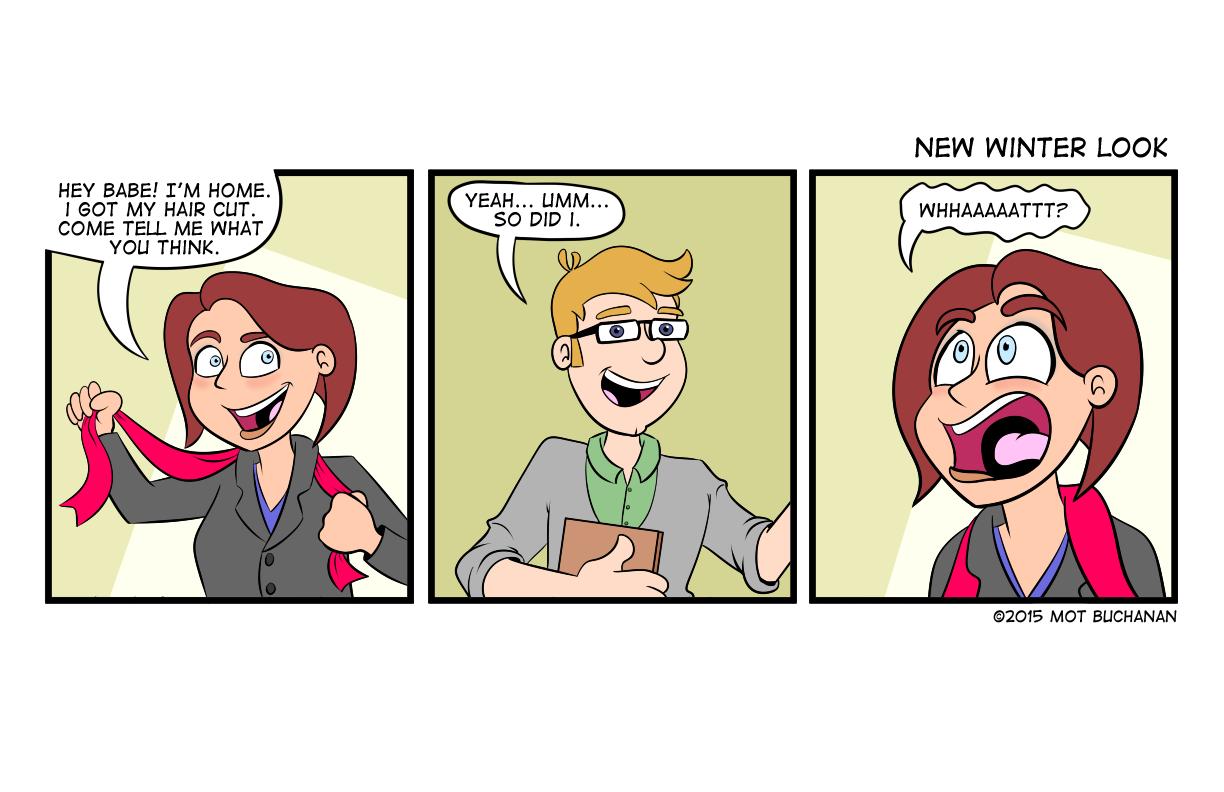 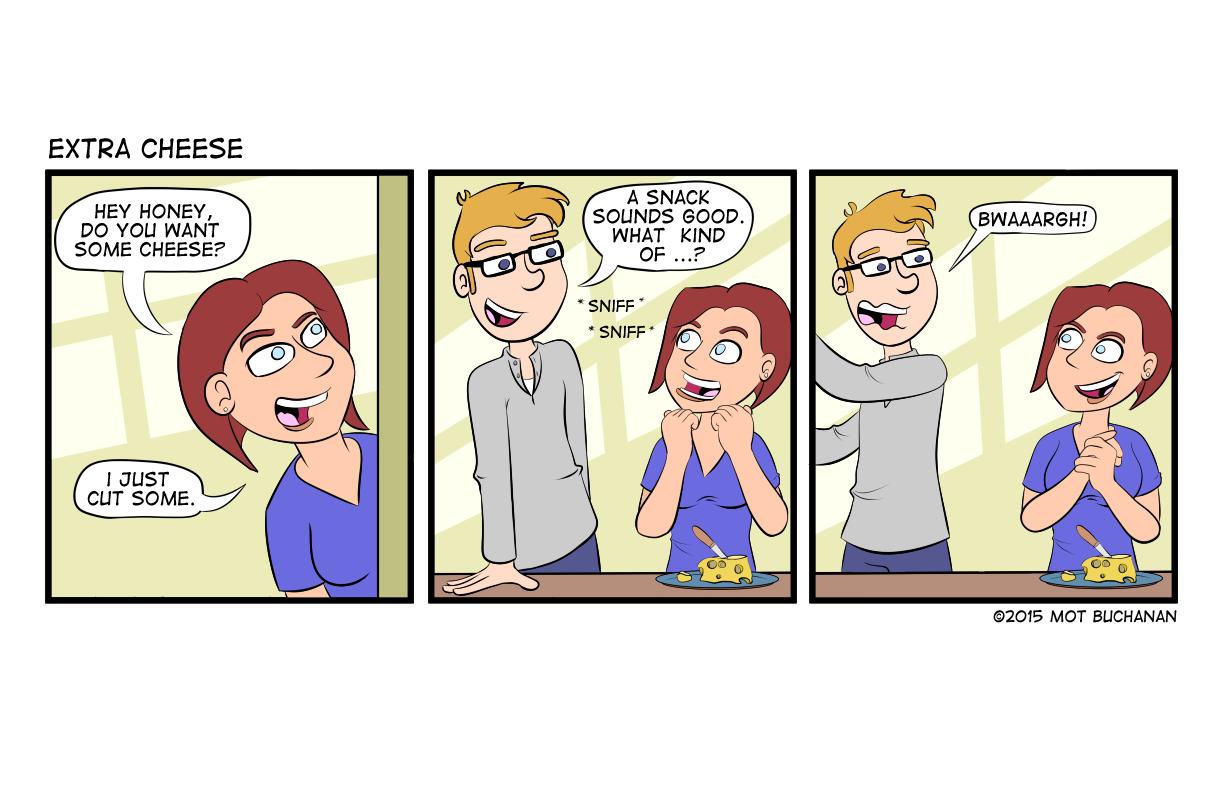 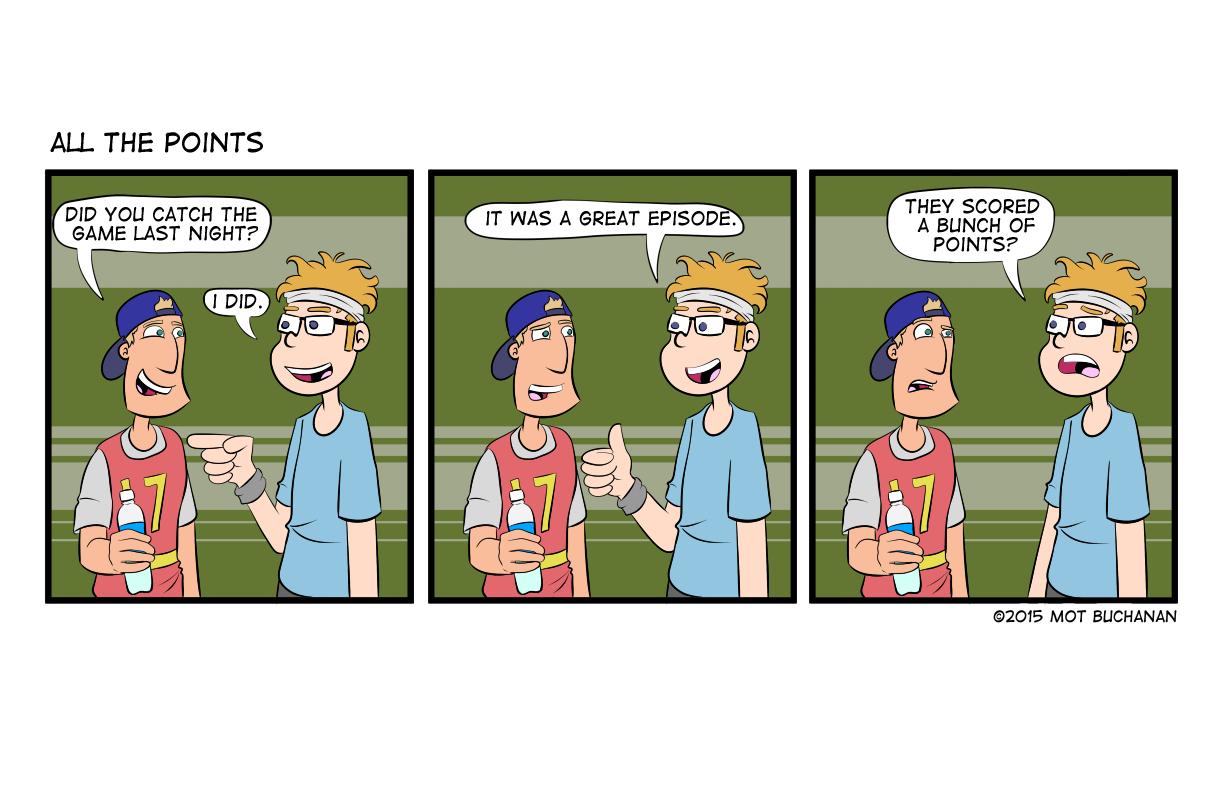 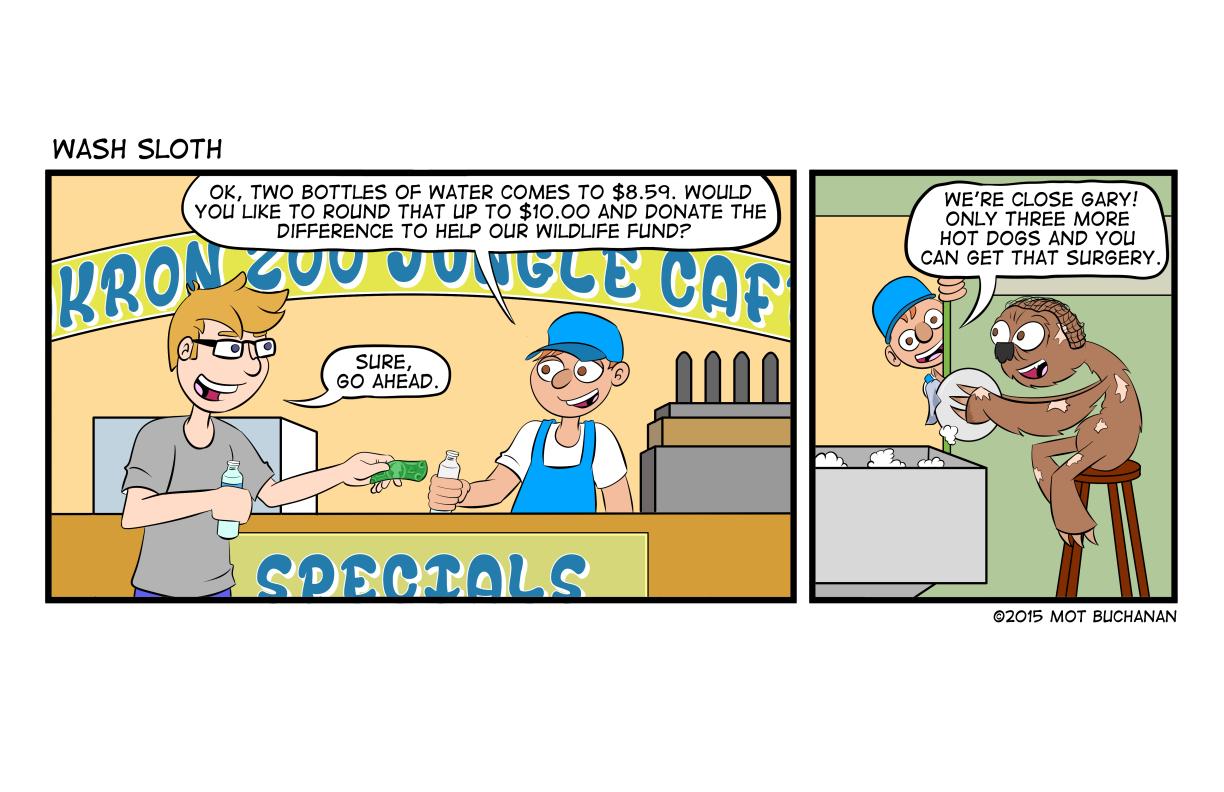