Blizzard's Job listings. wrote:
Compelling stories. Intense multiplayer. Endless replayability. Qualities that made StarCraft, Warcraft III, and Diablo II the titans of their day. Evolving operating systems, hardware, and online services have made them more difficult to be experienced by their loyal followers or reaching a new generation.

We’re restoring them to glory, and we need your engineering talents, your passion, and your ability to get tough jobs done.

So if you like wearing many hats, know small teams are the most effective, and look forward to challenges that will create millions of new adventures for our players: we would love to hear from you.

Make gameplay first again on modern operating systems.
Create conditions for experiences that look as good as they play.
Own implementation and curation of features new and old.
Combat hacking to improve multiplayer.
Diagnose and fix all the things: crashes, deadlocks, overflows, heap corruptions, etc. 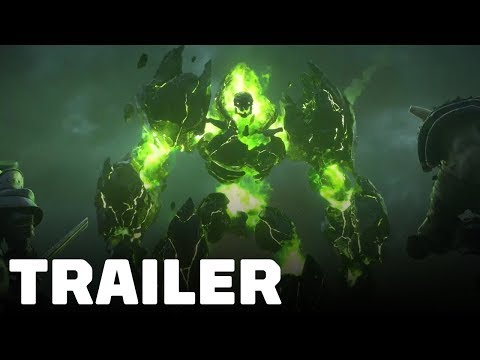 Warcraft reforged is out now and has wide reports of game breaking bugs. Blizzard is acknowledging the fan's feedback and has started the process of patching the game into a playable state.


In the meantime, Blizzard has offered refunds for all players, no matter the time played in the game.