[Giant Bomb] Would you vape Hedgehog? Welcome to the Giant Bomb thread, home of videos and articles on this hip new video game trend. They came about after controversy with founder Jeff Gerstmann's review on GameSpot, but now they're back with GameSpot but just as their own thing. Don't think about it too much. Instead, enjoy fine content such as... 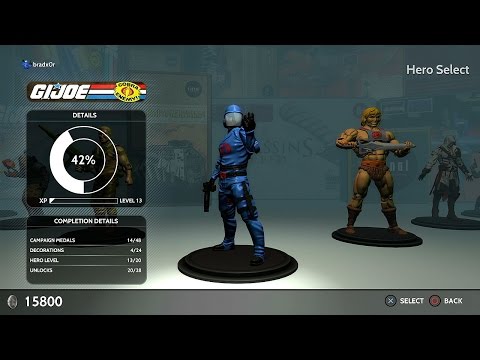 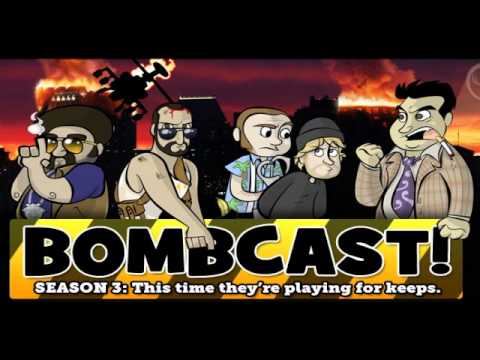 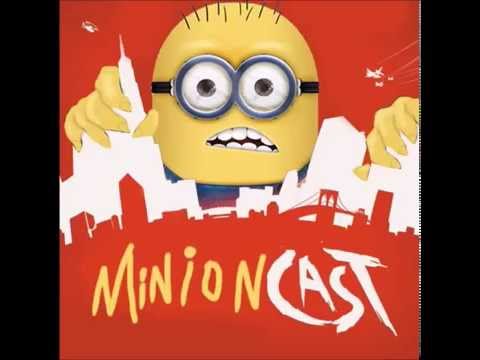 AND MORE THAT I CAN'T SHOW BECAUSE THEY'RE PREMIUM CONTENT. But you can see, by heading over to the Giant Bomb Store and buying a subscription! In addition to sweet exclusive content like Unprofessional Fridays and, I dunno, ongoing coverage of Brad's terrible Dota 2 Doom addiction! Or don't; it's a free internet. 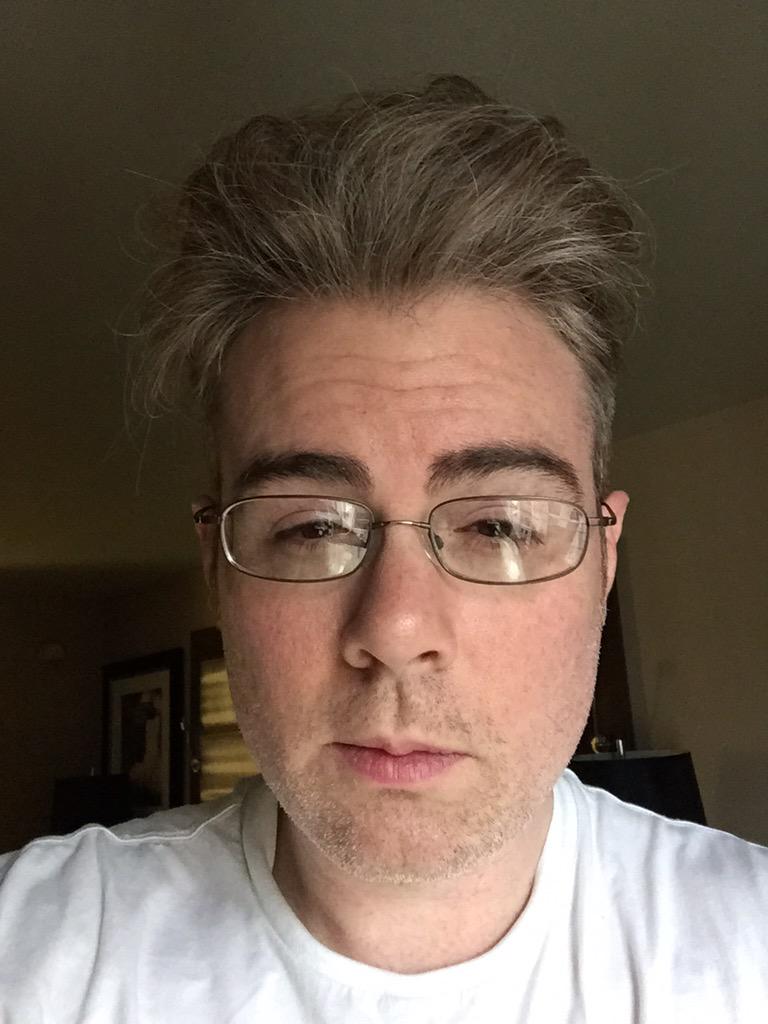 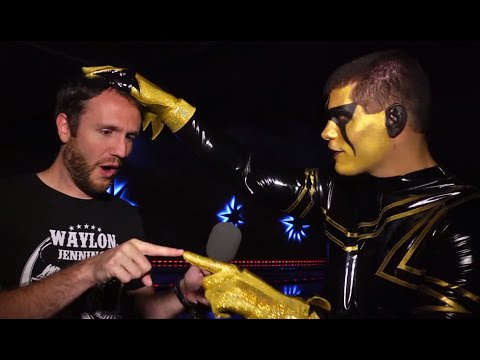 And remember: this isn't a chat thread, so keep the derails to a pleasant minimum!

«1234567…106»
This discussion has been closed.
Penny Arcade Forums› Games and Technology
Powered by Vanilla