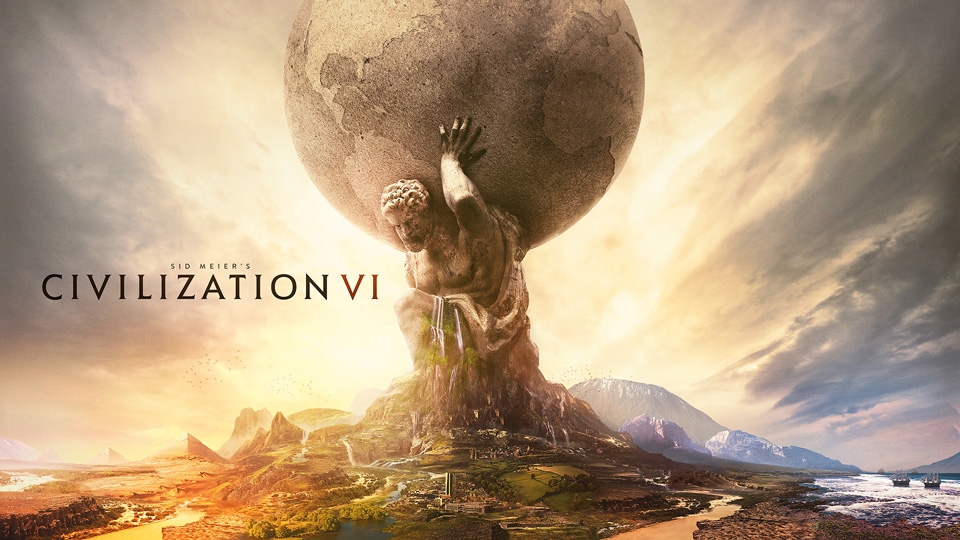 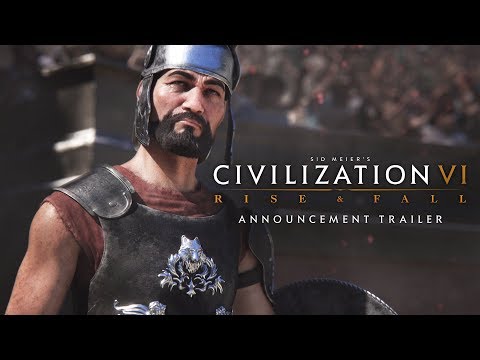 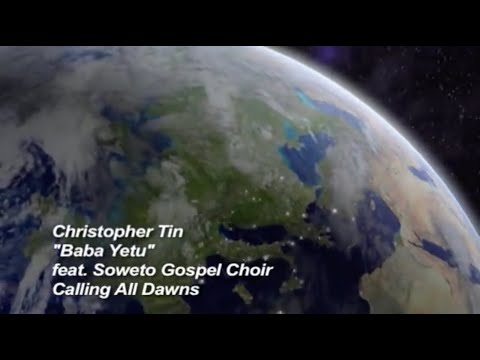 Sid Meier’s Civilization: one of the greatest gaming series in world history.

The concept is straightforward: imagine running a historical civilization from its most humble beginnings all the way to world domination with you at the helm.
Read more about the history and details of the series on the Wiki https://en.wikipedia.org/wiki/Civilization_(series) or the official site http://franchise.civilization.com/en/games/

Rise & Fall improves a bunch of stuff from Civ VI. The following stood out.

Leaders and Diplomacy: improvements upon the base game’s AI silliness.
Internal shit to deal with: maybe the AI won’t pose a challenge, but there’s new bonuses to acquire or difficulties to work around.
So Civ VI was released with a lot of promises, unfortunately not everything worked as well as we had hoped. It is still a strong game and the patches and expansion have really improved the base game. If you haven’t paid attention to the last year of content, the below is a short summary:


New leaders and Scenarios: Every major patch came with one or two new civs. These can be purchased as DLC or came with the DeLuxe edition. These cvis are: Poland, Australia, Persia, Macedon, Nubia, Khmer and Indonesia. The packs also come with scenarios, most of these were combat focused, but the Australia pack had an Outback Tycoon scenario which has zero combat which makes it my favourite.

Religion view: In the base game a religion victory could come as a surprise, because it was hard to see how far along a religion was to becoming the world religion. Improvements to the UI have reduced these issues.

Alert for units: base game lacked this feature, but it is back now. Just plop down a unit on Alert, and it will automatically awaken when an enemy approaches.


Older Civ games can still be played, and they’re widely available for modern systems through Steam. Heck, you might even like them better than the latest instalment, because Firaxis is amazing with support and has been patching and adding stuff to their previous titles for years after initial release. There are three titles that I consider relevant to the modern gamer:

Civ V including two expansions: Gods & Kings and Brave New World. The first game to use hexagons instead of squares, which is a change that wasn’t cheered on by everyone. The game comes with lots of DLC and makes full use of the Steam Workshop. It has a big and diverse following: ranging from people, like me, who play a game every other week against the AI up to people who play multiple 6 to 8 hrs long multiplayer games per week. The beauty of Civ V is that it offers so many options to tweak the difficulty and complexity to nearly any level, without ever taking away the core “civ-feeling”.

Civ V: Beyond Earth including one expansion: Rising Tides. A spin-off from Civ V running on the same engine but taking the base game to an alien planet. With fictional civilizations, resources and aliens it allows for completely new concepts to be introduced, such as taming aliens or merging humans with robots. The game isn’t as big as Civ V and is a bit difficult to get into because there is no frame of reference to fall back on. Many people were left with a sour taste after the initial release and even in its current form it just is not as elaborate or as smooth as Civ V.

Civ IV including two expansions: Warlords and Beyond the Sword. The last Civ to feature square tiles and unit stacking. It improves on many concepts from the previous three games and allowed for a lot of customization. I haven’t played this one as much as Civ V and BE, but the soundtrack by Christopher Tin (see start of OP) I have listened to over and over.

USEFUL STUFF:
Cheat sheet for district/wonders placement
Some edits to the options file that can't be edited in-game. Thank you Inquisitor77!

Mods as recommended in this thread:

Jealous Deva wrote: »
Some mods I use:

Steel and Thunder Unit Expansion: By default, unit types (anti-cav, light cavalry, seige, etc) have an age gap between upgrades. This mod fills in some of those gaps, and makes some minor balance changes to accommodate the additions, so that the player has more options and the AI can keep its units up to date better.

For example, by default, for melee infantry you have swordsman --> musketman --> infantry. So it's not uncommon for swordsmen to be running around into the gunpowder era before an upgrade becomes available, or musketmen to be fighting beside modern tanks and infantry. This mod makes the upgrade sequence swordsman -->longswordsman -->musketman --> rifleman -->infantry, more like Civ 5, so units can stay more up to date. All unit categories have similar additions, it ends up feeling a lot more like civ 5's upgrade sequences. There is also a companion mod which adds an additional unique unit for every civ, but I feel it is a bit less essential.

https://steamcommunity.com/sharedfiles/filedetails/?id=1150492115
Adds a few more resources, including Camels, Gold, Obsidian, etc. I think this is a good balance of variety without overdoing it, and like his work in general.

He also has some new natural wonders in his workshop which are good as well (grand canyon is one off the top of my head). Also 2 new animated leader civs in Iceland and Gauls, they are very nice but probably a bit unbalanced.


Those are what I can remember using off the top of my head, I will check when I get home and see if there is anything else I really recommend.

Veevee wrote: »
Some Mods I use and would recommend: (All steam workshop links)

Combat and Gossip Log:Moves the gossip and combat messages from a somewhat hard to read floating text to windows in the top left of the screen (under the science/culture info)

Quick Start:Removes the annoying 2k and firaxis pop ups and takes you right to the game menus when you start Civ6

Numpad Unit Controls:Name kind of says it all.

Double Natural Wonders:Just doubles how many wonders will be on the map.

Buffed Natural Wonders or Terra Mirabilis: The first just adds extra resources to wonder outputs, while the second adds 13 wonders and adds a civ wide bonus to any civ that controls the wonder (or at least 1 tile of the wonder for a multi tiled wonder).

Extended Diplomacy Ribbon: Adds info to the top panel of the game screen so you don't have to go into the diplomacy screen to see, for example, how many luxuries a civ has.

Edit: Gold Resource: Just adds the Gold resource that is in the DLC that includes Australia, but for some reason firaxis only had the resource appear in the Outback Tycoon scenario. Gold is also a part of Sukritact's resource mod, but his has gold add +2gold and +1Culture while the Gold from this mod adds +4gold (1 more than Silver's +3gold).

Population Notification: Lets you know when a city gains or loses. Mod maker also has separate mods for notifications for religion, border changes, when deals with another civ end, and when a barbarian camp spawns.

Edit: While getting these links I saw a new mod, New Random Agendas
Claims to adds 40 new agendas for the leaders to randomly use. No idea how effective or good they are, but I am intrigued.

Jealous Deva wrote: »
Sorry for the double post, I was going to throw one more mod recommendation in.

What this does is add more prereqs the the tech tree to get rid of dead end techs and keep players from beelining more than 2 eras ahead. [...]