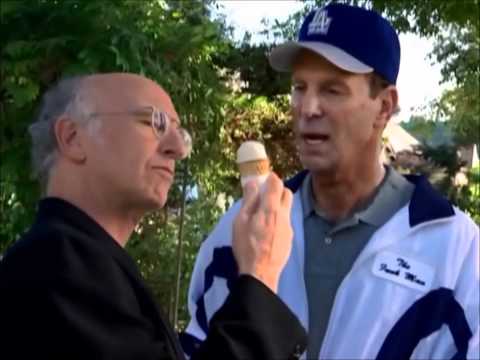 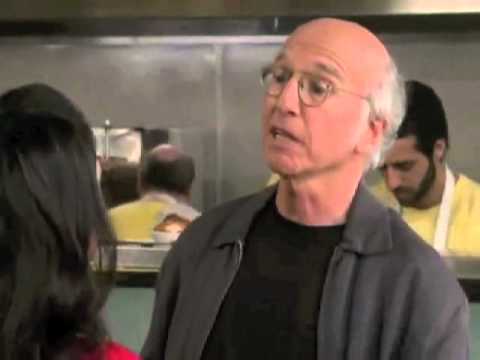 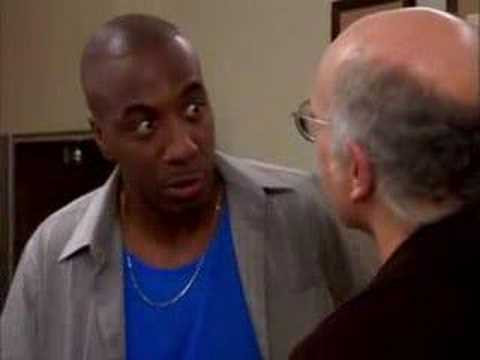 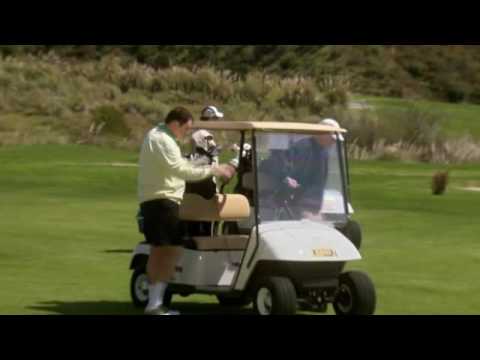 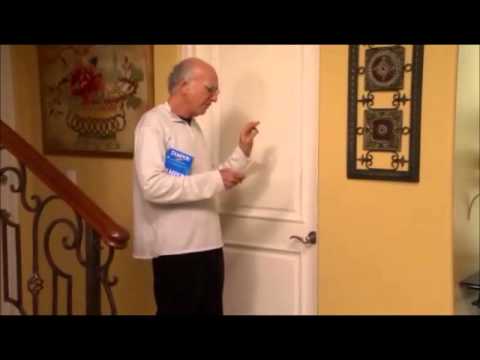 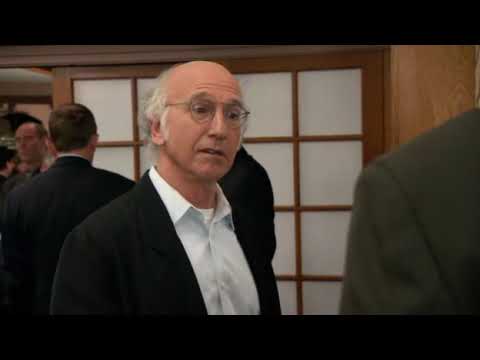 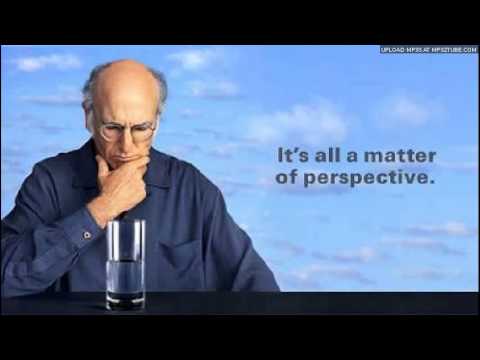 During an interview on The Rich Eisen Show this week, actor J.B. Smoove, who plays Leon on the HBO comedy series, said he spoke to Larry David about the possibility of a ninth season – and David didn’t say no.

“I called Larry, like, two weeks ago and I said, ‘Hey, Larry man.’ I just talk about regular stuff with him. It’s not always Curb stuff. But this time – aha! This time, he brings up Curb Your Enthusiasm. I don’t ever bring it up. He brought it up this time.”

Smoove added David said he was “thinking about coming back.”

“If Larry does not say no, there’s a possibility he’s going to say yes,” Smoove said. 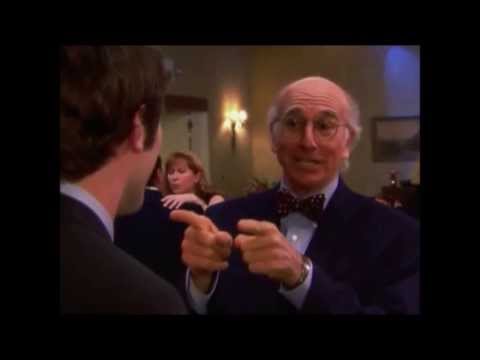 «12»
This discussion has been closed.
Penny Arcade Forums› Singularity Engine++
Powered by Vanilla