Registered User regular
July 2016 edited November 2017 in Critical Failures
Dungeons & Dragons - which is now in its fifth edition - is one of the most beloved, most criticized, most played, and most argued-over tabletop RPG systems out there.

Everyone has their own opinion of what “real” D&D is. That’s stupid, because we already have an official example of Real D&D™: 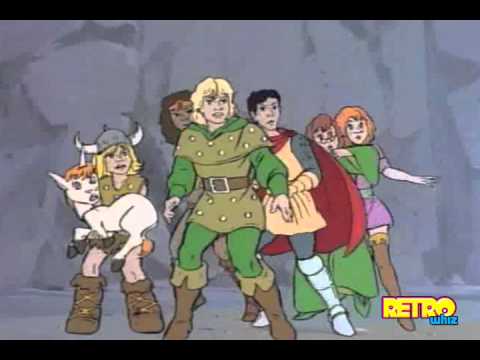 If you’re not sure about how to craft your own magical carnival ride (what insiders call a “campaign”), don’t look at the official D&D website, because it’s awful. Instead come to this thread, where millions of experienced Dungeon Masters are ready to give you expert advice on how to do things like:

«1234567…99»
This discussion has been closed.
Penny Arcade Forums› Critical Failures
Powered by Vanilla