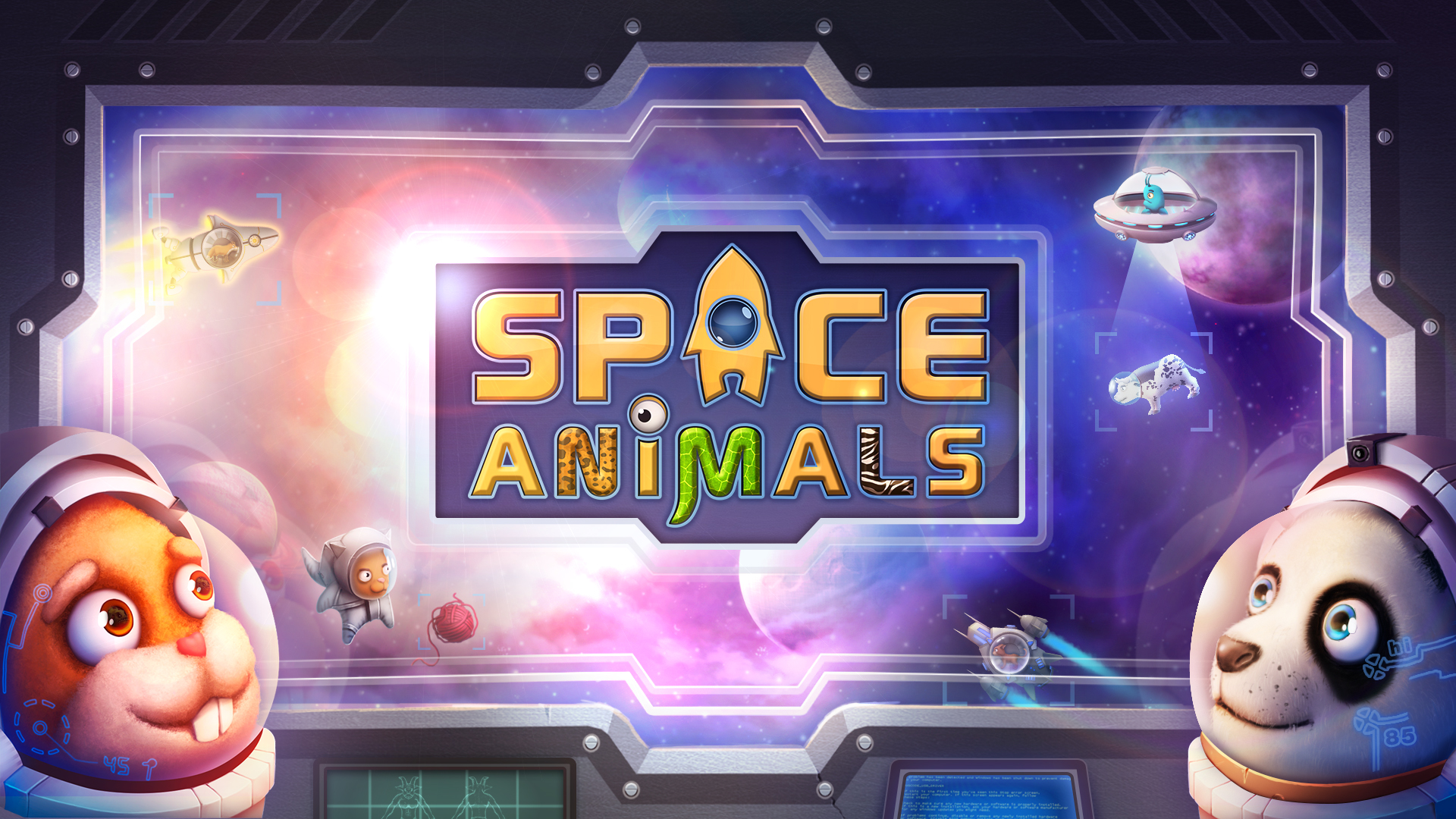 This is a story of one Space Scouts Academy. Our astronauts – cute animals, who have a dream of deep space explorations, of nebulas and mysteries within. On its path to a title of «Space Scout», critter will conquer many obstacles and atmosphere layers with the help of a newest spacefaring technologies.


The game is built on a mechanics of classical 2D runners.

The player controls a rocket with an animal within it with taps and slides on the screen. Each animal has its own endurance rating, each rocket – its own speed rating.

The game has a selection of 18 rockets, 18 animals and 9 wearables. Wearables does not only transform animal’s looks, but also has an effect on it’s endurance rating.

The combination of all aforementioned variables determines what height the player can reach at any given time.


From start to finish the player must go through 14 different platforms. On each of the platforms on his path a player will encounter various “drops” (either positive or negative).

The game is completely free to play and does not require a player to spend any real money. However, the players can speed up their progress by purchasing a few “crystals” to exchange for in-game items.

The game has 2 in-game currencies: “coins” and “crystals”. Coins can be collected in game during flight and as a daily log-in reward.

Crystals can be acquired by catching 3 “stars” during flight, as a daily log-in reward, or bought in in-game shop.

The game also has a competitive element in it. Players can track their results on a global leaderboard and check the results of their Google+ friends.

It also has achievements for reaching significant in-game milestones.

The game has a simple, but addictive mechanics, pleasing art-style and a lot of customization options. The Runner for a whole family!

★ A game for a whole family! Who will be the best astronaut?

★ Lots of cute and playful critters will help you along the way!

★ You can only see the whole beauty of our world from the high altitude, so what are you waiting for?

★ Come back often and get valuable prizes!

★ Become the best on a global leaderboard!

Get it on Play Store!