Registered User regular
September 2016 in PAX West
I'm not sure if this is allowed here, and I understand if it's not and has to be removed from the forum.

So, this will be my very first PAX West! I've attended every PAX East since they began in 2010. Also, I just recently moved cross-country, from PA to OR, and unfortunately, I caught a very expensive speeding ticket in Nebraska. My hope here is to help offset the expense of the speeding ticket without having to dip into the funds I had put aside specifically for PAX West, and in order to do that, I'm looking to see if any PAX collectors would be interested in this rare PAX East 2010 Skate 3 branded skate deck, autographed and doodled on by both Gabe and Tycho. I'm sure I cannot discuss any kind of actual sale here in the forum, but if this thread be allowed to stay up, and anyone who is at PAX West this weekend is interested, I do have the deck with me and can discuss a possible agreement via PMs or twitter @ryvvn.

Note: the deck has been almost entirely sealed in plastic, other than where the autographs and doodles are, since the day it was first acquired at PAX East 2010; it is essentially mint condition. 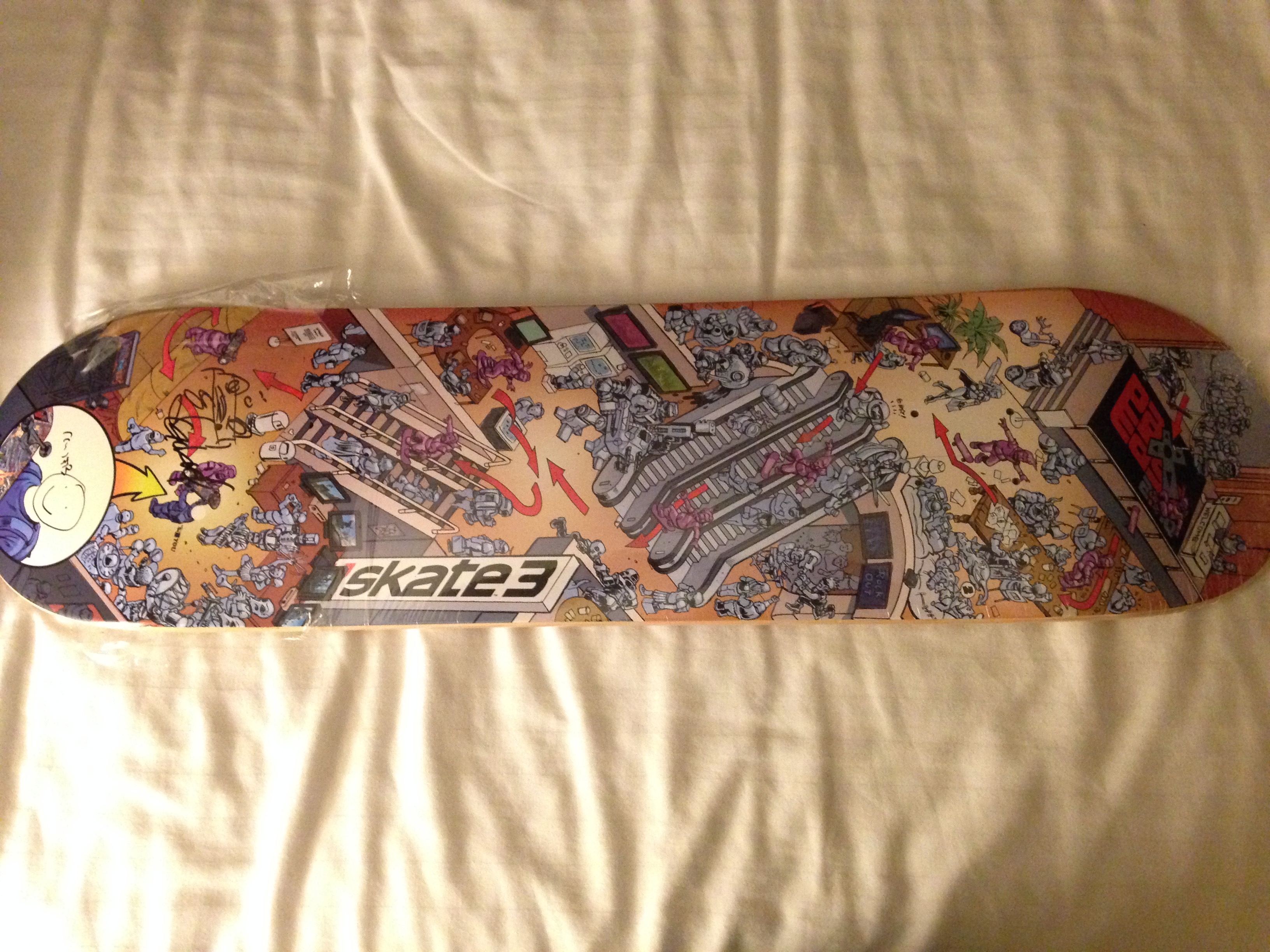 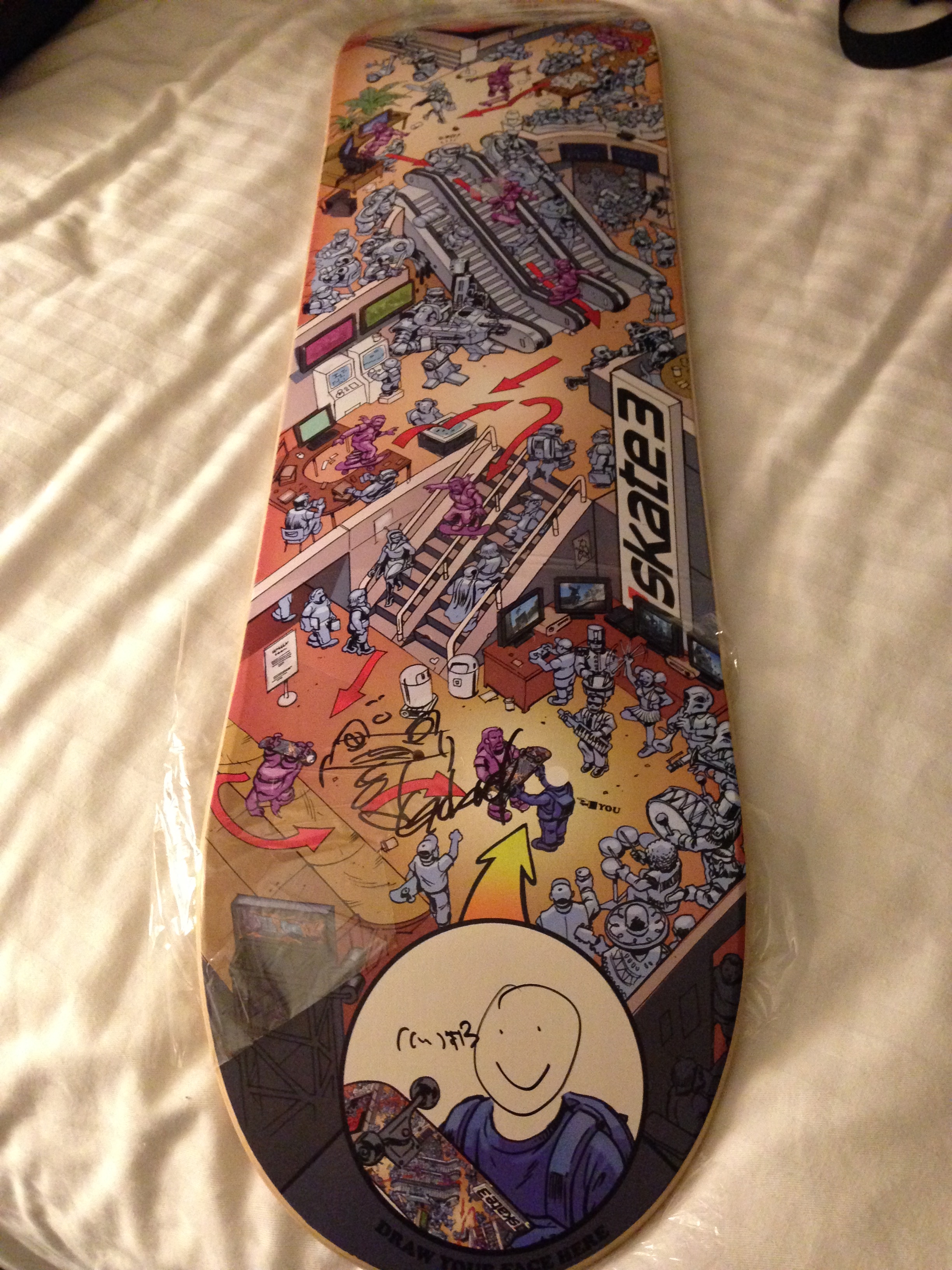 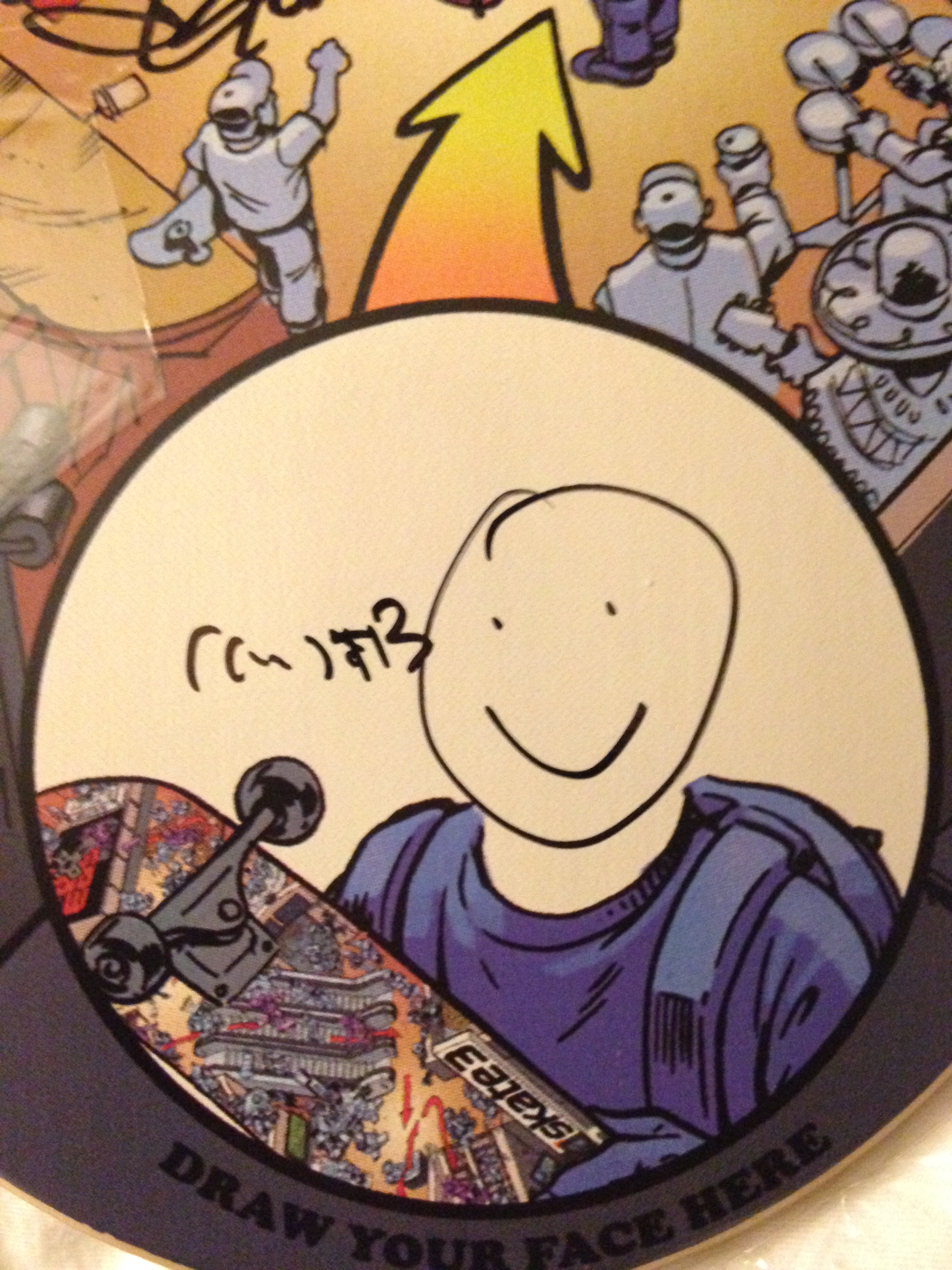 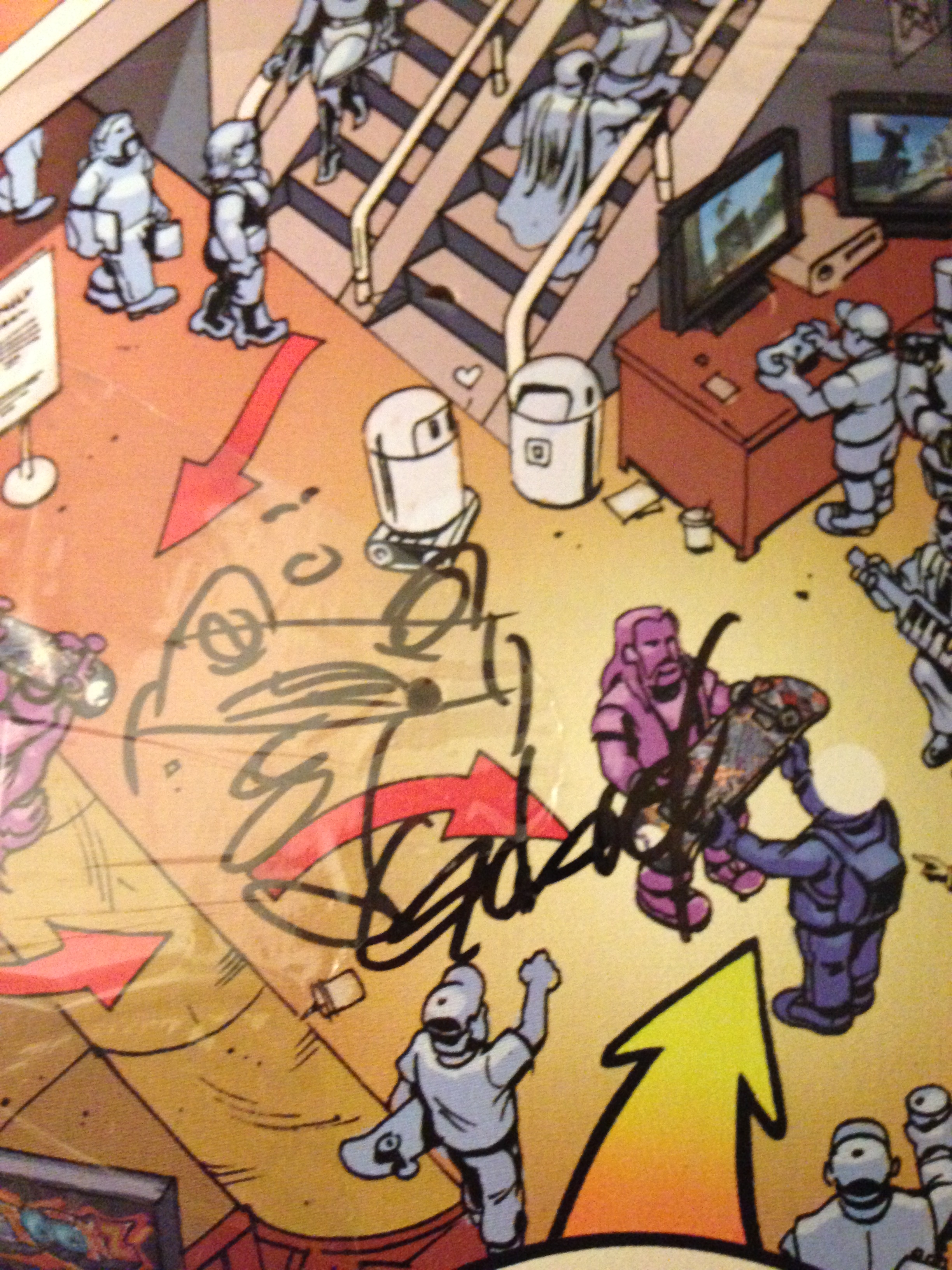