[Kerbal Space Program] Will You Go to Space Today?

Stock communications networks! Antennas that have a purpose! Wheels no longer broked! Improved fuel flow! Whatever KerbNet is supposed to be!

If you answered YES to any of these questions, Kerbal Space Program may be the game for YOU.

KSP is a space program management / rocket construction hangar / astrophysics simulator that lets you design, build, and pilot your own rockets, aircraft, spaceplanes, and [REDACTED]; (try to) fly them into outer space and other planets, and probably crash them there. A lot. It's developed by SQUAD, and runs on the Unity game engine. It came out of early access just over a year ago, and is in an ongoing state of development, with new features and bug-fix patches released every few months.

Your job is twofold: manage the Kerbal Space Center, design and build rockets and assign Kerbal astronauts to them; and launch and fly the actual space ships in the field. The setting may look cartoonish, but the physics are all painfully real. There are a million ways to kill a Kerbal in space, and you'll probably encounter every one of them soon enough.

The base game takes place in the Kerbol system, which is a rough analogue to our own solar system, but about 1/6 the size. The planet Kerbin is a lot like Earth, its Mun is a lot like our Moon, but there's also a second, smaller moon orbiting further out that's your first hint that you ain't in Kansas anymore. There are also six other planets and seven more moons to out there, each of which has between three and a dozen+ biomes to explore. Dare you visit far-off Eeloo? Or the moons of the gas giant Jool?

There are three main game modes: Sandbox, where everything is unlocked and you needn't worry about any currencies; Science, where rocket parts are restricted by advancement along a large Tech Tree, which you unlock by performing various science experiments on the ground, in space, and on other planets/moons; and Career, which is Science mode with the added complexity of Funding and Reputation: rockets now cost money, which you earn by completing Contracts, and the various buildings around your space center start with only basic functionality until they're upgraded.


What systems is KSP available on?

You can commence extreme lithobraking on PC, Xbone, and PS4.

On PC, it's available on Steam, and directly from the KSP Store. Both clients offer automatic patching. Purchases from Squad can be transferred to Steam but not vice-versa.


I heard this game is hard as nuts?

Yeah, kind of. Rocket science is hard, yo. KSP uses real world physics (in a pint-size universe) and not all the mechanics are particularly intuitive (like speeding up to catch up to a rendezvous target involves thrusting backwards and thrusting forwards slows you down). Fortunately! The game has several tutorial scenarios, and there is a wealth of knowledge on the forums, wiki, and youtube. Or ask in this thread for help! We promise not to jeer at your hilariously precarious looking rocket! (Because we built one just like it.)


Yeah, but is it moddable?

KSP is ridiculously moddable. The amount of content created by the fanbase dwarfs the base game by orders of magnitude, and most can be installed by simply extracting a zip file into the Gamedata subdirectory in KSP. Or, use one-click mod installation in CKAN. (YMMV)

Diagnosing Problems with your Rocket: 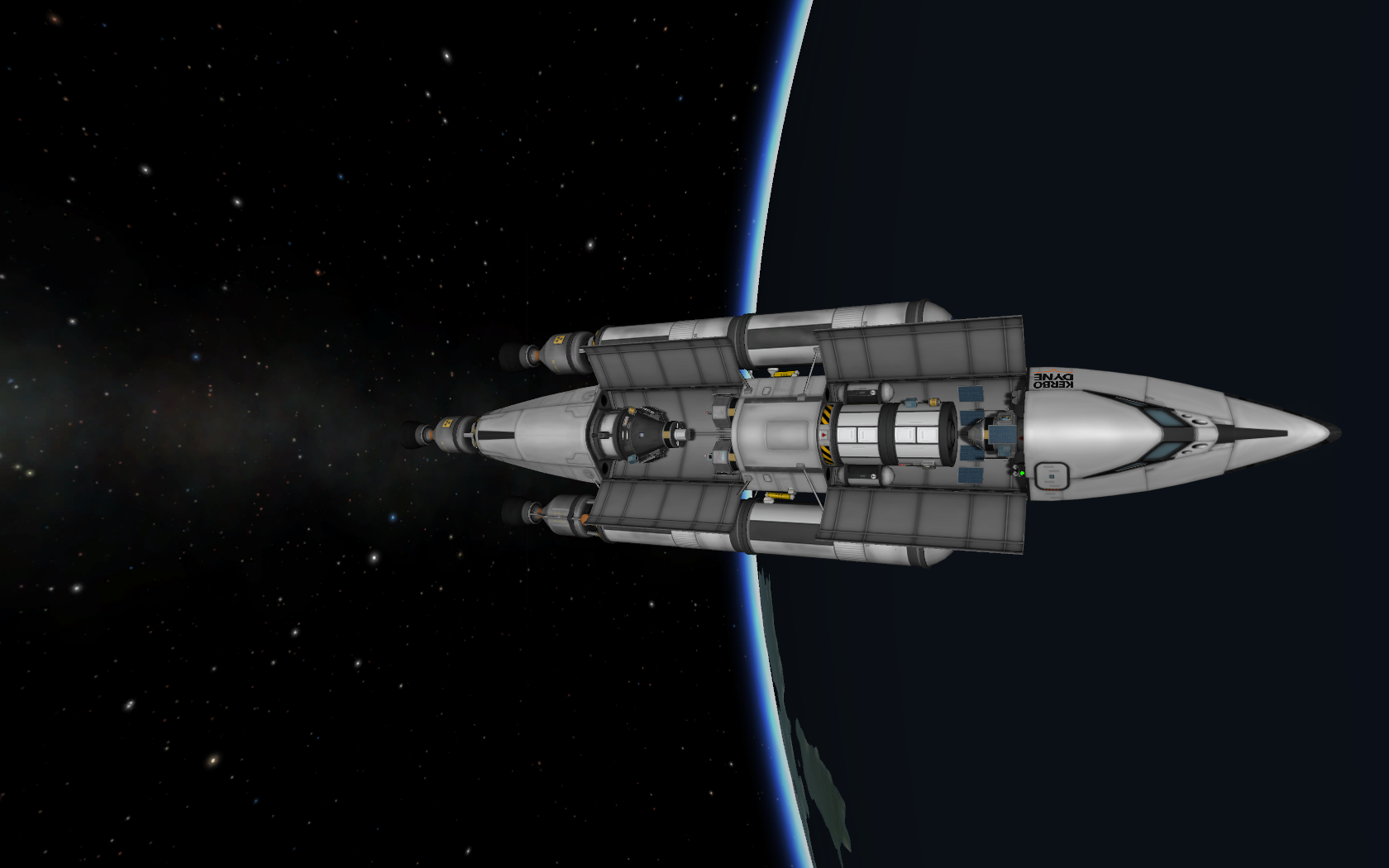 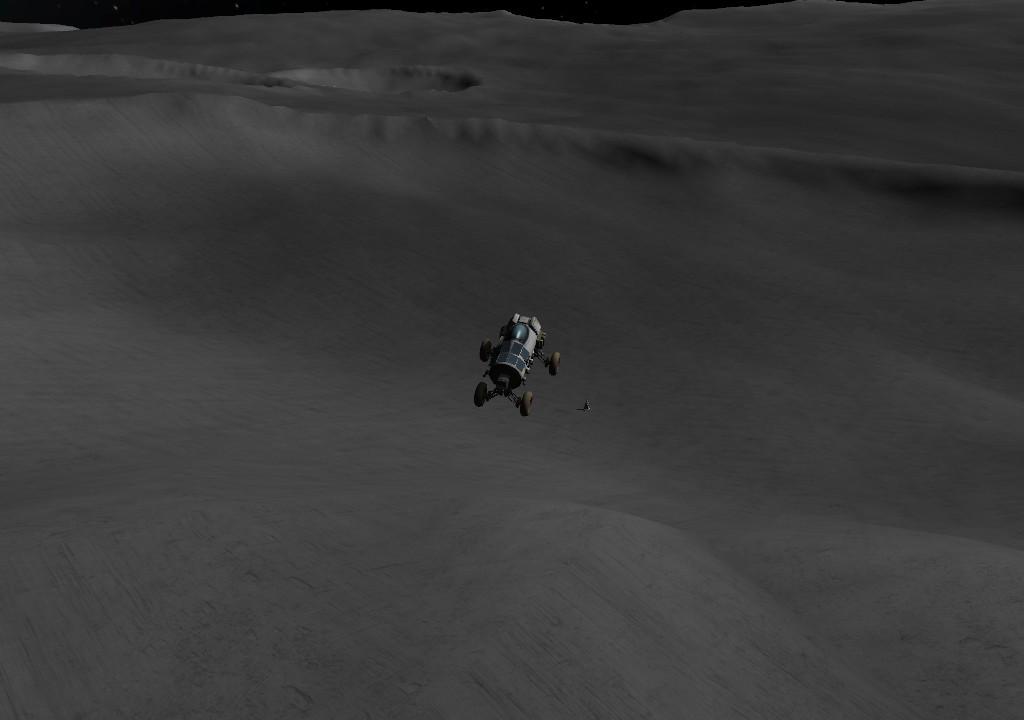 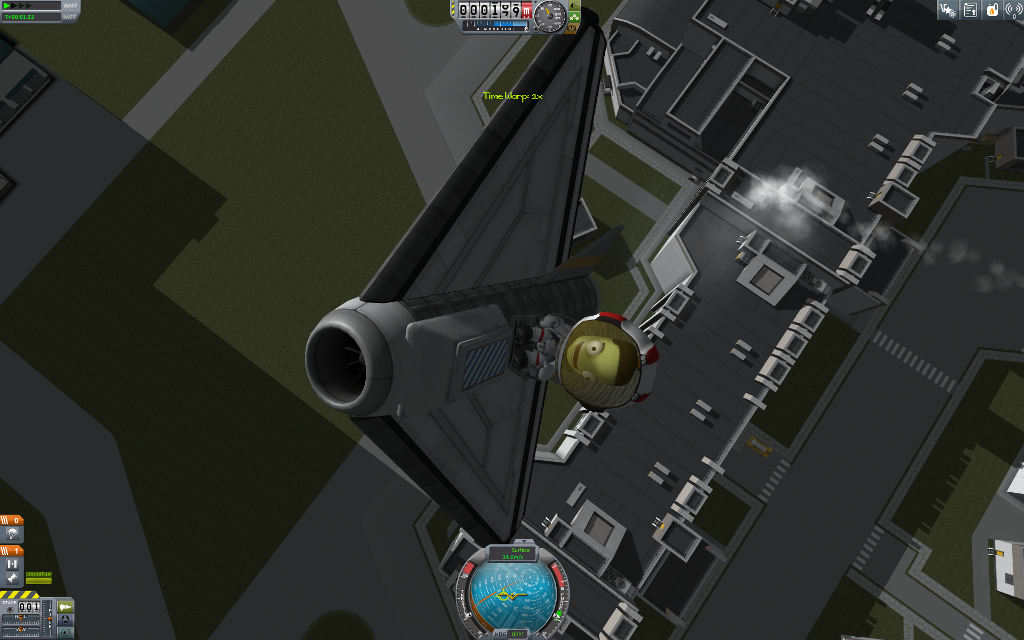 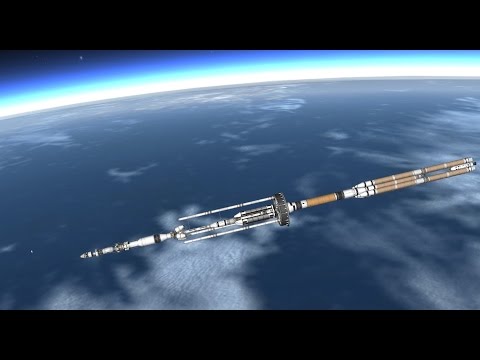 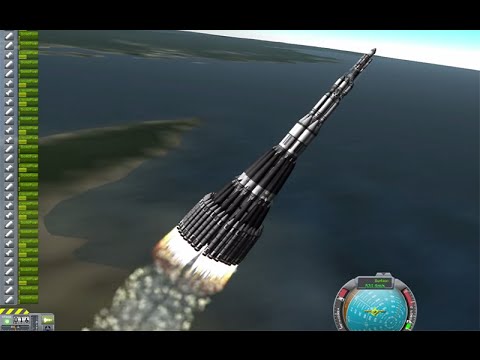 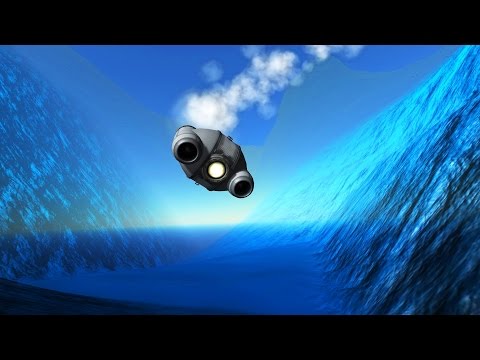 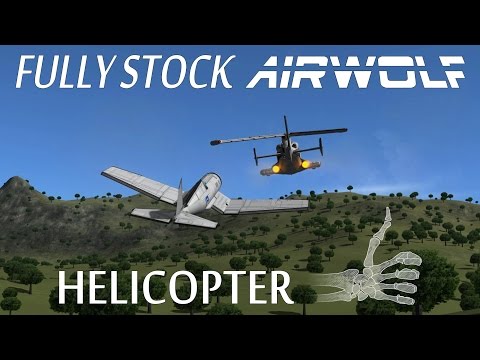 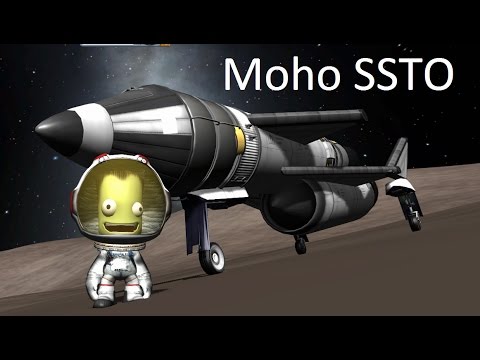 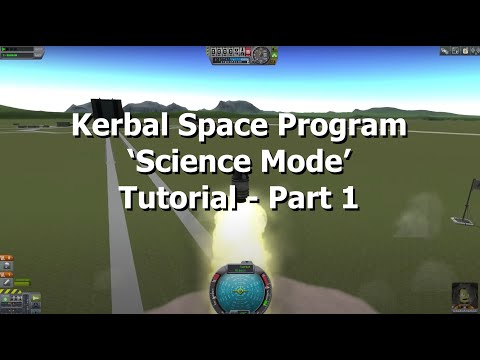 (Note that slight changes to aerodynamics since 1.0 mean certain techniques here may be hazardous to Kerbal health) 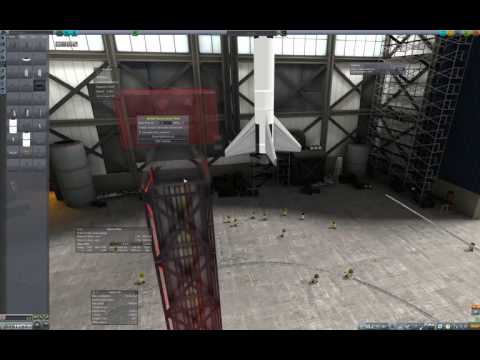 First they came for the Muslims, and we said NOT TODAY, MOTHERFUCKERS