Is Yung Lean genuinely good or am I part of a joke?

Once an Asshole. Trying to be better.Registered User regular
November 2016 in Help / Advice Forum
I remember listening to this song a number of years ago. At first it was a 'ha ha, pokemon and arizona tea!' 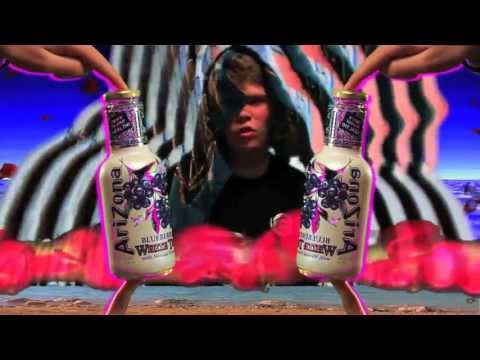 But I keep coming back...and I still listen to Yung Lean pretty often.

Now....is there some kind of viral joke I'm failing to see? Am I a mark? Or is this music genuinely good on a fundamental level?