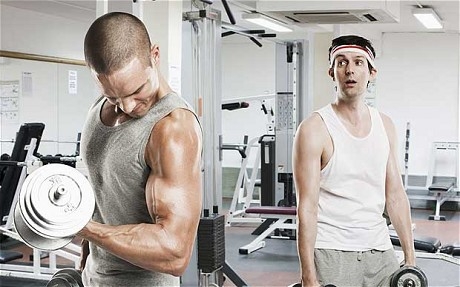 If you don't want to use this helpful format, that's fine! If you want to do one of those weird deviant art improvement memes you can do that shit too.
Twitter|Insta
GYM-ETIQUETTE_2101068c.jpg 44.5K