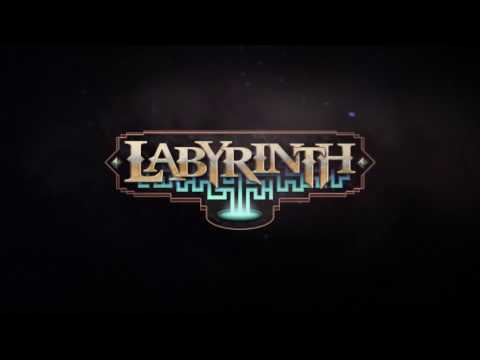 Arm your heroes and defend your dungeons in Labyrinth, a free to play Collectible Card Tactical RPG. You’ll play the role of adventurer and dungeon master by building decks, picking out spells and weapons or minions and traps. As an adventurer you’ll forge a team of three heroes and raid dungeons made by other players. Earn rewards by raiding to collect and craft more cards. Overcome the enemy’s devilish dungeons by leveling up your heroes and building an unstoppable deck. A dungeon master’s task is to design a deck to crush invaders. Pick the perfect minions and traps to enhance your boss. Your dungeon will defend itself against attackers even if you’re offline, so you’ll need to think ahead while building your decks.

Labyrinth was successfully Kickstarted in November 2015, and we’ve been in early access on steam since March 2016. We’ve finally gone free to play and will be leaving early access in the coming months. We’re only on Steam(PC/MAC) currently, but will also be coming to iOS and Android so you can raid on the go.

We’re excited to have you join us in the world of Hylea, so I’m including some codes you can redeem for 5 free card packs below. You can redeem these in game on the store screen.
Loading...?
Original Kickstarter Pitch Video 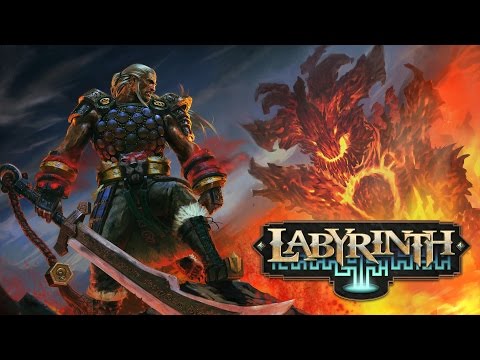