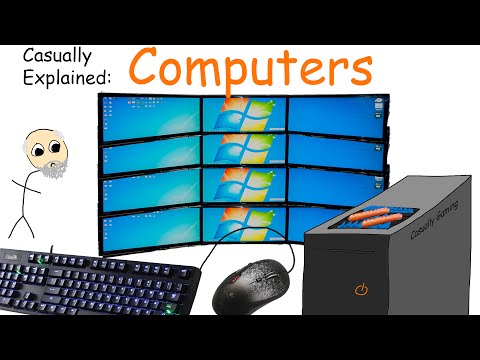 "I'm totes ready to buy, but everyone keeps posting this PC partpicker thing. Where do I actually get my stuff?"
US
There are a number of solid online purchasing options available to US consumers. My personal favorite is Newegg, though there are other options like Tiger Direct, and (of course) Amazon. Brick and mortar buyers can find some components at big box retailers like Best Buy and Fry's, though I've found that prices from online retailers are significantly better than these stores. The exception to that seems to be Microcenter, which often has great deals on processors and motherboards in particular.
Canada

From the veteran Canadian shopper an_alt: wrote:
when it comes to Canadian supplies, NCIX.ca used to be the undisputed champion. So far as I know, they're still a good company, but they didn't have the best price for any part I saw. Newegg.ca usually had the best prices including shipping on my current build, vuugo.com often had good prices though their website seems a bit sketchy, and directcanada.com has some good prices and worked fine for me in the past. 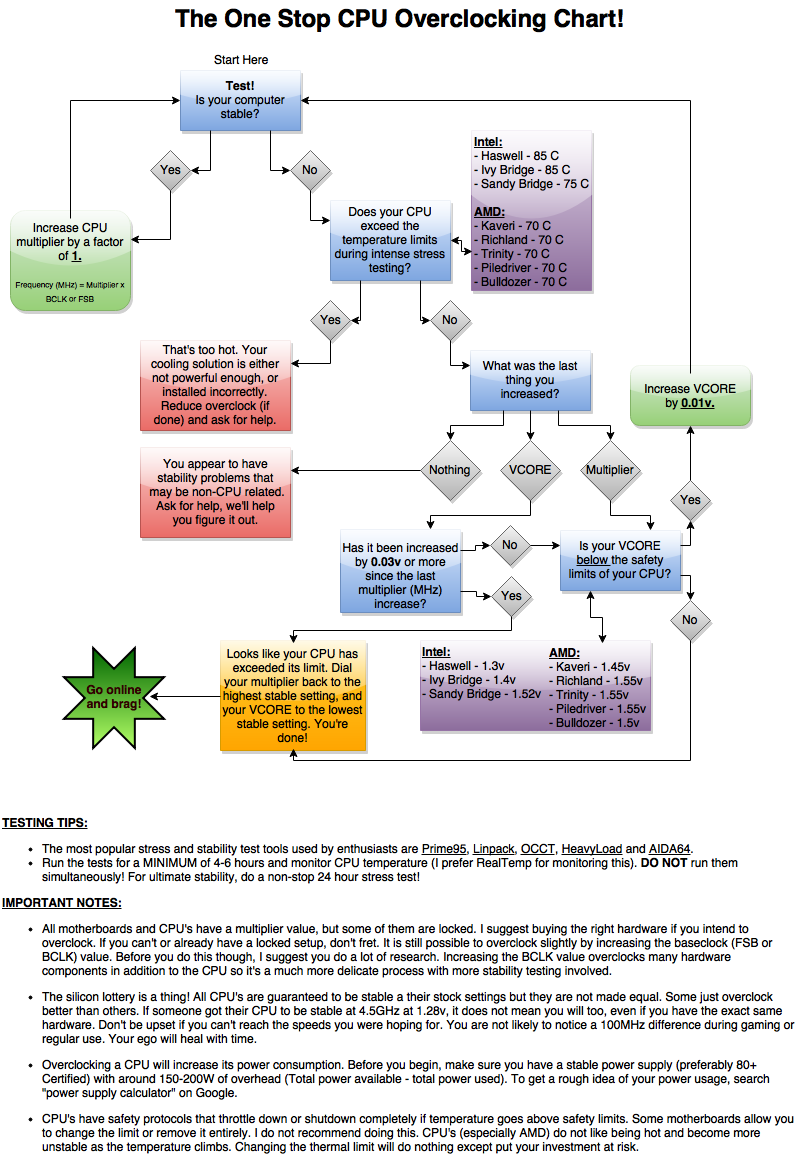 Between you and me, Peggy, I smoked this Juul and it did UNTHINKABLE things to my mind and body...
BouwsT on November 2017