I am a beardy manWith a beardy planRegistered User regular
April 2017 edited October 2017 in Critical Failures
FFG is releasing a L5R LCG core set this year.

Fantasy Flight Games is proud to announce the upcoming release of the Legend of the Five Rings: The Card Game Core Set. Originally released in 1995 as a collectible card game, Legend of the Five Rings has since thrived with its unique setting, engaging gameplay, and enthusiastic player base. Now players new and old alike can experience Rokugan like never before in the Living Card Game® format.

Legend of the Five Rings: The Card Game is a player-influenced LCG® that sees two players take on the role of one of the seven Great Clans of Rokugan, vying for military and political control of the land while maintaining Rokugan society’s strict code of honor.


Pre-release at Gencon, and a full Q4 release of the Coreset. 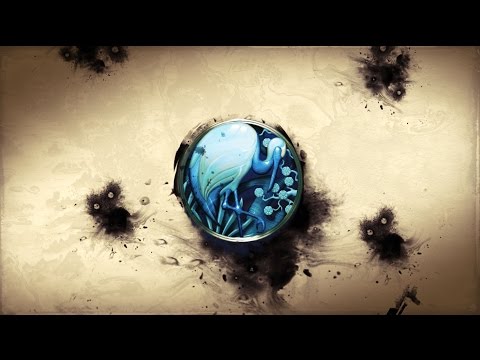 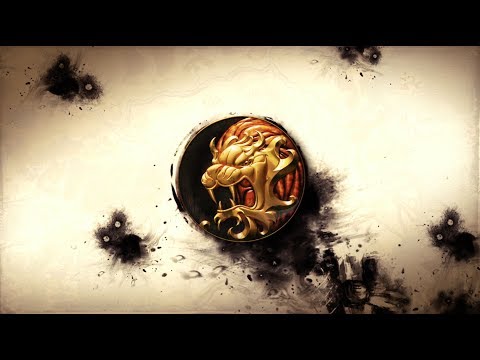 Can they make Netrunner lightning strike again? Or are there too many LCG's out and about for this to compete?
Hey! Want to learn how to play Street Fighter? You should read this.
Chicago Megagame group
Watch me struggle to learn streaming! Point and laugh!
Farangu on October 2017