[Elite: Dangerous] Look how they massacred my mining prices!

Elite: Dangerous is an online spaceships game in a completely simulated Milky Way galaxy in the year 3300. Mankind has settled a volume of space hundreds of light years in diameter. Three superpowers exist here, the Federation, the Empire and the Alliance. Each of these three major powers are teeming with factions. Then there are independent factions of all types, from egalitarian democrats to dictatorial slavers. Commanders (the in-game reference to all players) can gain and lose reputation with any of these powers, including the three superpowers. And there are three ways to build your reputation. Three paths to become Elite.

TRADE
Become a shrewd merchant. Ply the trade lanes, scraping every last credit you can from your cargo hold and Frameshift Drive. Collect necessary resources for a particular faction, reinforcing their strength and position. Gather food and guns for the starving and oppressed, and if are particularly charitable you just may gain allies that much faster.

EXPLORE
Roam the uncharted systems, looking for the next big strike. Planets rich with resources, the orbits of stars, planets, moons, asteroid and more are out there for you to discover and chart. The right data can make a man rich. And there is the frontier, a place stalked by alien menaces and escaped rogue AI. Wonders surely await amongst the danger.

All of this takes place in an online sandbox simulation of the Milky Way galaxy. The players are members of an elite organization, the Pilot's Federation, a kind of self policing loosely organized spacer's guild. Humanities interstellar civilization depends upon this nominally neutral organization for survival. Without them the life blood of trade and exploration would cease. The Commanders of this group have a ranking system rooted in combat kills, the starting rank is Harmless and the highest ranking is Elite. Over the years the ranking has been expanded to Trade and Exploration as well bringing us to the ultimate ranking of Triple Elite. And rank hath its priveleges. As a pilot in this federation you will engage in all manners of activity, all of your choosing. You can be a defender of the downtrodden, a murderous psychopath, a calculating and amoral criminal or whatever you set out to achieve. It may not happen overnight, but if you stick with it and pay attention to the details you just may end up living the galactic space opera of your dreams.

Here is the controversial launch trailer. 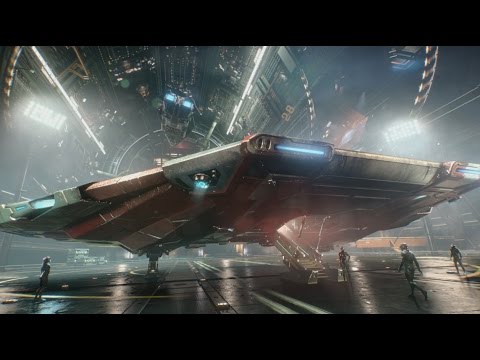 Yes, it's rather combat heavy and hyperbolic. I can say that while it may not be entirely accurate I have had many moments that felt like the moments shown in the trailer. As far as hyperbolic CGI trailers for video games go it's pretty much standard fare. And there is an absolute wealth of real gameplay footage and information. Like this. 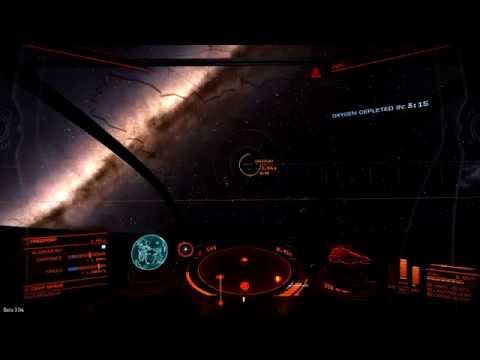 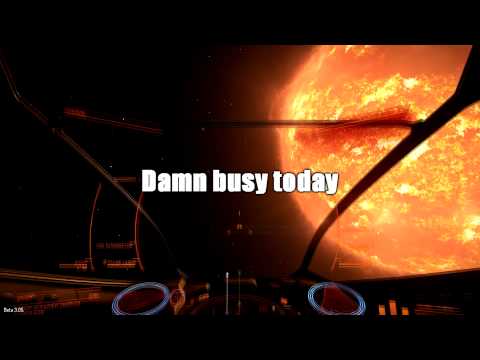 Ok yeah that ended up being a lot of combat too. I guess you do fight a lot in Elite so maybe that launch trailer isn't so out there? ;)

Even so there are other activities you can pursue, like the Buckyball Racing League. 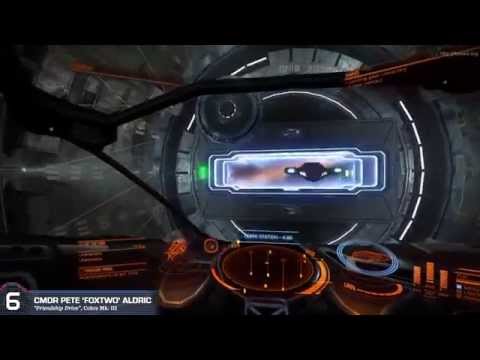 Or the Fuel Rats. 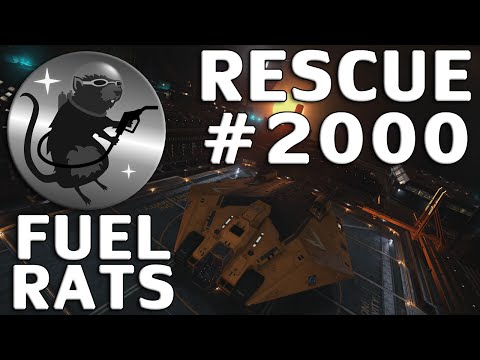 Horizons and Beyond
Now, almost a year after launch we have a new expansion pack coming, called Horizons. The big feature here is going to be planetary landings, including zipping around in rad buggies with guns. Screenshots have already shown wrecks to explore and drones to fight. Who knows what other new surprises will be waiting for us down there? But wait I hear you say, 2015 isn't over yet! That's right. The base game is getting a few more updates before the new season launches. CQC Championship will launch practically any day now, bringing quick, round based arena combat to Elite with balanced teams. Test your skill in a level playing field where you don't have to put your savings on the line. Afterwards will come update 1.5 aka The Ships update. We'll be getting quite a few new vessels to fly around in. And the base game will continue to receive updates as well, but for the really big features like planetary landings you'll need to buy the seasonal expansions. 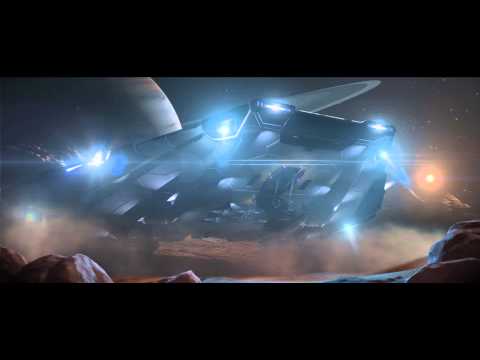 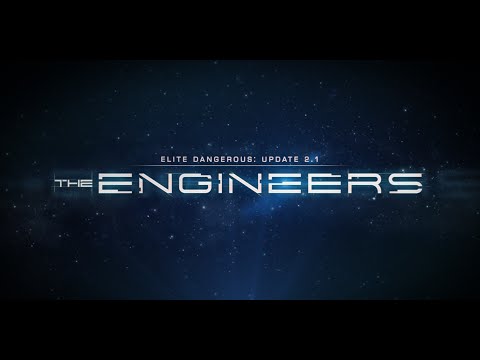 That's all the new shit I've got for now. I may update this OP. Nah, who am I kidding. No one reads these fucking things anyway.

Edit: Ok, here's an update. Here's a private group started by @Axen along with some other useful stuff.

Axen wrote: »
So I went ahead a started a Private Group. I know a lot of people here generally play Solo, but the Private Group comes with all the benefits of Solo with the added bonus of having other PAers flying around. Little reason not to always load up in the Private Group instead of Solo. Also nobody actually "hosts" the Private Group so even if I'm not online everyone else can still tool around the galaxy.

Just send a friend invite to Axen Moon and I'll be sure to add you as soon as I can.

edit- Actually I think you have to go to Friends and Private Groups, select the Groups tab and search for Axen Moon. Been awhile so not 100% on it.


I've had a few people ask me how I changed my HUD colors. So I figure I'll just post what you need here.
For reference mine looks like this;
Spoilershow

First you'll need Dr. Kaii's ED Profiler and here is the thread on it. Technically you can do all this by hand, but the profiler makes it super easy.

Next I recommend checking out NO2O! The Definitive List of color presets complete with screenshots. You can certainly expirement with your own values, but that thread has numerous tried and true setups and chances are one of em will catch your fancy.

edit- Oh yeah, the ED Profiler actually comes with all the NO2O! presets.

Some other random things.

Sidewinder Radio is a good "in-universe" radio station. They mostly play electronica, dubstep, British pop, etc. My favorite part is the awesomely done commercials and the Galnet News updates. Kinda handy to keep you in the loop.

Lave Radio is a great podcast in which they discuss all sorts of ED related topics. From general mechanics, upcoming patches, lore and other fun nonsense. They also have their own streaming radio station with commercials and updates.

I usually listen to Sidewinder Radio and will switch to Lave Radio podcast as they come out.

Elite: Dangerous Database is an insanely useful website. With it you can find the most likely locations for anything nearest to you. I say "most likely" because things do update and change from time to time so the info may not be up-to-date. Still, it has proved to be incredibly useful to me for locating ships, commodities, anything really.