[South Park]? They still make that?

Are you really taking my advice?Really?Registered User regular
September 2017 edited September 2017 in Debate and/or Discourse
South Park is an American adult animated sitcom created by Trey Parker and Matt Stone . The show revolves around four boys—Stan Marsh, Kyle Broflovski, Eric Cartman, and Kenny McCormick—and their bizarre adventures in and around the titular Colorado town. It's also know for being crude, tasteless, vulgar, and smart biting satire that pushes the envelope.

The show has been on the air since 1997. We are currently on the 21st season. 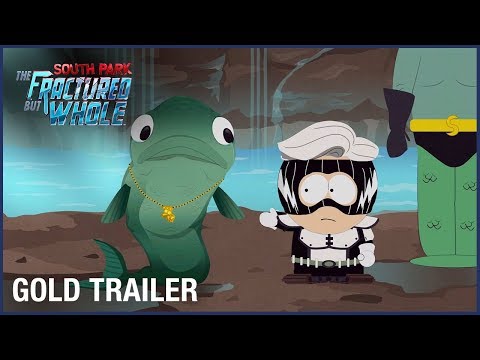 As of now if looks like Hulu is the only legal streaming service, that I know of at least. Or you can watch live on Comedy Central Wednesdays.