The Gifted - An X-Men-Ass X-Men Show 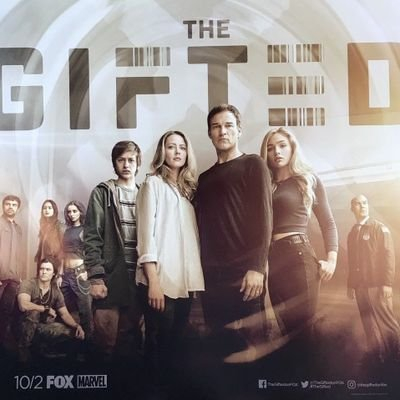 Currently 2 episodes in, The Gifted is a new show on Fox set in a universe filled with mutants, but with no X-Men, after a sudden disappearance. It follows the Strucker family as they up in the Mutant Underground after their children manifest mutant abilities.

So far this is probably the best live action X-Men adaptation I've ever seen. It runs with the "mutants are hated and feared" tenant far more than any of the films and does so in a very grounded way. All of the Mutant powers also look great and it isn't afraid to use named characters as the main cast includes Blink, Thunderbird, Polaris and Eclipse who is TOTALLY NOT SUNSPOT.

I haven't seen too many folks talking about this show but it's real fuckin' good and y'all should watch it.