The Top Grand Gear Tour Thread: Everybody Tag Along, Take Me Down to Jezza's Farm

mele kalikimakaRegistered User regular
December 2017 edited June 11 in Debate and/or Discourse
Cars are cool. Cars are fun. There are many a show about them, but one that took the world by storm, with amazing camerawork, likable hosts, and a increasing penchant for pissing people off. It was glorious. 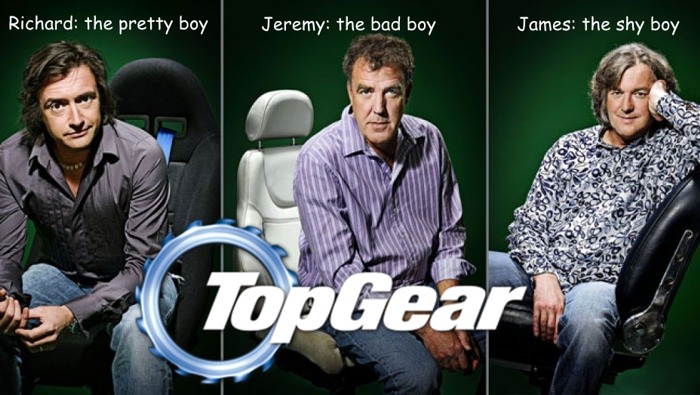 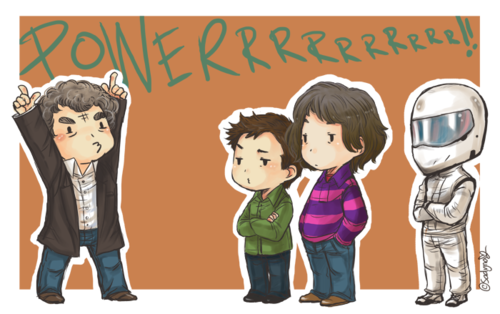 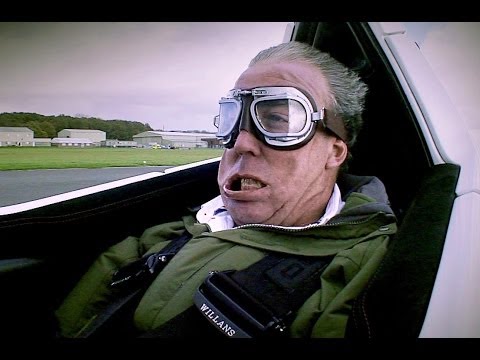 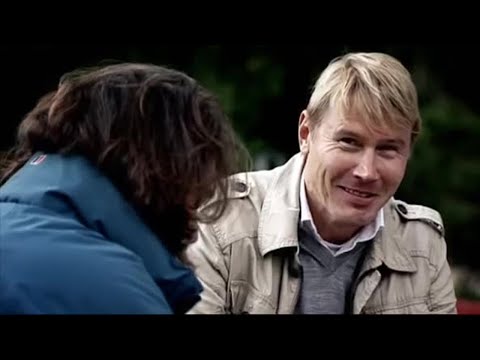 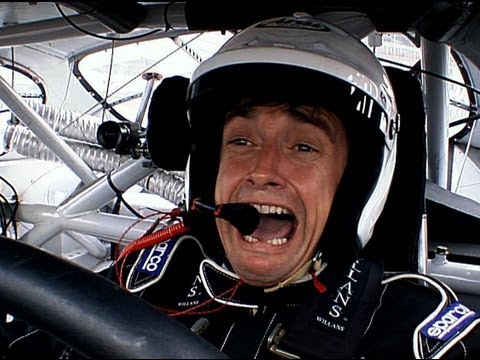 But lo, times change, and what was once one show, is now two.

You've got The Grand Tour, hosted by Jeremy Clarkson, James May, and Richard Hammond, which airs on Amazon Prime Video: 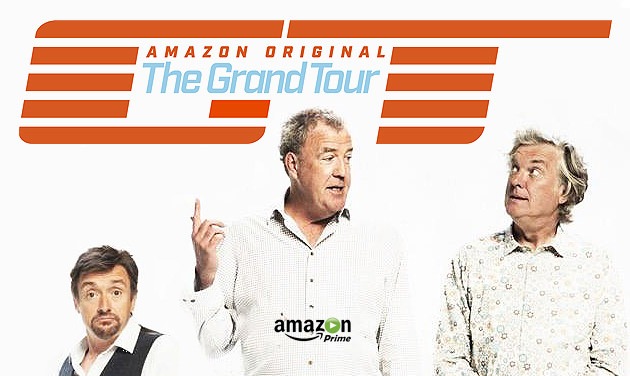 And the current incarnation of BBC's Top Gear, hosted by Matt LeBlanc, Chris Harris, and Rory Reed, as well as retaining parental custody of The Stig. Everyone's favorite german girl Sabine Schmitz shows up from time to time too: 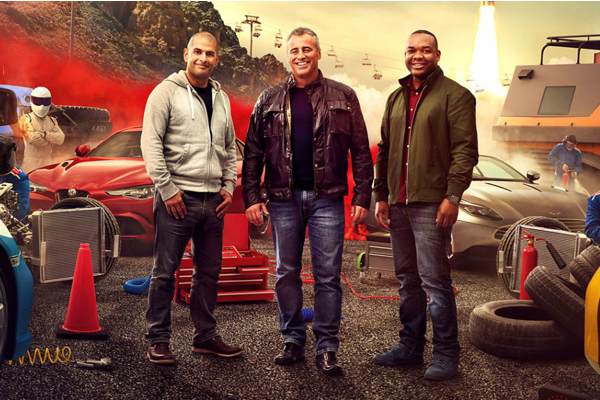 ......plus some various country versions of the show that no one really cares for. Oh yeah, Fifth Gear is a decent show too.


So let this be a thread where we talk about the show, the host's other endeavors, the best place to get your teeth whitened, and just how important chemistry is to making a show work.
TexiKen on June 11