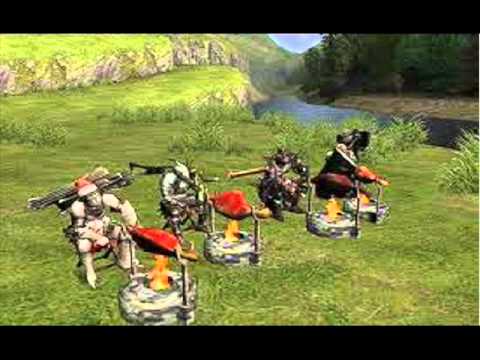 What is Monster Hunter?

Welcome to the game where in the goal is to kill off these guys with some form of pointy or shooty implement. Want to use a bow in MH Worlrd?

Speaking of playing together. The generic PA password for rooms is
9264

For our Xbox brothers partaking in World:


And because I'm getting fucking silly with this: