Gamble a stamp.I can show you how to be a real man!Moderator mod
January 2018 edited January 2018 in Debate and/or Discourse
I have a secret fondness for novelty bands wearing disguises.

This is a band called Here Come the Mummies. I saw them at a festival and dug their incredibly dumb comedy and their funk sound, even if their instruments are a little...outta tomb. 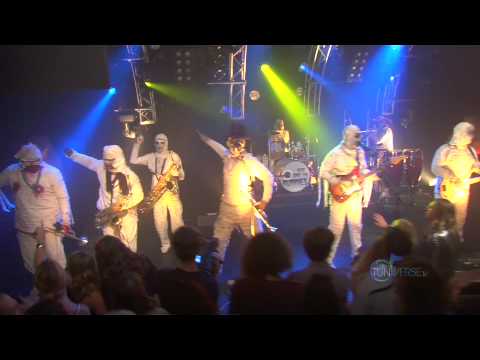 https://en.wikipedia.org/wiki/Here_Come_the_Mummies wrote:
Here Come the Mummies is a funk band, best known for its live performances. It consists of various professional musicians based in Nashville, Tennessee. There are rumored to be several Grammy awards among the members,[2] though this is difficult to verify, as the identities of band members are kept "under wraps." Members are believed to be under contract to various record labels, hiding their identities so as to prevent contract disputes while performing.[3] They have performed at venues primarily in the South and Midwest of the United States. 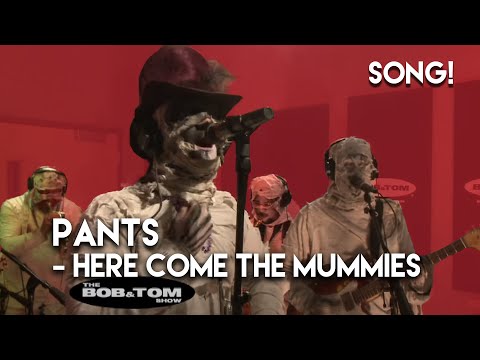